The daily number of coronavirus infections totaled 1,337 in Tokyo on Thursday, metropolitan government officials said, exceeding the 1,000 mark for the first time since the pandemic began earlier this year and deepening concerns about hospital capacity.

Nationwide, the number of daily cases topped 4,000 for the first time, with record new cases also reported in Fukuoka, Saitama, Chiba, Kanagawa and Gifu prefectures, according to a Kyodo News tally of figures announced by local governments. 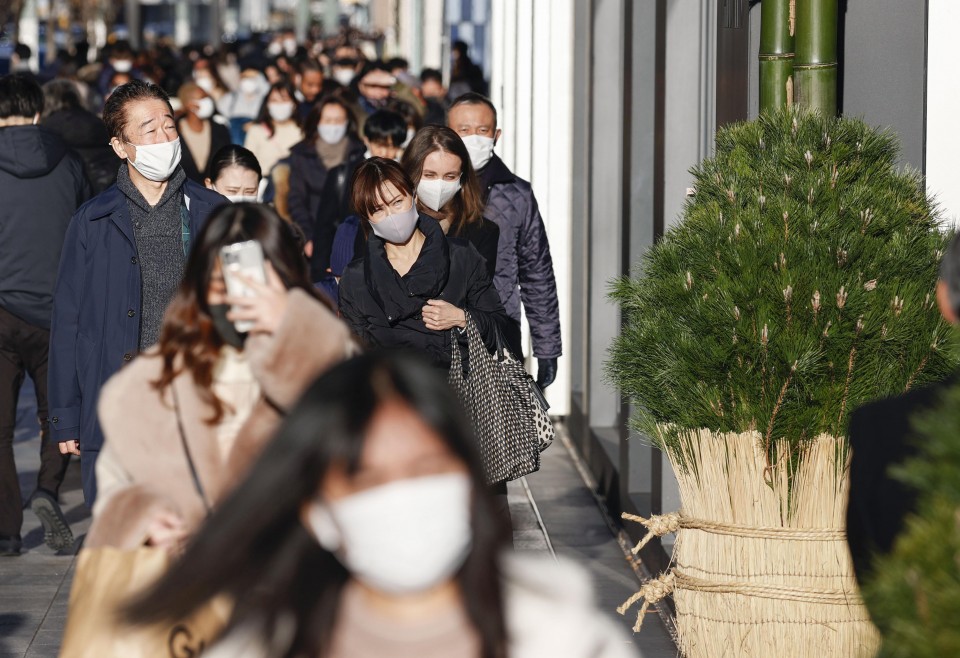 The nationwide tally of 4,518 compares with the previous record of 3,881 reported on Saturday, with the number of COVID-19 patients showing serious symptoms rising 13 from the previous day to the highest ever 681.

"I would like to ask people to avoid nonessential outings" in Tokyo and other areas where infections are surging, Prime Minister Yoshihide Suga told reporters. 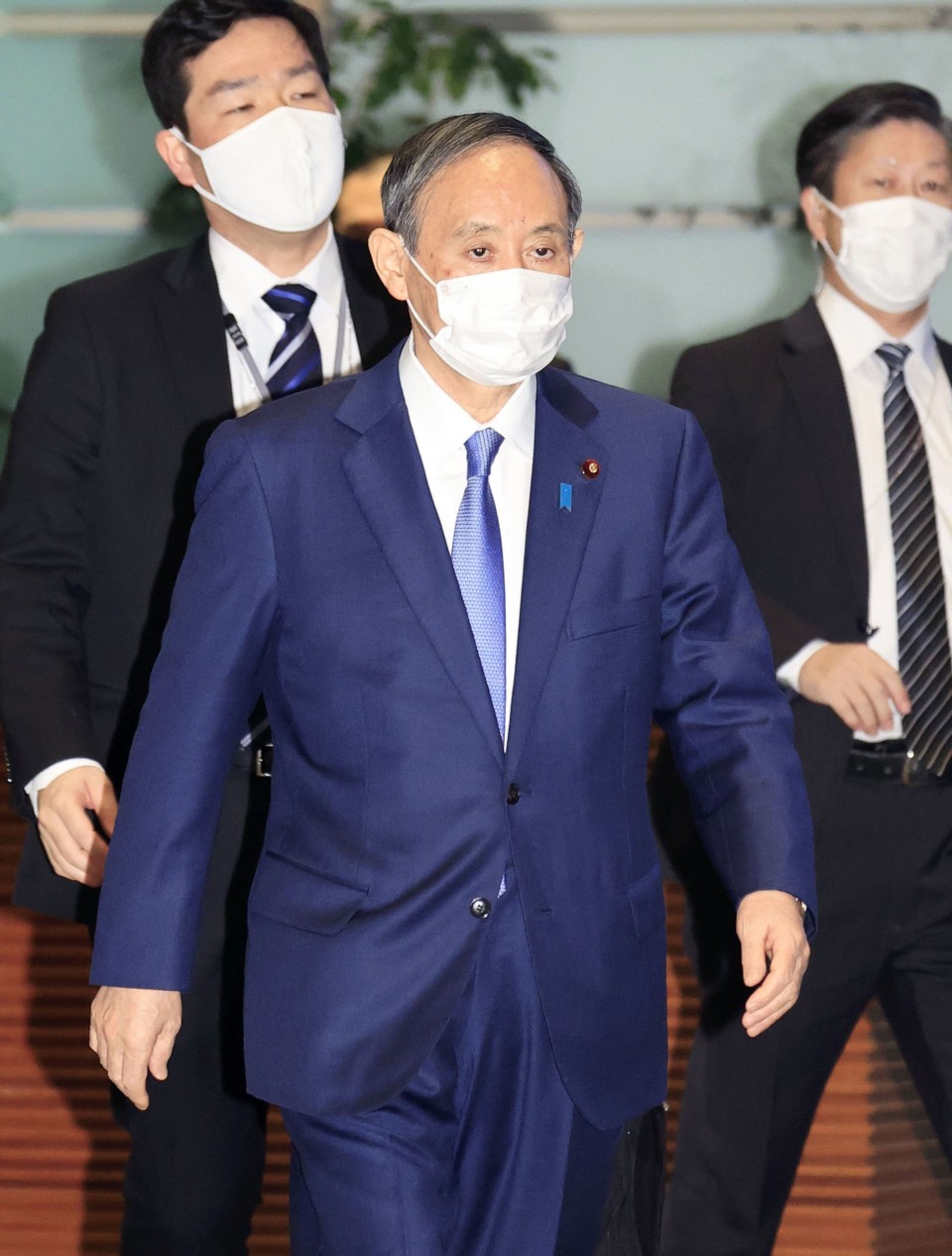 Asked if his government is considering declaring a prefectural or nationwide state of emergency, Suga only said, "We will make utmost efforts in preventing a further spread of infections while preserving the current health care capacity" through the holidays.

The tally for Tokyo eclipsed the previous record of 949 cases logged last Saturday, as the Japanese capital continues to see a rapid increase in COVID-19 infections.

The number of infections in Tokyo in December has now exceeded 19,200, nearly double the cases confirmed in November and reflecting the rapid pace of resurgence in the city.

Gov. Yuriko Koike told reporters that holiday shopping is apparently leading to bigger crowds, repeating her plea for residents to stay home during the holidays. 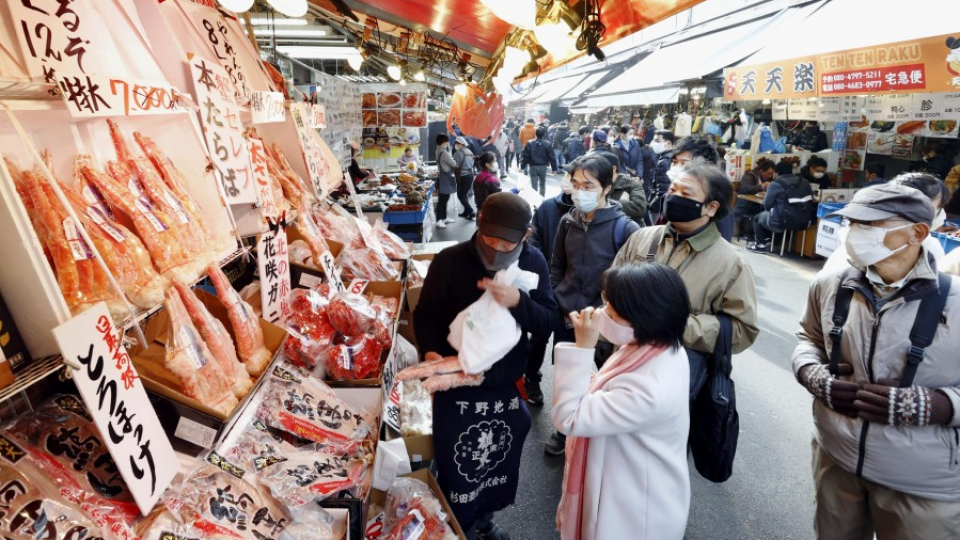 People wearing face masks visit the Ameyoko shopping street in Tokyo's Ueno area for year-end shopping on Dec. 29, 2020, amid the coronavirus pandemic. The turnout on Dec. 28 was less than half of that in the previous year, according to the shopping street's association. (Kyodo) ==Kyodo

Health care experts at the Tokyo metropolitan government's pandemic response meeting on Wednesday warned that the capital could run out of hospital beds to treat COVID-19 patients if the recent pace of infections continued.

The city has been able to secure 3,500 beds for coronavirus patients so far, short of its 4,000 target.

The surge in the number of new cases comes after several people in Japan were confirmed to have been infected with new variants of the COVID-19 virus, first detected in Britain and South Africa.

The discovery of the new strains, said to be more transmissible than the original virus, spurred the government to stop issuing new visas and curb most entries into Japan.

In mid-December, Tokyo raised its alert regarding the strain on its medical system to the highest of four levels, the first time the capital has done so since the virus outbreak.

With the measure, the metropolitan government requested that restaurants and bars in the capital shorten their operating hours by closing at 10 p.m.