Japan will suspend new entry into the country of nonresident foreign nationals from around the world from Monday through late January as a precautionary step against the new, potentially more transmissible coronavirus variant, the government said Saturday as it confirmed the first domestically transmitted case.

The country reported 3,881 coronavirus cases the same day, a new record daily tally for the fourth straight day, and 47 deaths as Tokyo and several other prefectures reported the highest numbers of infections at the start of the year-end and New Year holidays. 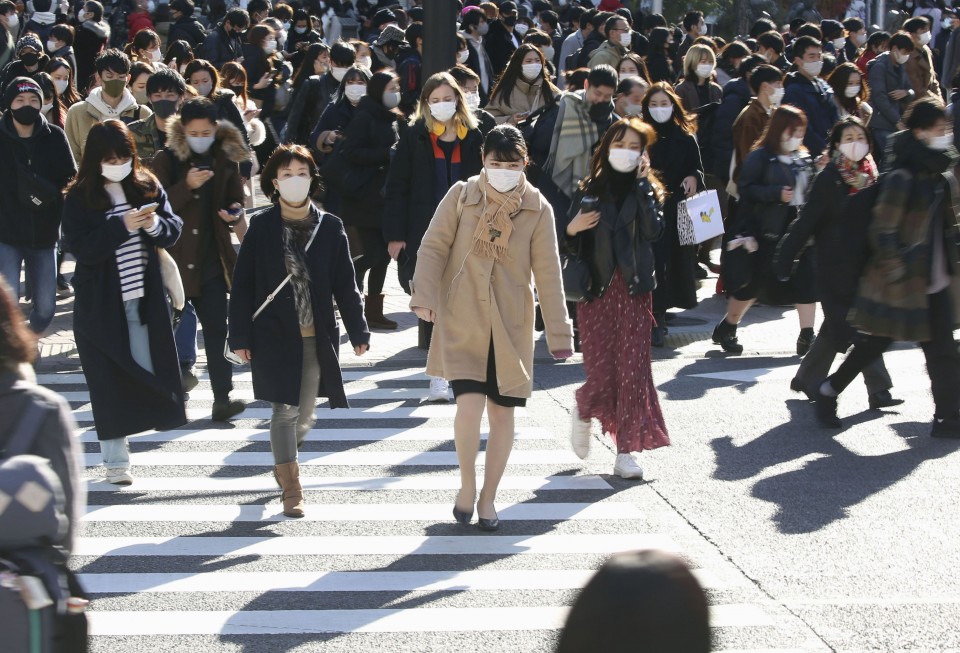 The government will require Japanese citizens and foreign residents coming from countries and territories where the new variant, first detected in Britain, is confirmed to submit negative virus test results within 72 hours of departure and undergo tests upon arrival from Wednesday through the end of January.

However, businesspeople and students from 10 countries including Thailand, Vietnam and South Korea as well as Taiwan, with which Japan has a special scheme to ease travel restrictions, will not be affected by the suspension policy, the government added.

Tokyo has already barred entry to foreign nationals who have recently been to Britain and South Africa. Earlier in the day, the government reported two more people have been infected with the variant, with one of them confirmed as the first domestically transmitted case.

Japan will stop the issuance of new visas from Monday. Those who already obtained visas will be allowed to enter the country, but those who were in Britain or South Africa within 14 days of applying for an entry permit will be excluded.

Tokyo had banned entry of people from up to 159 counties and territories at one point amid the pandemic but started on Oct. 1 to conditionally allow entry from people worldwide who plan to stay in the country for more than three months for business and some other purposes.

For those who do not present certifications of the negative virus test results, the government said it will urge them to stay at designated facilities for two weeks.

The two people infected with the variant are hospitalized in Tokyo. They are a pilot in his 30s who returned to Japan from London on Dec. 16 and a woman in her 20s, one of his family members, with no history of visiting the country, the health ministry said.

The man was not subject to quarantine at airports because of his occupation and the woman is believed to have been infected through him. Three people had close contact with the pair and one of them tested negative, while the status of the other two is unknown, according to the ministry. 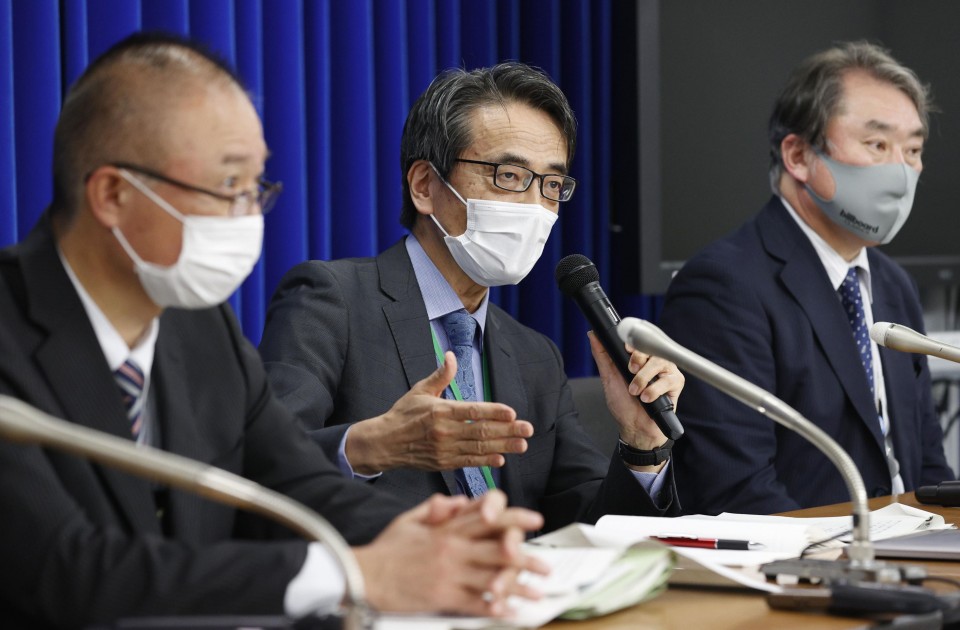 On Friday, the government said five people -- four males and one female all aged under 70 -- had been confirmed as infected with the new variant following their arrival from Britain.

Atsuo Hamada, a professor at Tokyo Medical University, said Japan should take additional anti-virus steps including stronger border control, on the assumption the new variant has already entered the country to some extent.

"Once a highly transmissible variant spreads, the number of infections could surpass 2,000 in a single day in Tokyo, eventually necessitating another state of emergency" over the virus, Hamada warned.

The capital saw 949 cases on Saturday and its seven-day rolling average of new infections reached 711.4, topping 700 for the first time, according to a tally based on official data.

Osaka confirmed 299 infections on Saturday, while Saitama and Aichi reported 265 cases each.

British health officials have said the new strain, which was first detected in September, could be up to 70 percent more transmissible but there was no evidence of it being deadlier or reducing the effectiveness of vaccines.

The variant has also been confirmed in more than a dozen countries including Australia, France, Denmark, Italy, the Netherlands, Spain and Singapore, as well as Hong Kong, according to media reports.

The latest daily infection figure in the capital surpassed the previous record of 888 logged Thursday and topped 800 for the third straight day, bringing Tokyo's cumulative total to 55,851.

As many people typically return to their hometowns or travel to other places during the holidays, Prime Minister Yoshihide Suga has called on the public to spend the period "quietly" and avoid large gatherings of family and friends.

With smaller crowds than usual years at airports and major train stations around Tokyo on Saturday, many people appear to have heeded the advice.

The number of people hospitalized with serious symptoms in Tokyo stood at 81, unchanged from Friday. Of the 949, 277 were in their 20s and 113 were aged 65 or older, according to the Tokyo metropolitan government.

The metropolitan government has raised its alert regarding the strain on its medical system to the highest of four levels. It is the first time the most severe level has been reached since the outbreak of the virus.

Restaurants and bars serving alcohol have been asked to cut their opening hours by closing at 10 p.m. across the capital, which is the hardest hit among the country's 47 prefectures.