Japan to tighten entry from Britain over new coronavirus strain

Japan has decided to tighten border controls on arrivals from Britain as it seeks to prevent the spread of a new variant of the coronavirus detected in the European country, the government said Wednesday.

Kato also said Japanese nationals arriving from Britain from Sunday will be required to take virus tests within 72 hours before departure and submit the results upon arrival. 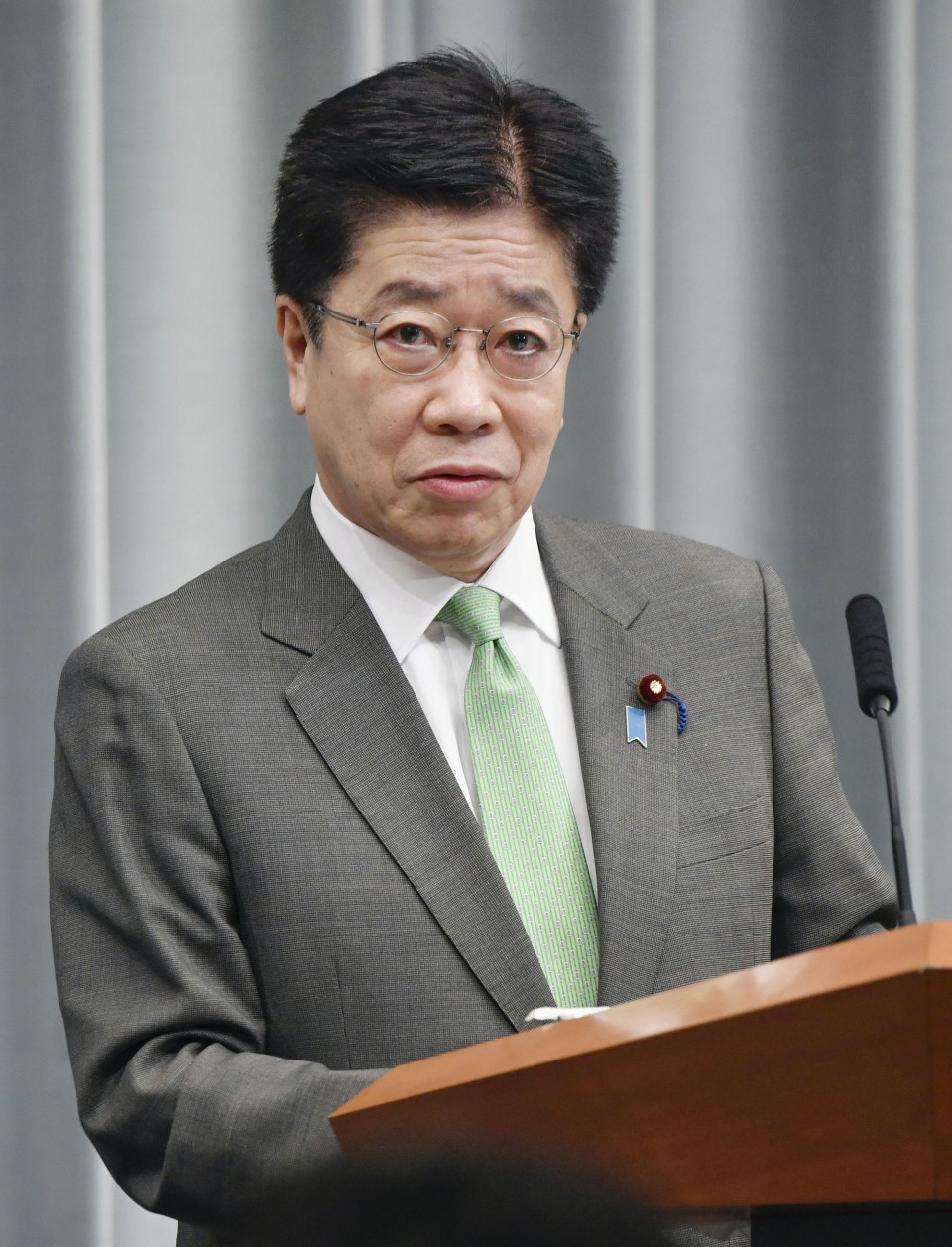 Japan's move comes as countries around the world impose restrictions on travel from Britain following the spread of the strain, which is believed to be more transmissible and to have caused a spike in infections in London and southeast England.

"We have decided to swiftly take action to thoroughly prevent the spread of the virus within Japan and make people feel safe," Kato told a regular press conference.

Also from Thursday, the government will suspend an exemption from 14-day quarantine for Japanese nationals and foreign residents returning from short-term business trips of no longer than seven days to Britain.

Foreign residents of Japan, who already have to undergo COVID-19 testing as a condition of entry from most countries including Britain, will be asked to download a tracing app for COVID-19 infections and retain their location data after entering Japan.

The tightening of controls came as the government had been slowly reopening its borders as it seeks to help resumption of economic activities.