Earlier this month, South Korean Foreign Minister Kang Kyung Wha said during a visit to Bahrain that it is hard to believe that the virus, first detected in the central Chinese city of Wuhan late last year, has not made inroads into the North as it claims. 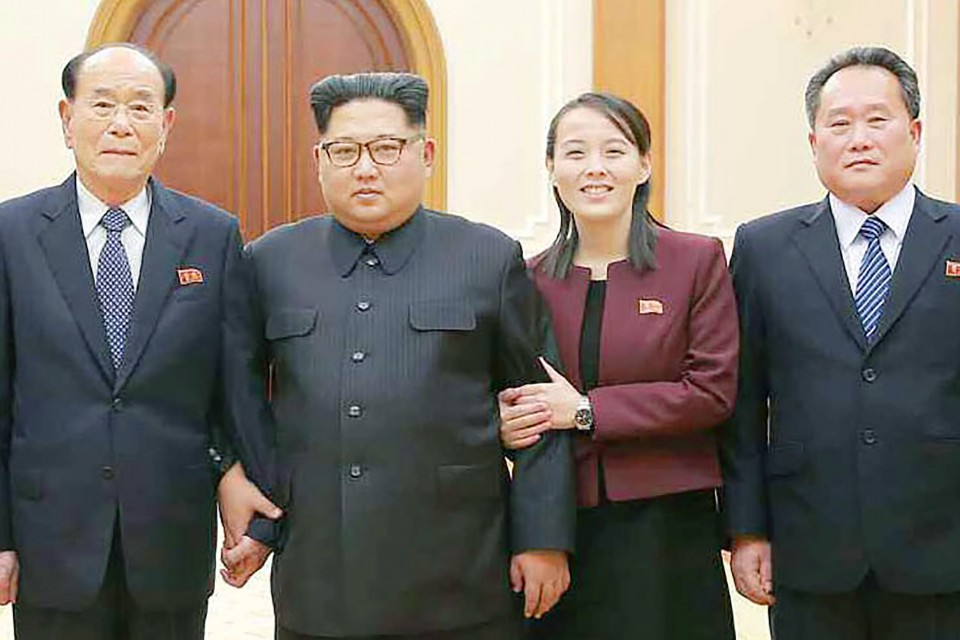 In a statement carried by the official Korean Central News Agency, Kim Yo Jong called Kang's remarks an "impudent comment" and accused her of being "too eager to further chill the frozen relations between the north and south of Korea."

"We will never forget her words and she might have to pay dearly for it," added Kim, who serves as the first vice department director of the Central Committee of the ruling Workers' Party of Korea.

In October, Kim Jong Un said in a speech that there has been no coronavirus infection in the nation, which has stepped up measures to avoid the virus outbreak, such as cutting off traffic to and from China and Russia.

Wednesday's comments marked the first time since July that Kim Yo Jong has issued a statement. In the July statement, she said a summit between North Korea and the United States is "useless" unless Washington changes its stance toward Pyongyang over denuclearization and sanctions relief.

Her latest statement came as U.S. Deputy Secretary of State Stephen Biegun, special representative for the North, is visiting the South for talks about matters related to the Korean Peninsula.