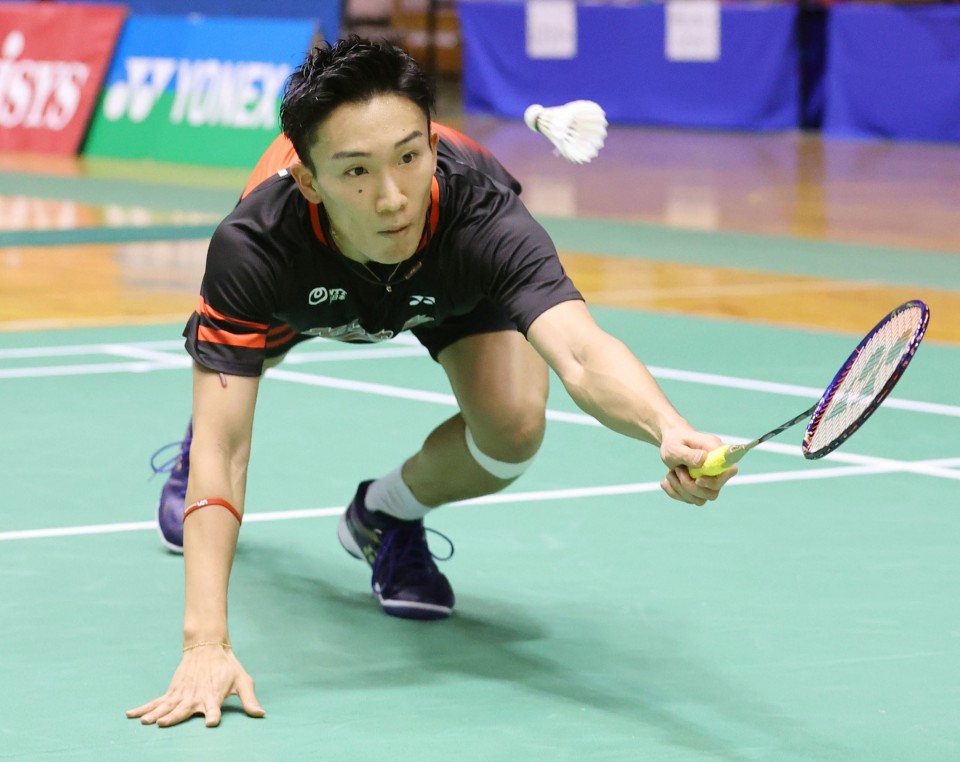 TOKYO - Japan's Kento Momota, the world's top-ranked men's badminton player, restarted his bid for gold at the Tokyo Olympics on Wednesday by competing in a match for the first time since suffering injuries in a fatal traffic accident in January. 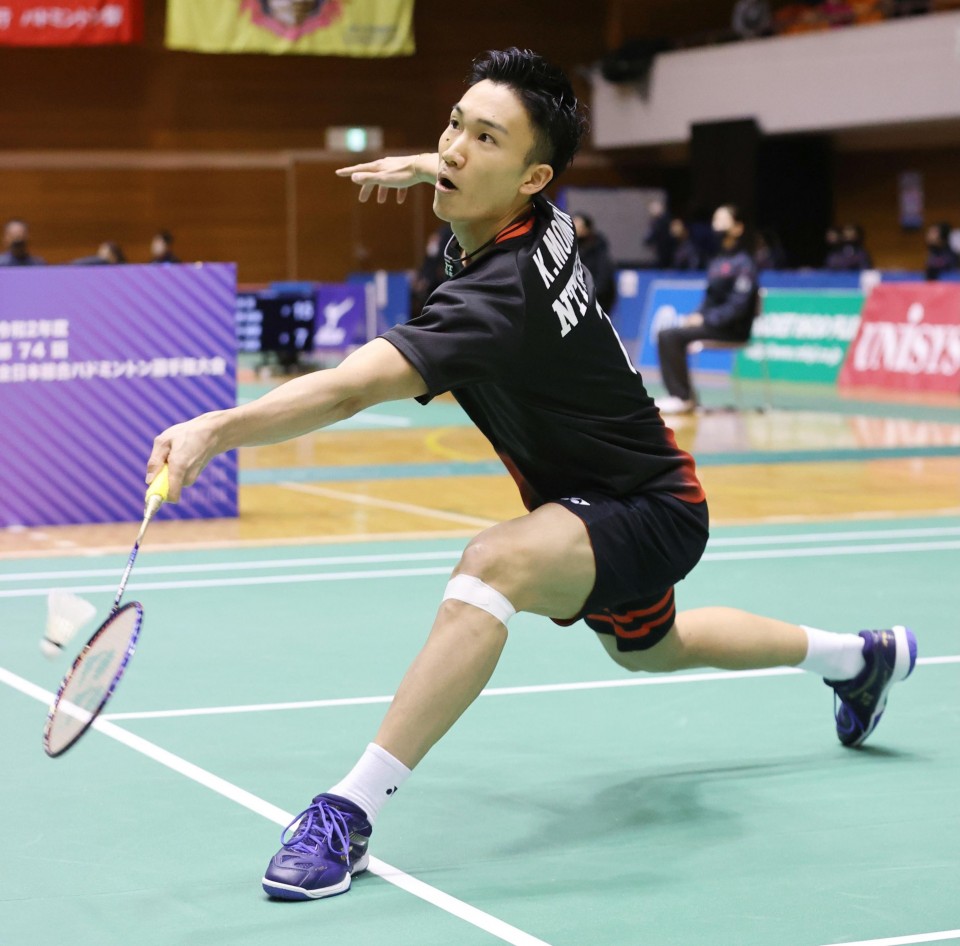 The two-time reigning world champion, whose comeback was also delayed by the coronavirus pandemic, made a winning return to the court, defeating a high school opponent in the first round of the national badminton championships being held in Tokyo this week.

"I was able to return thanks to so many people," Momota said. "I hope to play with confidence while showing my gratitude for that support on the court."

Just hours after he won the Malaysia Masters men's singles title in January this year, a van carrying Momota crashed into a truck, killing the driver and causing non-life-threatening injuries to three other passengers. 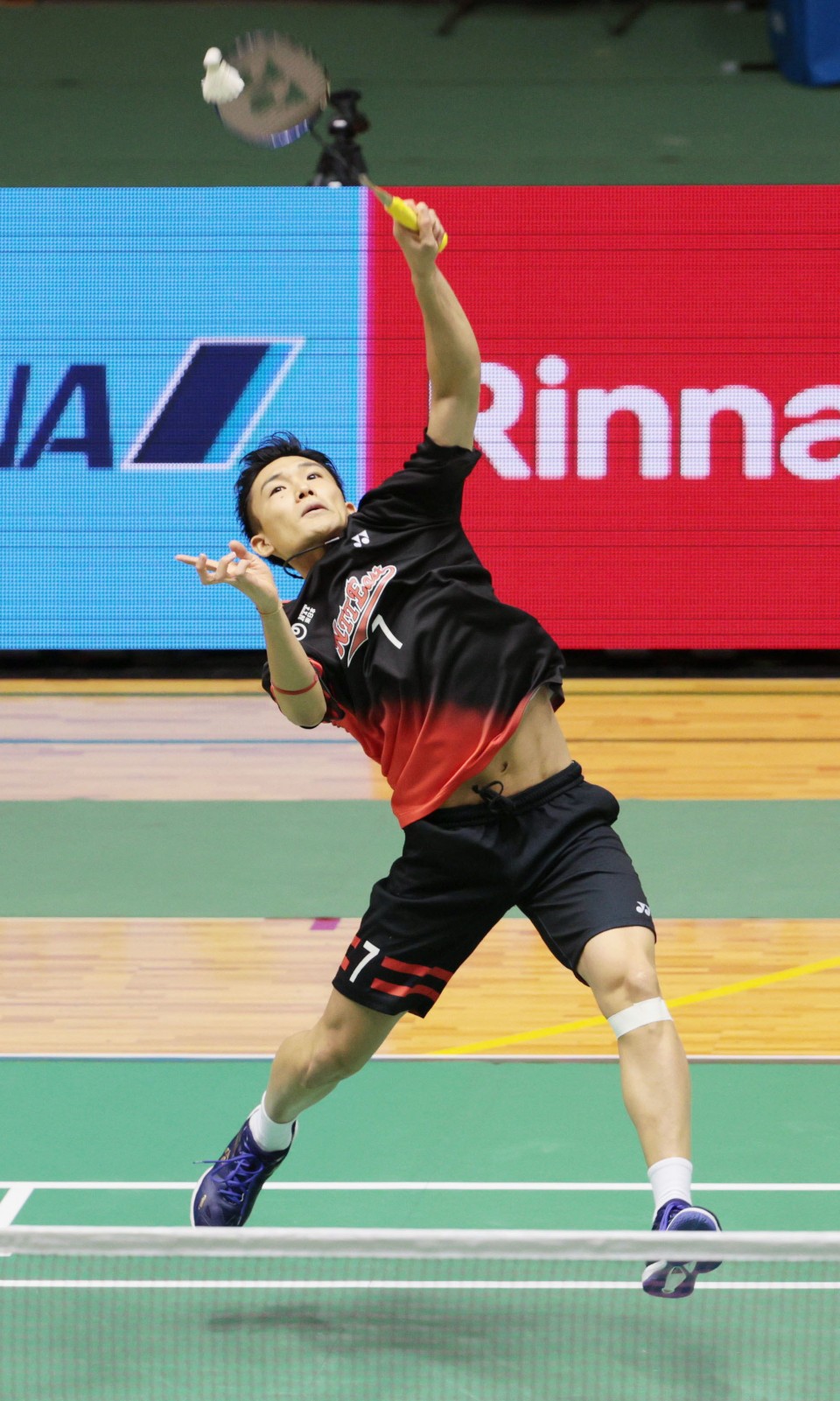 Momota suffered lacerations to his face, bruises to his entire body and was later diagnosed with a broken right eye socket.

He resumed practicing in late February after undergoing facial surgery but was unable to compete as the sports world ground to a halt amid the global coronavirus outbreak.

Momota, 26, was named the Badminton World Federation's Player of the Year in 2019 when he won 10 international competitions and a second consecutive world championship.

Badminton: World No. 1 Momota, 14 other Japanese to skip Denmark Open