Japan's former Emperor Akihito turned 87 on Wednesday, having spent much of the year quietly at his residence in Tokyo amid the novel coronavirus pandemic.

The former emperor marked his second birthday since stepping down from the Chrysanthemum Throne on April 30 last year when he became the first Japanese monarch to abdicate in around 200 years. His eldest son Emperor Naruhito succeeded the throne the following day.

He looked relieved after a series of imperial succession rites concluded in November with his second son Crown Prince Fumihito officially declared first in line to the throne, the Imperial Household Agency said. 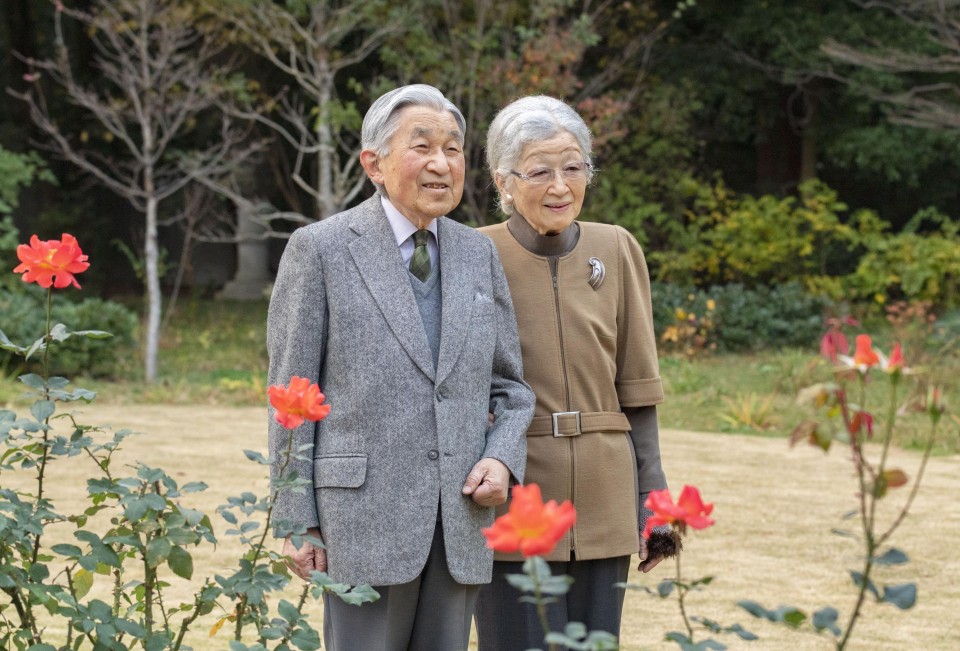 The former emperor has refrained from going outside except to visit the Imperial Palace and has not accepted visitors amid the global health crisis.

He has spent much of his time conducting research on goby fish at a biology research institute inside the Imperial Palace in central Tokyo and writing a thesis on a species found in southern Japan. He also takes daily walks with his wife former Empress Michiko at the Takanawa Imperial Residence, their temporary home.

In March, he and former Empress Michiko moved to the Takanawa residence from the Imperial Palace, their home since 1993, in the first step toward switching residences with Emperor Naruhito, and his family.

The former emperor has shown interest in the "new normal" as society deals with the coronavirus pandemic. He has received briefings by a medical expert on the characteristics of the virus and how the current epidemic compares with the Spanish flu pandemic about 100 years ago, according to the agency.

Former Emperor Akihito temporarily lost consciousness and collapsed at his residence in January, but he has not experienced any major abnormalities since, according to his close aides.

In 2016, he indicated his desire to step down in a rare televised message, citing concern he might not be able to fulfill his official duties due to his advanced age. Japan's parliament enacted one-off legislation the following year to enable him to do so.

His enthronement on Jan. 8, 1989, came a day after the death of his father Emperor Hirohito, posthumously known as Emperor Showa, and marked the start of the Heisei Era, meaning "achieving peace."

During his 30-year reign, the former emperor worked to console the victims of disasters, including the March 2011 earthquake and tsunami in northeastern Japan and the subsequent Fukushima nuclear crisis, and commemorated those who perished in World War II.

He and his wife visited a total of 36 countries during the Heisei Era and in 1992 he became the first Japanese emperor to travel to China, which suffered from Japan's wartime aggression.