Based on the information, the United States stepped up criticism against China's alleged crackdown on Uyghurs in the Xinjiang autonomous region, the source said.

The move shows Japan has already been sharing key intelligence with partners behind the scenes amid calls within the government to join the "Five Eyes" intelligence-sharing alliance to better respond to increasing threats by North Korea and China. 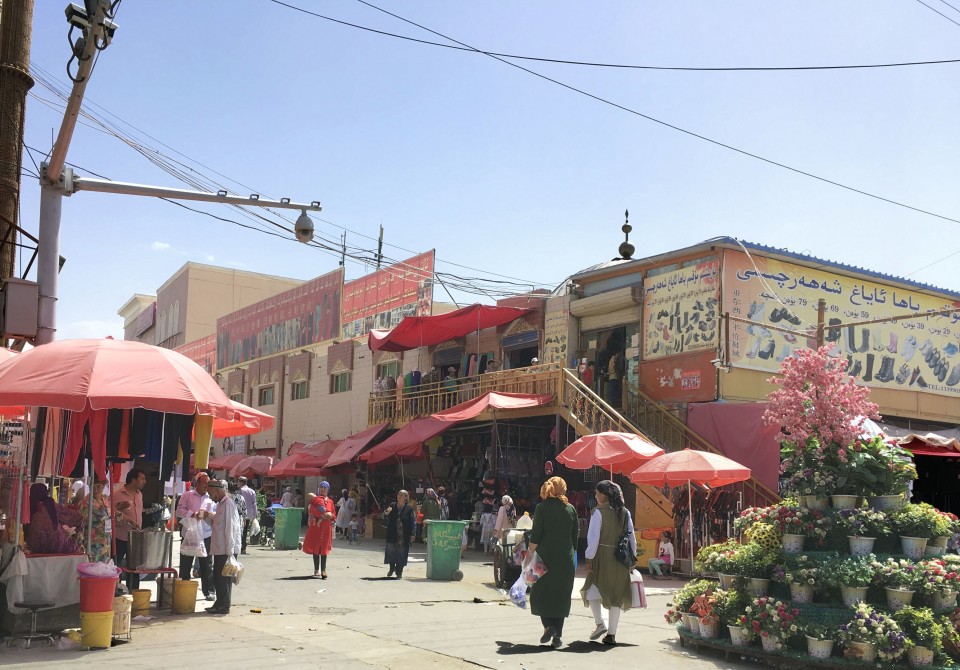 The network involves the five nations of Australia, Britain, Canada, New Zealand and the United States.

Britain joined the United States in pressing Beijing over its crackdown on the Uyghurs, but Japan has only said it "is closely watching the situation with concern."

Japan seeks to maintain friendly ties with China as its largest trading partner without hurting relations with its security ally the United States.

Given that Tokyo's relations with Beijing had been improving, it was preparing for Chinese President Xi Jinping's first visit as a state guest in spring 2020, although the planned visit was later postponed due to the global coronavirus pandemic.

U.S. President Donald Trump's administration has put in place a series of sanctions on Beijing for alleged human rights abuses against Uyghurs, such as visa restrictions on Chinese officials, heightening bilateral tensions.

Vice President Mike Pence severely criticized China in a speech in Washington in July 2019, claiming that the "Communist Party imprisoned more than a million Chinese Muslims, including Uyghurs, in internment camps where they endure around-the-clock brainwashing."

China has termed the Western counties' criticisms as interference in its internal affairs.