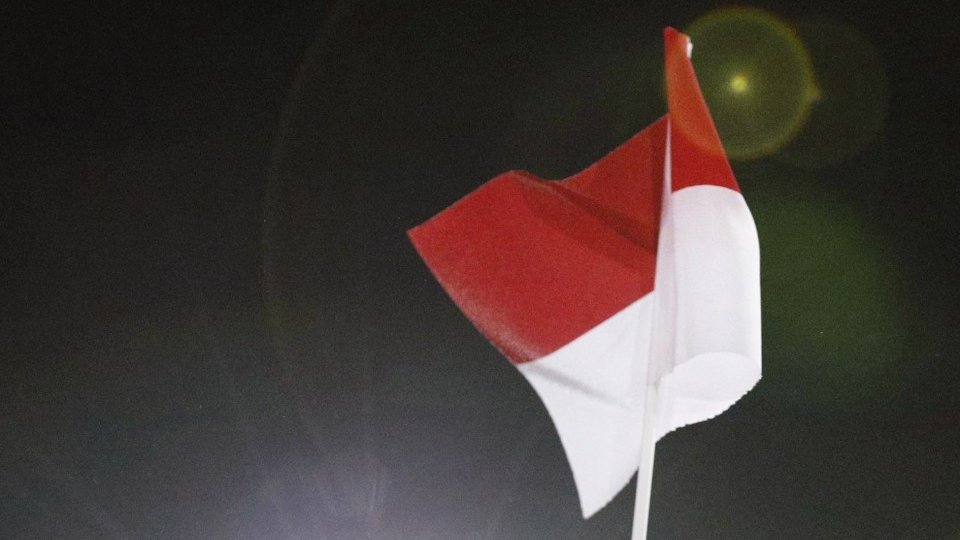 An Islamic State-linked militant group in central Indonesia has killed four villagers, one of whom was beheaded, and set seven houses on fire, a police officer said Saturday.

National Police spokesman Awi Setiyono said the incident occurred Friday in the village of Lemban Tongoa in Central Sulawesi Province. The motive for the attack was not immediately clear.

Witnesses told the police that a group of about 10 people carrying firearms had launched the attack. Three among them have been identified as members of the Mujahidin Indonesia Timur, or MIT.

Led by Ali Ahmad, who is widely known among terrorist networks and police as "Ali Kalora," the group evolved from a local branch of Jemaah Islamiyah, which is linked to the international terrorist network al-Qaida, to become a staunch supporter of IS.

"A companion of joint military and police personnel has been deployed to hunt for the Ali Kalora group," Awi said.

MIT consists of militants of a Muslim radical cell who joined the conflict between Christians and Muslims between 1998 and 2001 in Poso Regency in the province that claimed about 1,000 lives.

Although a peace deal between Christians and Muslims was reached in 2001, the extreme cell ignored it and developed into a terrorist group. The group, however, has weakened since its most-wanted leader Santoso was killed during an exchange of fire between the group's militants and government forces in mid-2016.

The militant group committed a series of crimes and terrorist acts, including the beheadings of three Christian female students and the shooting of a Christian female priest several years ago.

Some Uyghurs have in the past also joined the group with some having been sent to jail, while others escaped.