Japan's new ambassador to China to be quarantined for 2 weeks

Japan's new ambassador to China, Hideo Tarumi, will be quarantined for two weeks in his residence in Beijing as ordered by the Chinese government, Japanese Embassy officials said Wednesday.

Tarumi arrived in China's eastern port city of Qingdao by a civil aircraft earlier in the day. After being tested for the novel coronavirus, he will move to Beijing by a vehicle chartered by the Japanese Embassy on Thursday and assume office, the officials said. 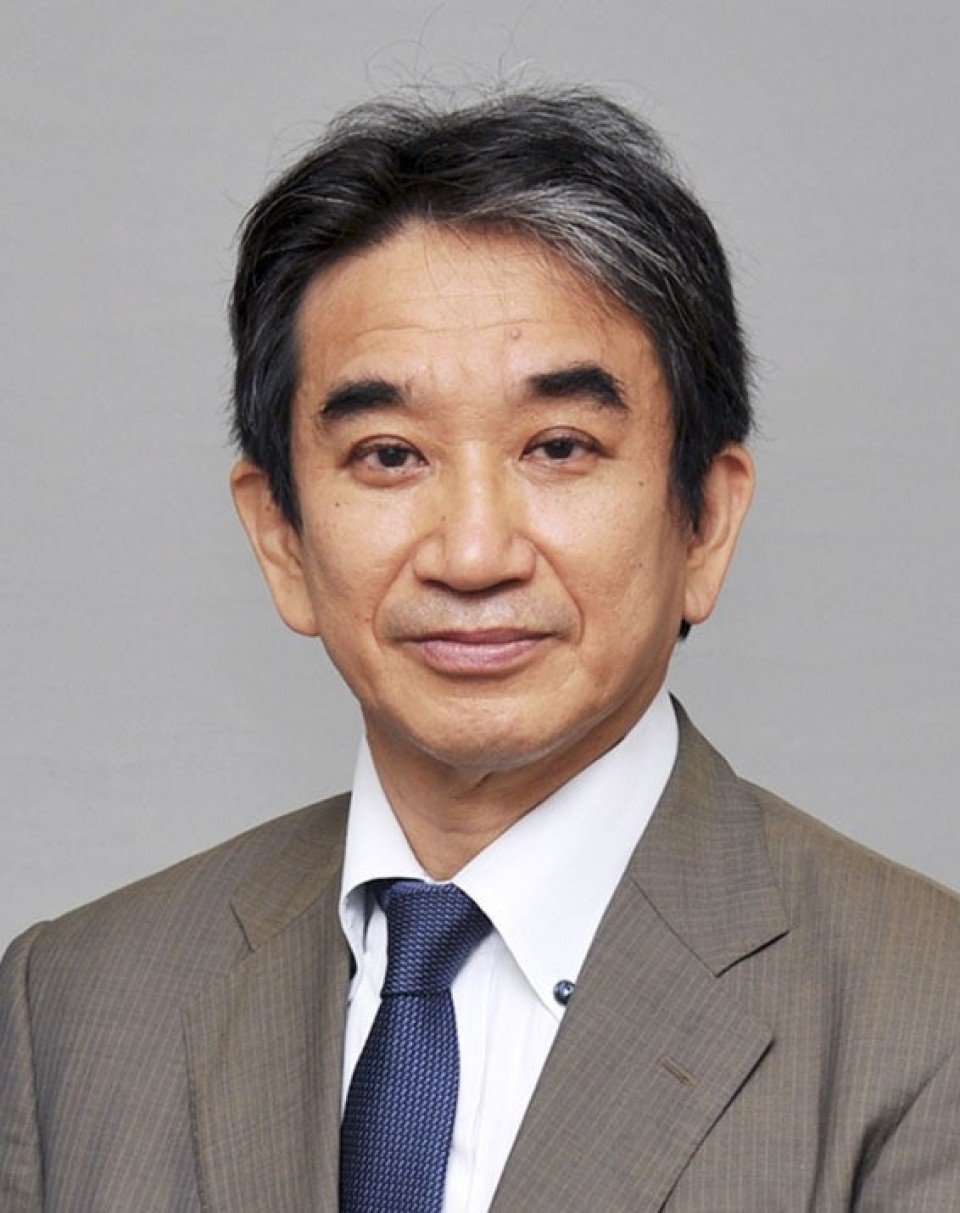 Since March, China has suspended direct flights between Beijing and Tokyo with the aim of preventing the virus from entering the country.

To allow Tarumi to be quarantined in his residence, the Japanese government decided to have him head to Beijing via Qingdao, the closest city to the capital among others in China, to which Japanese airlines have offered direct flights.

According to sources familiar with his itinerary, Tarumi will take eight hours to go to Beijing from Qingdao by a vehicle with a toilet to avoid contacting with others. His wife will accompany him, but a chef for the ambassador will be quarantined in Qingdao.

Tarumi is a "China School" diplomat who underwent Chinese language training with a specific focus on advancing ties with China. The senior Foreign Ministry official, however, is regarded as a "hard-liner" against the mainland.

A graduate of Kyoto University, Tarumi served as a minister responsible for political affairs at the Japanese Embassy in Beijing for more than two years before returning to Tokyo in 2013.

The Global Times, a tabloid affiliated with the ruling Chinese Communist Party, on Tuesday quoted analysts as saying, "Tarumi is very competent and China-Japanese relations are expected to reach a higher level during his tenure."

His quarantine is scheduled to end on Dec. 10.