Babymetal, a female group that mixes pop and heavy metal whose albums have ranked high in U.S. Billboard charts, will also appear for the first time on the annual "Kohaku Uta Gassen" song festival to be aired by public broadcaster NHK. 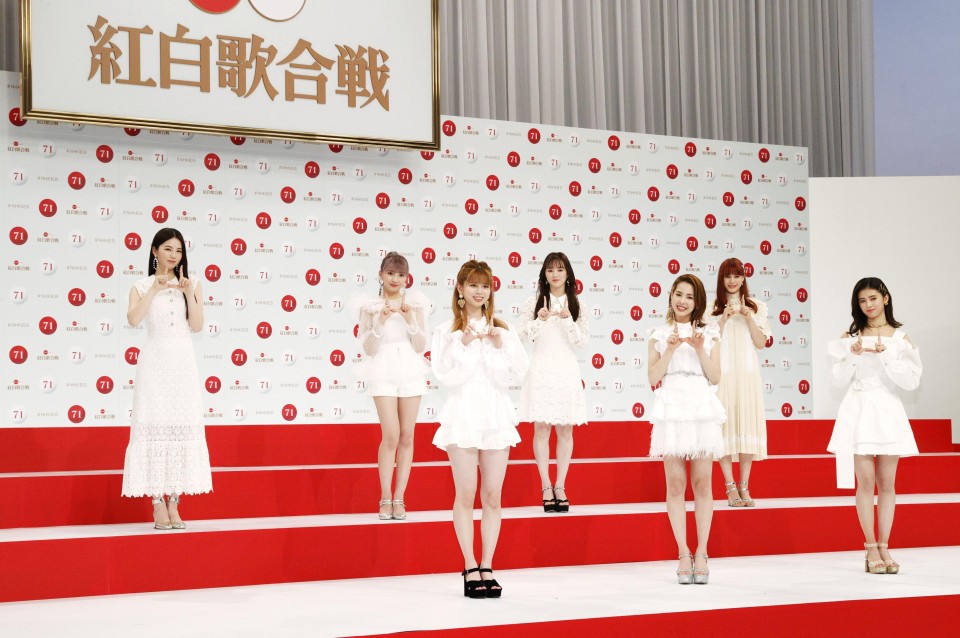 The music extravaganza will be held without an audience for the first time due to the coronavirus pandemic.

The returning guests will include all-male pop group Arashi, who will suspend their activities at the end of 2020, and LiSA, the singer of the opening theme and other songs from the blockbuster anime series "Demon Slayer."

"We burst into tears," said one of the members of NiziU, produced by J.Y. Park, known for a host of K-pop acts. The group, whose members were chosen through an audition and whose journey was documented on the Hulu streaming site, has yet to make an official debut. 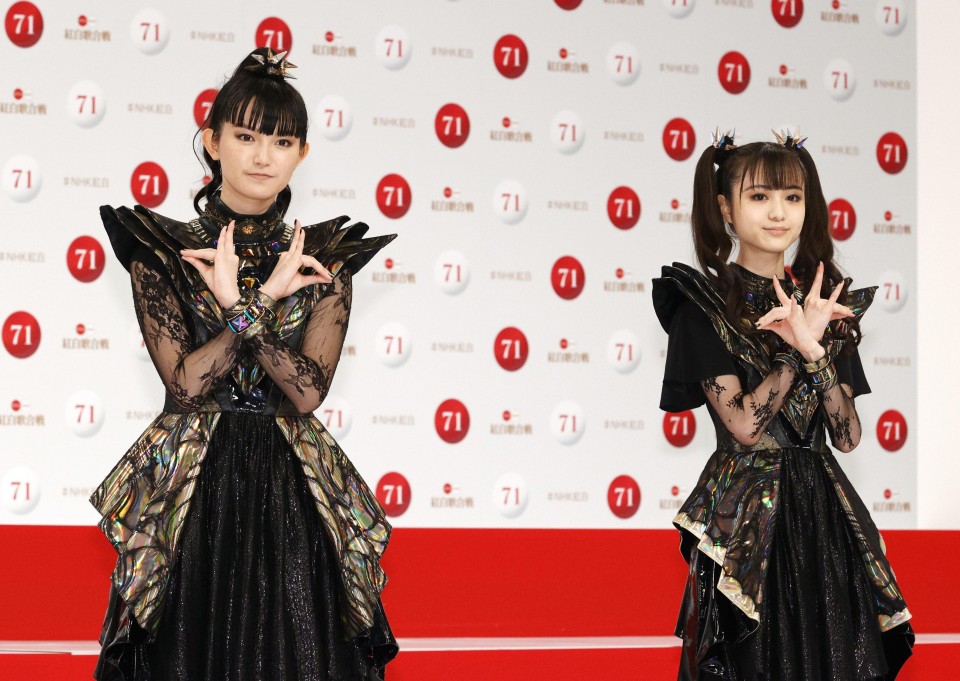 One of Babymetal's albums reached 39th in the U.S. Billboard top 200 albums list in 2016, becoming the first album by Japanese artists to break into the chart's top 40 in 53 years.

The show organized by NHK, formally known as Japan Broadcasting Corp., started in 1951 as a New Year radio program and two years later became a year-end TV program. A red group of female singers and white group of male singers battle it out, with judges and the audience voting to decide which side performed better.