The chief of the Australian Defence Force said Thursday a military report into war crimes has found "credible information" to substantiate claims of the unlawful killing of 39 Afghan farmers, prisoners and civilians at the hand of Australian troops. 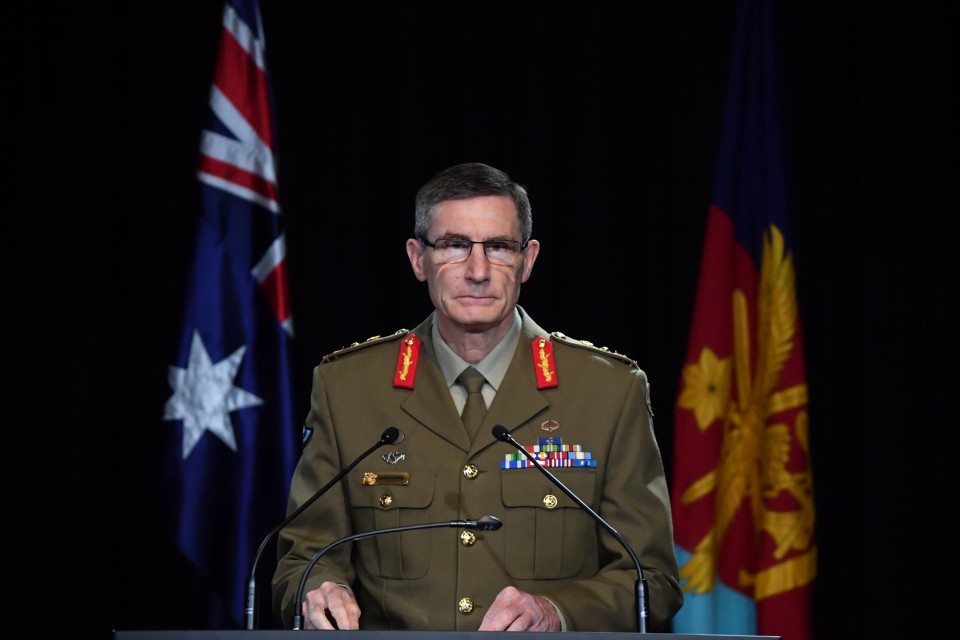 Speaking at a press conference in Canberra, Gen. Angus Campbell said the report detailed a "self-centered warrior culture" with a "misplaced focus on prestige, status and power" within the elite Special Air Service Regiment, more commonly known as the SAS.

The culture, which Campbell said was "embraced and amplified by some experienced, charismatic and influential" officers, saw Australian troops plant weapons and radios to support claims that those who were unlawfully killed were enemies killed in action.

The report -- compiled by Maj. Gen. Paul Brereton, a judge of the Supreme Court of New South Wales, over a four-year period -- also detailed incidents of "blooding" where new patrol members were encouraged to shoot a prisoner to achieve their first kill. It also outlined two incidents of "cruel treatment."

"I would never have conceived that an Australian would be doing this in the modern era," Campbell said, adding the alleged war crimes began in 2009, with the majority occurring in 2012 and 2013.

The report recommended 19 soldiers be referred to the Australian Federal Police. It also said families of those unlawfully killed should be compensated without waiting for the establishment of criminal liability.

"This will be an important step in rehabilitating Australia's international reputation, in particular with Afghanistan, and it is simply the right thing to do," the report said.

During his press conference, Campbell apologized to the people of Afghanistan on behalf of the Australian military. "Such alleged behavior profoundly disrespected the trust placed in us by the Afghan people who had asked us to their country to help them," he said.

Last week, Prime Minister Scott Morrison said a special investigator would be appointed to prosecute the incidents outlined in the report.

Most Australian forces withdrew from Afghanistan at the end of 2013, with roughly 80 personnel still in the country.