FOCUS: Biden likely to push Japan to do more to combat climate change

Japan is likely to face increased pressure to step up its efforts to combat climate change when U.S. President-elect Joe Biden, a strong advocate of multilateral action to curb global warming, takes office in January.

Biden has vowed to "use every tool of American foreign policy to push the rest of the world to raise their (climate) ambitions alongside the United States," a sign that he may call for deeper cuts in carbon emissions by China, Japan and other major polluters. 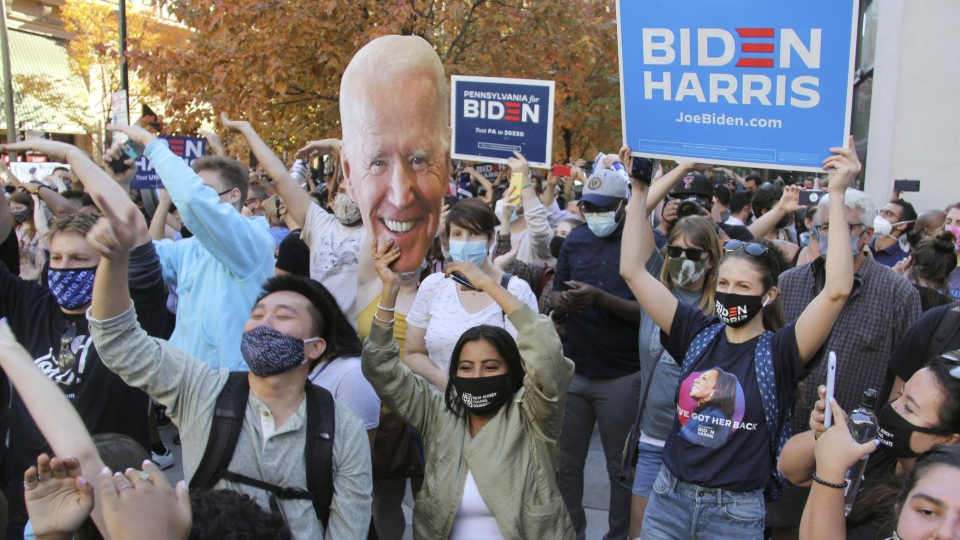 Suga has already pledged to make Japan carbon-free by 2050, while Biden has underscored his commitment to bringing the United States back to the U.N. Paris climate agreement from which incumbent Republican President Donald Trump has withdrawn.

A Biden aide has said the incoming president plans to call for China -- the world's largest carbon emitter -- to do more in the fight against climate change, and that he is "also going to push our friends to do more as well," in an apparent reference to countries like India, Japan and Germany.

On an interview podcast released by the Sydney-based Lowy Institute, the aide, Jake Sullivan, who is expected to take up a key post in the new administration, quoted Biden as saying, "We are not just rejoining Paris, we are going to rally the nations of the world to get everyone to up their game, to elevate their ambition, to do more."

But analysts remain unsure whether Biden will be able to formally adopt his climate and clean energy policies at home, making it uncertain how much credibility his calls to action aimed at Japan and other countries will carry.

For Japan, a major U.S. ally and the world's fifth-largest carbon emitter, the pressure was already on from the international community even before the U.S. presidential election on Nov. 3. 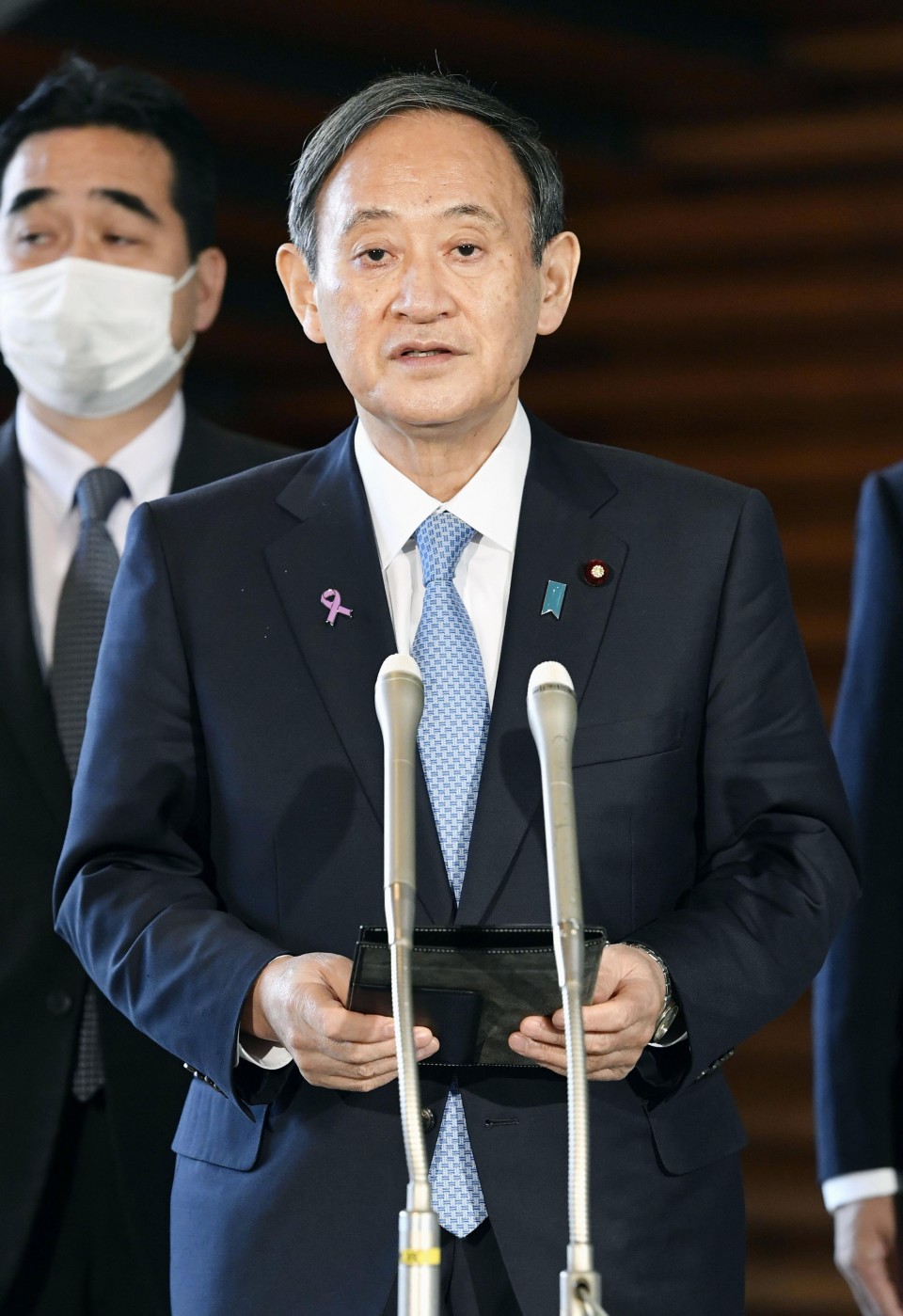 After taking office in mid-September, Suga vowed in a policy speech last month to reduce Japan's net emissions of greenhouse gases to zero by 2050.

In comparison to Japan's previous commitment to cut emissions by 80 percent by 2050 and achieve carbon neutrality in the second half of the century, the new plan was welcomed by the United Nations and countries that have already adopted similar targets, as well as environmental groups.

The major announcement came at a time when Japan was well aware of the Biden campaign's focus on climate change. Chinese President Xi Jinping announced a plan in September to go carbon-free by 2060.

Fearing Japan would be left behind, Environment Minister Shinjiro Koizumi reportedly told people around him that the international community would be skeptical of Japan adopting a new target if it came after a Biden victory.

The 2050 target will make things easier for Japan to build climate change ties with the new U.S. administration, a Foreign Ministry official said.

The official, speaking on condition of anonymity, said Tokyo is also closely watching Biden's plans, such as his push for investment in clean energy research and development and the facilitation of a shift to electric vehicles, a move that would impact Japanese automakers.

But the official pointed out that the Democrat leader may be forced to deal with a Republican-controlled Senate that is generally opposed to his climate policies, making it unclear how many of his campaign pledges he will be able to get through Congress.

"We will be checking his pledges one by one to see when it will be executed and whether it requires congressional approval or not," he said, adding a divided Congress may force Biden to resort to easily repealable executive orders.

Mirroring such views, Seaver Wang, a climate and energy analyst at the Breakthrough Institute, a California-based environmental research center, said, "It is unclear and unlikely that a President Biden would be able to formally adopt a similar net-zero mandate" that Japan has.

The roadblocks Biden faces in Washington mean he may be unable to leverage great pressure on Tokyo, Wang told Kyodo News in an email, but that does not mean Japan's plans are clear.

The prime minister also called for the rollout of renewable energy as much as possible and for the advancement of a safety-first nuclear power policy, while pledging a "fundamental turnaround" of Japan's coal-fired thermal power generation policy.

But skeptics say the progress of new technologies the plan relies on may be slower than expected, and that restarting idled nuclear power plants to accelerate scrapping of old coal plants is no easy task because they need to clear tougher safety standards the government adopted after the Fukushima nuclear crisis in 2011.

As of fiscal 2018, fossil fuel-driven thermal power made up 77.0 percent of Japan's power output, while emission-free nuclear power stood at 6.2 percent, according to the Ministry of Economy, Trade and Industry.

The World Wide Fund for Nature, an international conservation organization, has urged Japan to raise its 2030 emissions reduction target to 45 percent or more.

Japan has the potential to set an example for other countries in adopting strong measures to address climate change, Wang argues.

"If Japan succeeds in decarbonizing using a new set of technologies, it could serve as a valuable example for other countries and world regions that have similar fossil fuel consumption patterns," Wang said.

"This is an exciting aspect of Japan's official net-zero statements, in that a high degree of Japanese success could potentially accelerate decarbonization around the globe," he said.