The pair finished second in rhythm dance in a field reduced to just three couples as this season's Grand Prix events have become regional events due to travel difficulties during the novel coronavirus pandemic. Misato Komatsubara and Tim Koleto won the rhythm dance with 70.76 points to Takahashi and Muramoto's 64.15. 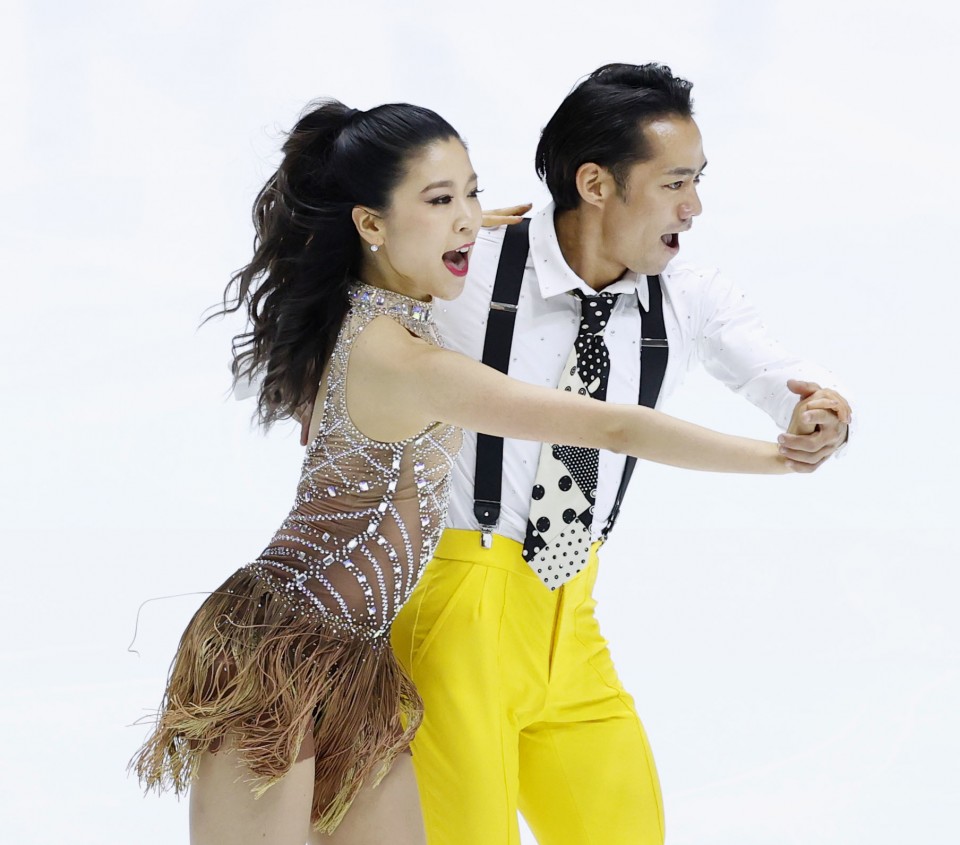 The 34-year-old Takahashi was the first Japanese men's skater to win an Olympic medal and a world championship, accomplishing both in 2010. He retired after the 2014 Sochi Olympics but made a dramatic comeback in the 2018-2019 season before announcing he would switch this season from singles to ice dance.

"Relatively speaking, I was relaxed today. I was more psyched up than nervous. I'm still not quite used to this environment," Takahashi said after the pair got a standing ovation for a routine that made up in energy what it lacked here and there in polish.

"His lifts were a little on the dangerous side," Muramoto said with a laugh in their post-skate interview. 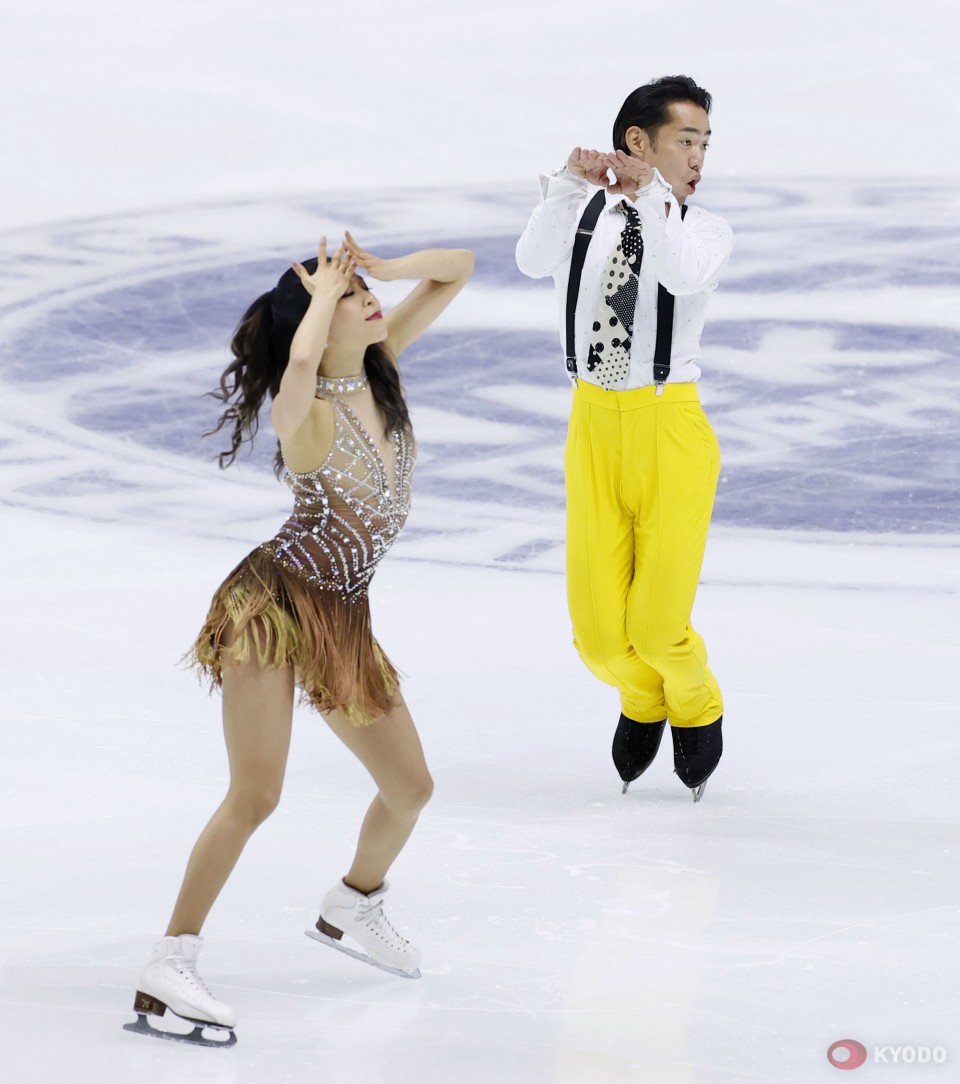 Having gotten his feet wet in competition, Takahashi said he was looking forward to the second day of competition in Saturday's free dance.

"Tomorrow, I expect to be calmer," he said. "The idea is not to exceed what we've practiced but to believe in the process and execute what we've trained to do. It should be fun."

Kaori Sakamoto won the women's short program in a field comprised of 11 Japanese and 16-year-old You Young, a four-time South Korean champion, who finished bottom.

Sakamoto scored 75.60 points in an error-free program despite admitting to a bad case of nerves.

"It was my first competition in so long, and I was extremely nervous," Sakamoto said. "Performing in front of fans made it feel like things are really back."

Later in the evening, another skater marked a career milestone as 17-year-old Yuma Kagiyama won the men's short program in his senior Grand Prix debut, scoring 87.26 to finish ahead of veteran Japanese compatriot Kazuki Tomono in second, and another senior debutant, Lucas Tsuyoshi Honda, in third.