Democratic presidential nominee Joe Biden has a vast amount of political experience as a longtime senator and two-term vice president, while his reputation for empathy is built on his own experiences with personal tragedy.

Biden, 77, was born in the blue-collar city of Scranton in the eastern state of Pennsylvania. After his father lost his job, the family moved to adjacent Delaware for better employment opportunities. Biden remembers his father working hard to build a decent middle-class life. 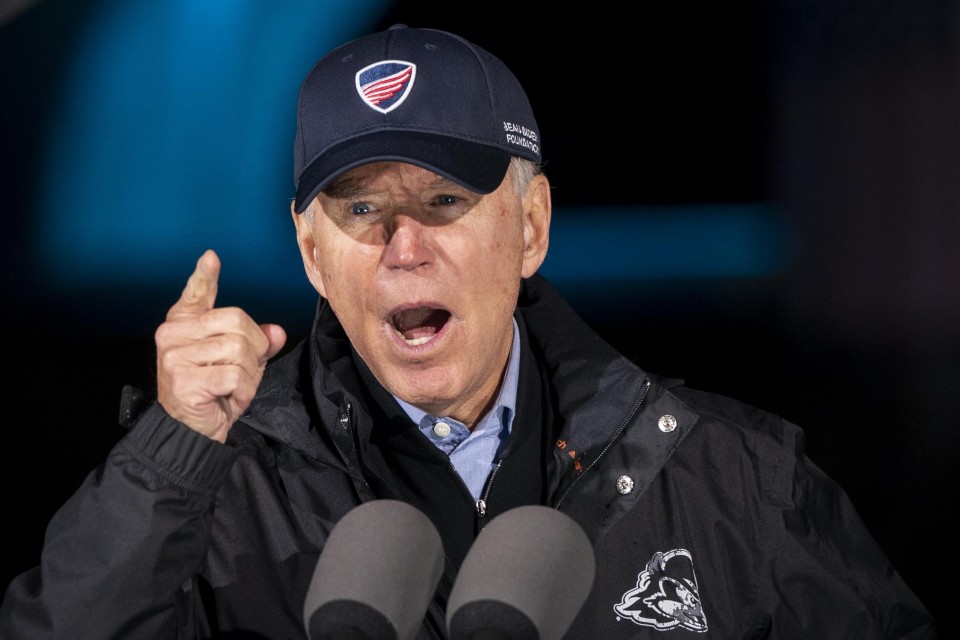 After practicing law, Biden pursued a career in politics and was elected to the U.S. Senate at age 29 in 1972. He served in the chamber for 36 years, taking up key posts such as chair of the Committee on Foreign Relations, before working as Barack Obama's vice president for eight years from January 2009.

But Biden has been forced to endure personal tragedies along the way. Just weeks after he was first elected senator, he lost his first wife and their 1-year-old daughter in a car accident. His two young sons were also severely injured in the crash.

He was sworn in to the Senate at his sons' hospital bedside. The single father began making a three-hour round-trip commute to Washington by train, returning to Delaware each night to spend time with his family -- a practice he maintained throughout his career in the Senate and which became a calling card of his common touch appeal.

In 2015, another tragedy struck him. Biden lost his eldest son Beau, who was a rising star in Democratic politics, to brain cancer at the age of 46.

The personal grief Biden went through has helped define him as a person of compassion and empathy. In his youth, he also struggled to overcome a stutter, an experience he has described as having given him insight into other people's suffering.

Biden's past presidential bids have ended poorly, with his first run for the 1988 Democratic presidential nomination hit by a speech plagiarism scandal.

He also campaigned for the party's 2008 nomination, but dropped out after not attracting widespread support. He was ultimately chosen as Obama's running mate and went on to serve as the right-hand man of the first black president in U.S. history.

Despite having completed his service in the White House in January 2017, Biden felt compelled to run again after seeing President Donald Trump say that there were "very fine people, on both sides" of a clash between white supremacists and anti-racist demonstrators in Charlottesville, Virginia, later that year.

When he announced his bid in 2019, Biden said the Trump presidency has put at stake "everything that has made America, America" -- its core values, democracy and the U.S. standing in the world -- and that he will fight for the "soul of this nation."

Biden, however, is prone to verbal gaffes and his old age is also considered a weakness. If elected, Biden would be the oldest U.S. president ever at the date of inauguration at age 78.

Biden married his wife Jill, a community college professor and a former high school English teacher, in 1977 and they have a daughter, Ashley. His favorite treat is ice cream, with one of his granddaughters saying he is a fan of the half-chocolate and half-vanilla tub of the American classic ice cream brand Breyers.