The coronavirus pandemic has posed many unanticipated and complex challenges for humanity, leading several Japanese companies to lean on Canadian quantum computing expertise in search of novel and efficient solutions. 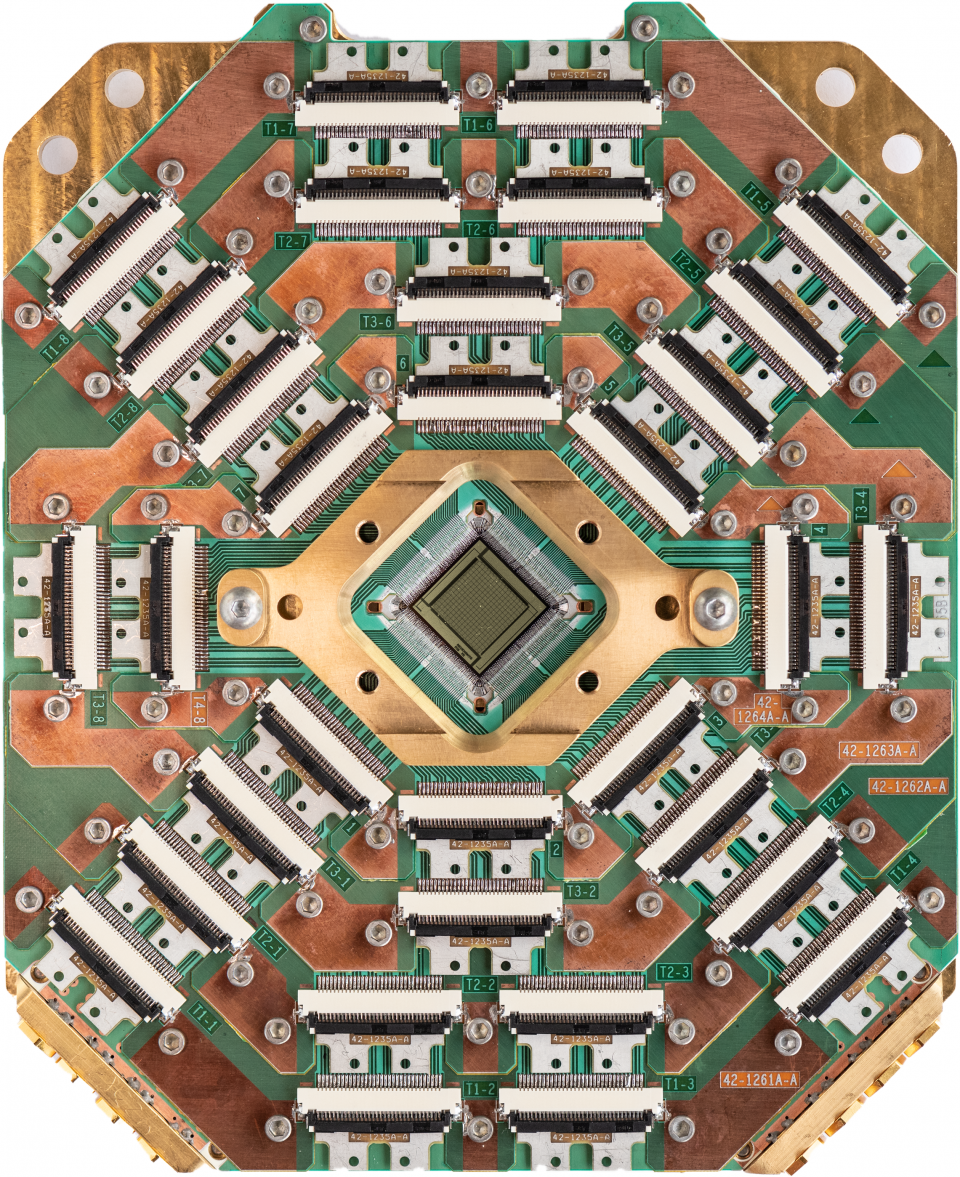 Whether it be formulating more efficient transport solutions for sick people and testing supplies, or the implementation of evidence-backed social distancing measures, the companies are hoping quantum computing's ultrafast processing capabilities can deliver the world a leg-up against the virus.

Canada has built a unique and vibrant quantum computing ecosystem in Waterloo, Ontario, where a tight cluster of multiple institutions pursue everything from research to commercialization. It is not just eastern Canada, however, as there are many quantum technology companies located across the breadth of the North American country.

"We still don't have quantum computers that are big enough to allow us to do things not possible on regular computers, but the field is moving very fast," said Martin Laforest, senior product manager and quantum technology expert at Isara Corp., a computer security solutions company in Waterloo.

Quantum computing is expected to spur the development of breakthroughs in many fields, such as medication to save lives, and enable tasks to be completed at warp speed compared with conventional computers.

"The implication and application are extremely promising," Laforest said during an online seminar hosted by the Canadian Embassy in Japan in October. 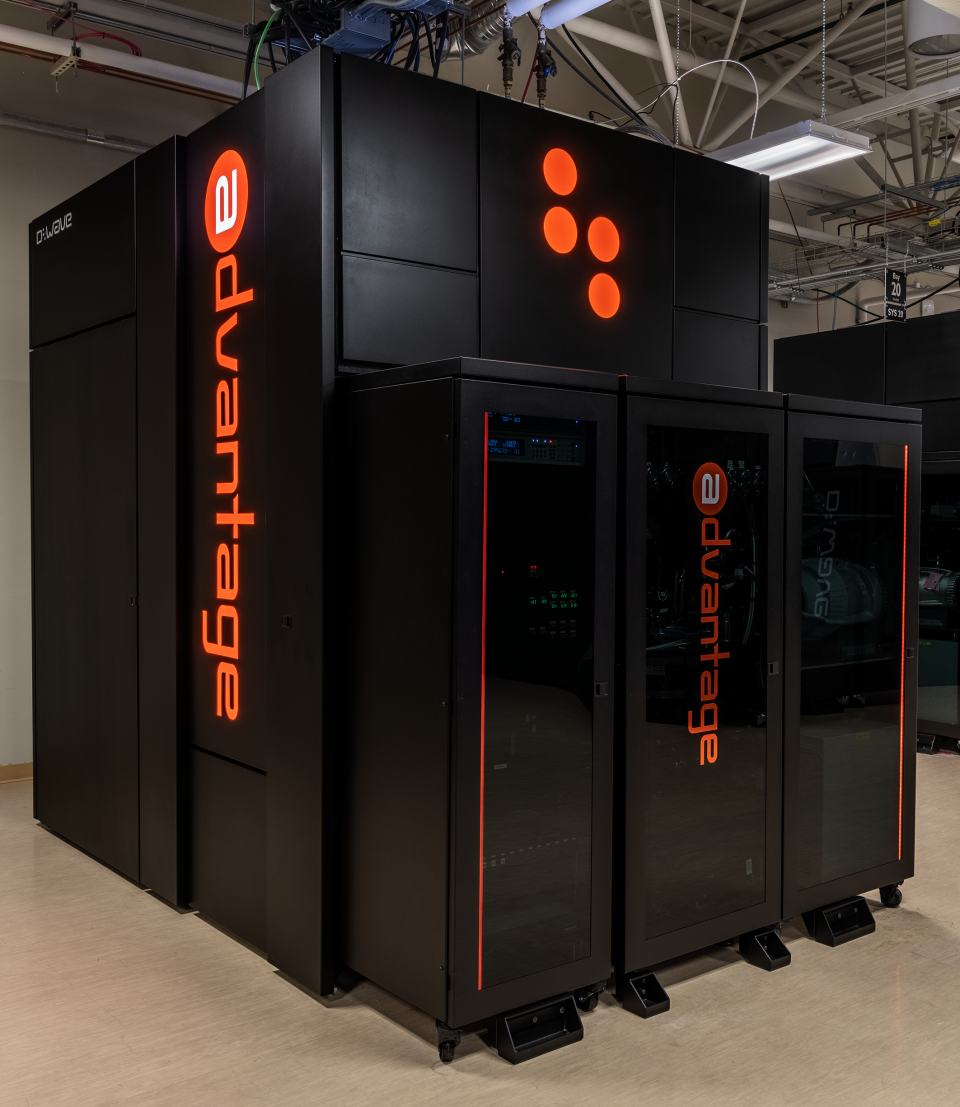 A conventional computer uses long strings of bits, which encode either zeros or ones, but a quantum computer uses quantum bits, or qubits, representing both zeros and ones simultaneously, a state called superposition.

Superposition essentially means something can be "here" and "there" or "up" and "down" at the same time, according to the University of Waterloo.

With it anticipated that quantum computing will provide an exponential acceleration in crucial calculations and improvements in optimization, many companies worldwide, including some in Japan, have formed alliances to utilize the quantum technologies developed by Canadian firms.

D-Wave provides people working on coronavirus pandemic challenges immediate and free access to its quantum computer via the cloud.

Based in Burnaby, British Columbia, the company's solution-providing initiative came at the request of the Canadian government, it said.

Masayuki Ozeki, CEO of Sigma-i, a Japanese start-up launched by Tohoku University to promote the industrial application of algorithms that use quantum-mechanical fluctuations, a process known as quantum annealing, said many companies in Japan have high expectations for real-world quantum computing applications.

It is hoped the deal between Sigma-i and D-Wave will bridge the gap between industry and academia and bring about a new era in quantum computing in Japan.

Quantum annealing is generally used to find the optimal solutions for various computing problems, such as in financial portfolio management and route optimization in logistics.

"(Quantum computing's strengths) match well with our needs in coronavirus pandemic times," Ozeki told Kyodo News in a recent interview. "Many need to transport goods now, and there is a demand for taking the most efficient routes possible." 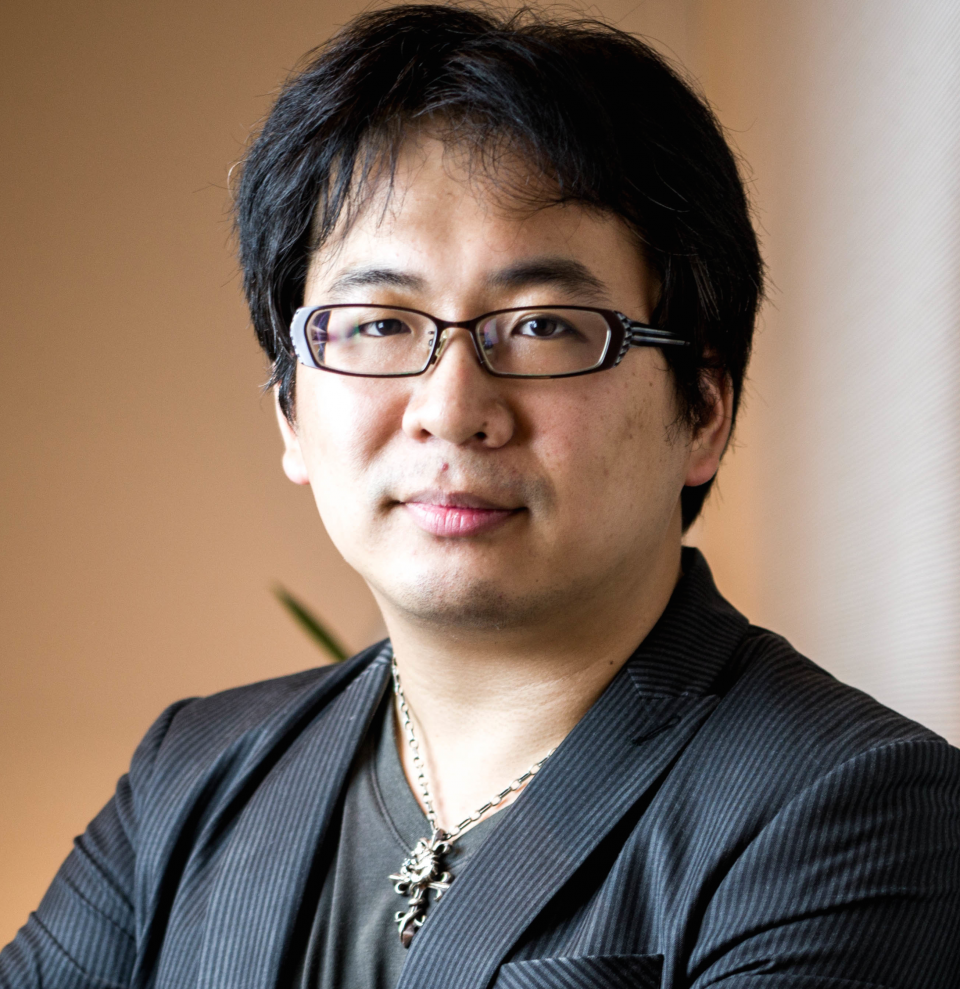 Other experiments include selecting the optimal destination for patients by minimizing travel distances, developing an app to suggest the best mix of office and remote workers, and providing the most suitable seating arrangements at movie theaters to reduce the risk of infections.

Since D-Wave's quantum system can run hybrid computing, combining features of classical computers and quantum annealing machines, Sigma-i lets digital computers do their work first and then uses quantum machines for the more challenging problems, according to Ozeki.

"Optimization tools which can provide solutions under various limiting conditions will see greater demand from now on, and we are thankful that a variety of companies have contacted us and pushed forward their plans to introduce them at their workplaces," Ozeki said, referring specifically to the worker location scheduling tool.

"Sooner than we expected, an operator of a cinema complex and a company making the reservation system for cinemas made inquiries about using our technology," he said.

"Whether such tools will be actually used depends on the constantly changing situation (of infections) and government policies, but there is the need for such technologies for sure," Ozeki said.

There are potential downsides to the proliferation of quantum computing, however, Laforest noted.

Digital security could be one area in which quantum solutions could be brought to bear in nefarious ways. Laforest said it is possible that the huge available computational power could be used to break security barriers.

As of yet, there is no quantum computer powerful enough to do that, as building one for computation on that scale remains an extreme architectural challenge.

However, Laforest said, "Thankfully, the solution (for security concerns) exists, and they are being standardized right now by institutes like the National Institute of Standards and Technology in the United States." 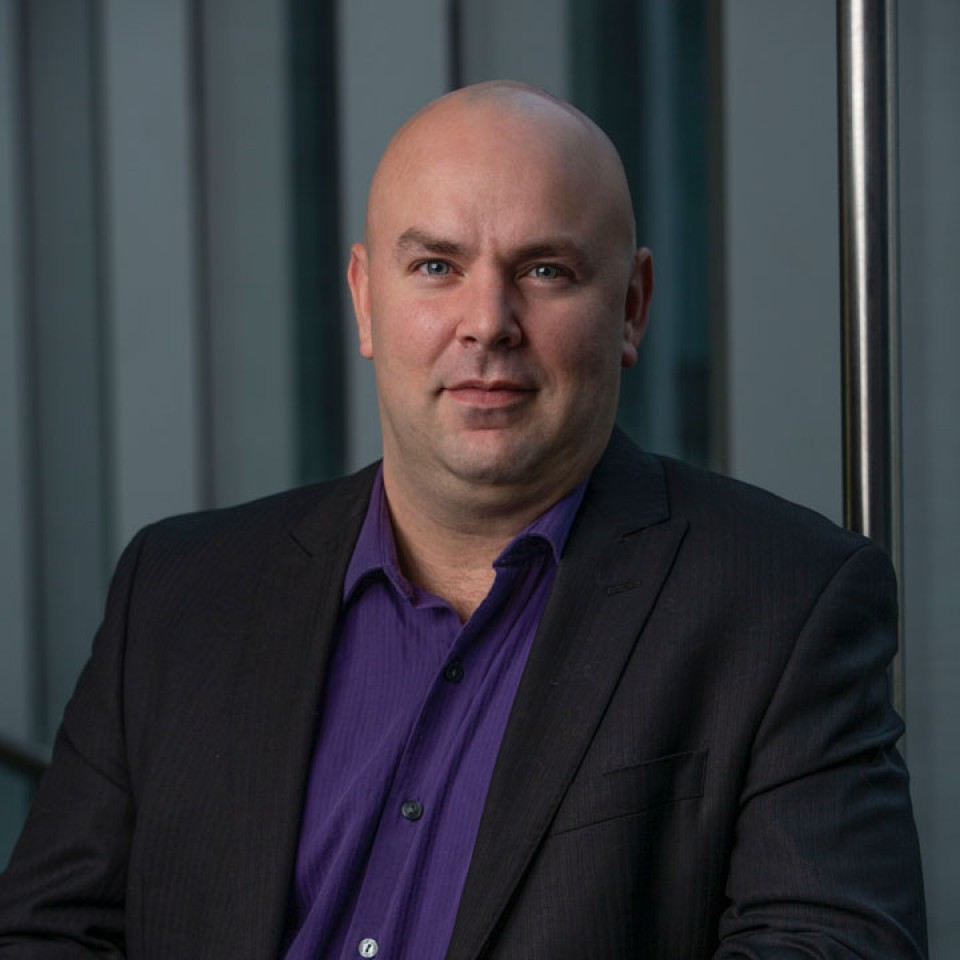 While Ozeki expects the arrival of bigger quantum computers will significantly impact many areas, including materials sciences and pharmaceutical research, he is focusing on bringing quantum computing closer to people's everyday lives by developing smartphone apps that can harness quantum computing's immense power.

"I believe we can build a system operated by smartphones or other devices that will help realize an efficiently-coordinated society," he said.

He envisions the introduction of quantum computing applications in numerous fields for daily life, such as logistics, scheduling, and remote work.

"Our lives will be richer and easier when we have the fruit of quantum computing on smartphones in our hands," Ozeki said.