An animated movie based on the blockbuster "Demon Slayer" manga series has taken 45 days to become the second-highest grossing movie ever in Japan, its distributors Aniplex Inc. and Toho Co. said Monday.

The film amassed 27.51 billion yen ($265 million) by drawing an audience of more than 20 million across Japan, overtaking "Titanic," the smash-hit 1997 American film about a romance aboard the ill-fated cruise liner of the same name, which racked up 26.2 billion yen. 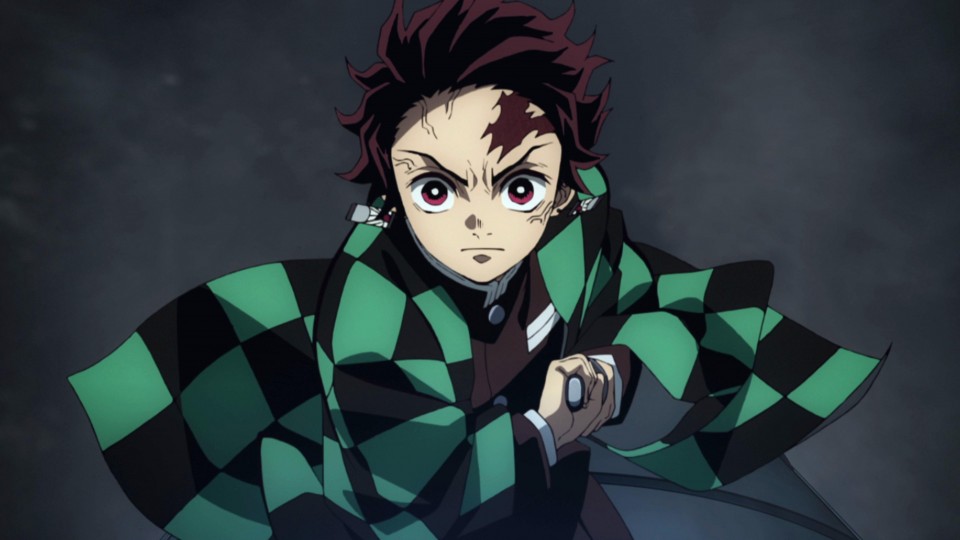 The "Demon Slayer -- Kimetsu no Yaiba -- The Movie: Mugen Train," directed by Haruo Sotozaki, the sequel to an anime television series aired in Japan last year, was already the first film in Japan to earn over 10 billion yen within 10 days of opening.

Director Hayao Miyazaki's 2001 animated movie "Sen to Chihiro no Kamikakushi" (Spirited Away), which raked in 30.8 billion yen, remains for the moment the highest-grossing film in Japan.

The tale of the "Demon Slayer," set in Japan around 100 years ago, features an adolescent boy fighting human-eating demons after his family is slaughtered and his younger sister Nezuko is turned into a demon. It is based on a manga series by Koyoharu Gotoge that was published between 2016 and earlier this year.

Its English-dubbed and subtitled versions will hit movie theaters in North America in early 2021, following a similar launch in Taiwan on Oct. 30, according to Aniplex.