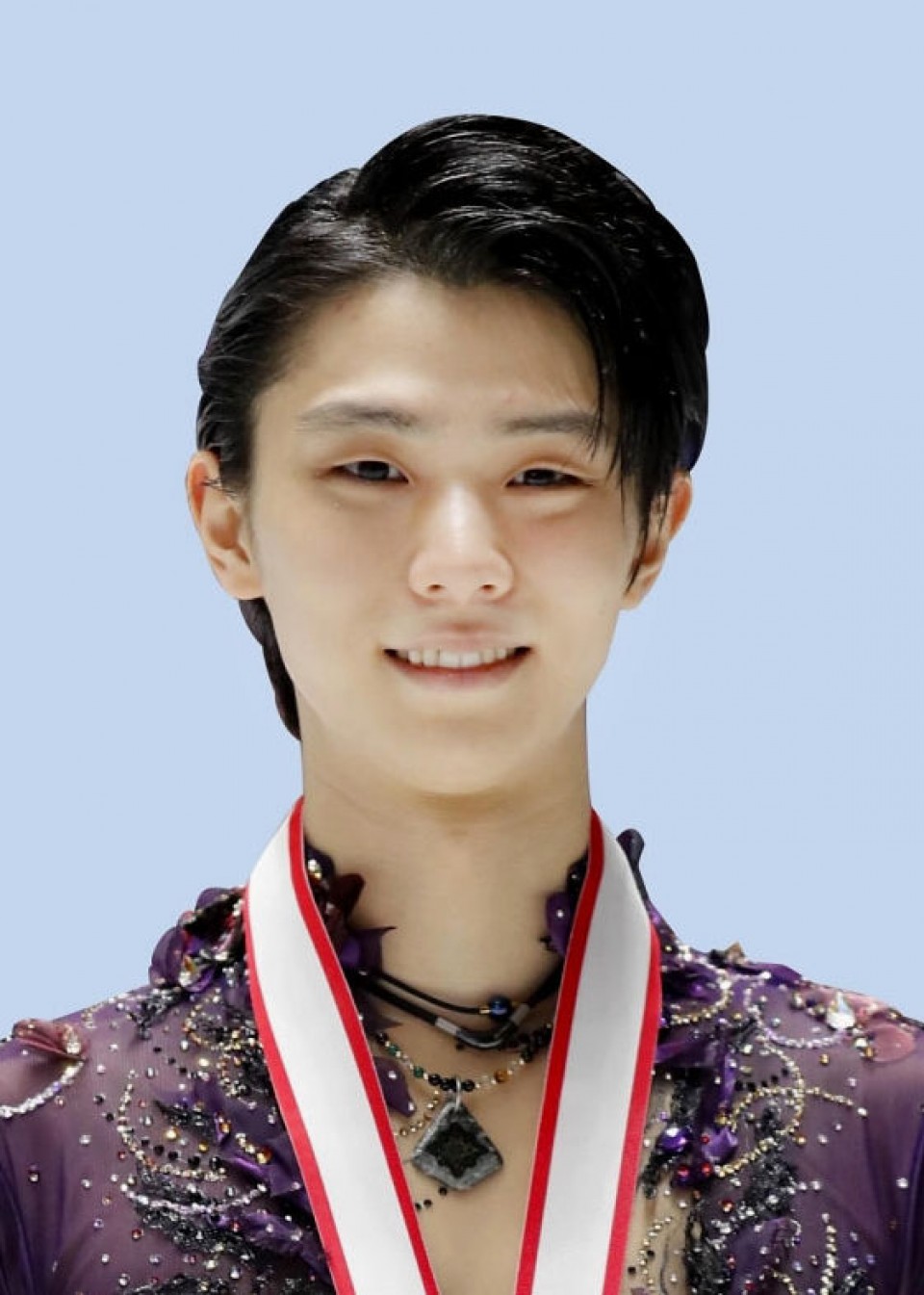 Two-time Olympic figure skating gold medalist Yuzuru Hanyu, seen in this file photo, is on the entry list for the national championships to be held from Dec. 25-27, 2020, in Nagano, central Japan. (Kyodo) ==Kyodo

The JSF has listed the 25-year-old Hanyu among the entrants for the Dec. 25-27 championships at Nagano's Big Hat arena.

The tournament is the final selection event for the March world championships in Stockholm. It would also mark the start of Hanyu's preseason preparations for the 2022 Beijing Winter Olympics, where he plans to compete for a third straight gold medal.

Hanyu contested the 2019 nationals after missing the tournament for three straight years through injury or illness. He finished second to defending champion Shoma Uno, who won his fourth straight crown.

Hanyu in August announced he was sitting out the International Skating Union's Grand Prix series due to concerns about the novel coronavirus.

In a statement through the JSF, Hanyu, who has asthma, said he made the decision because of the higher risk he faced from the pneumonia-causing coronavirus.