Kashiwa Reysol manager Nelsinho has tested positive for the novel coronavirus, the J-League first-division club said Tuesday, and will not be able to steer the team in Saturday's Levain Cup final against FC Tokyo. 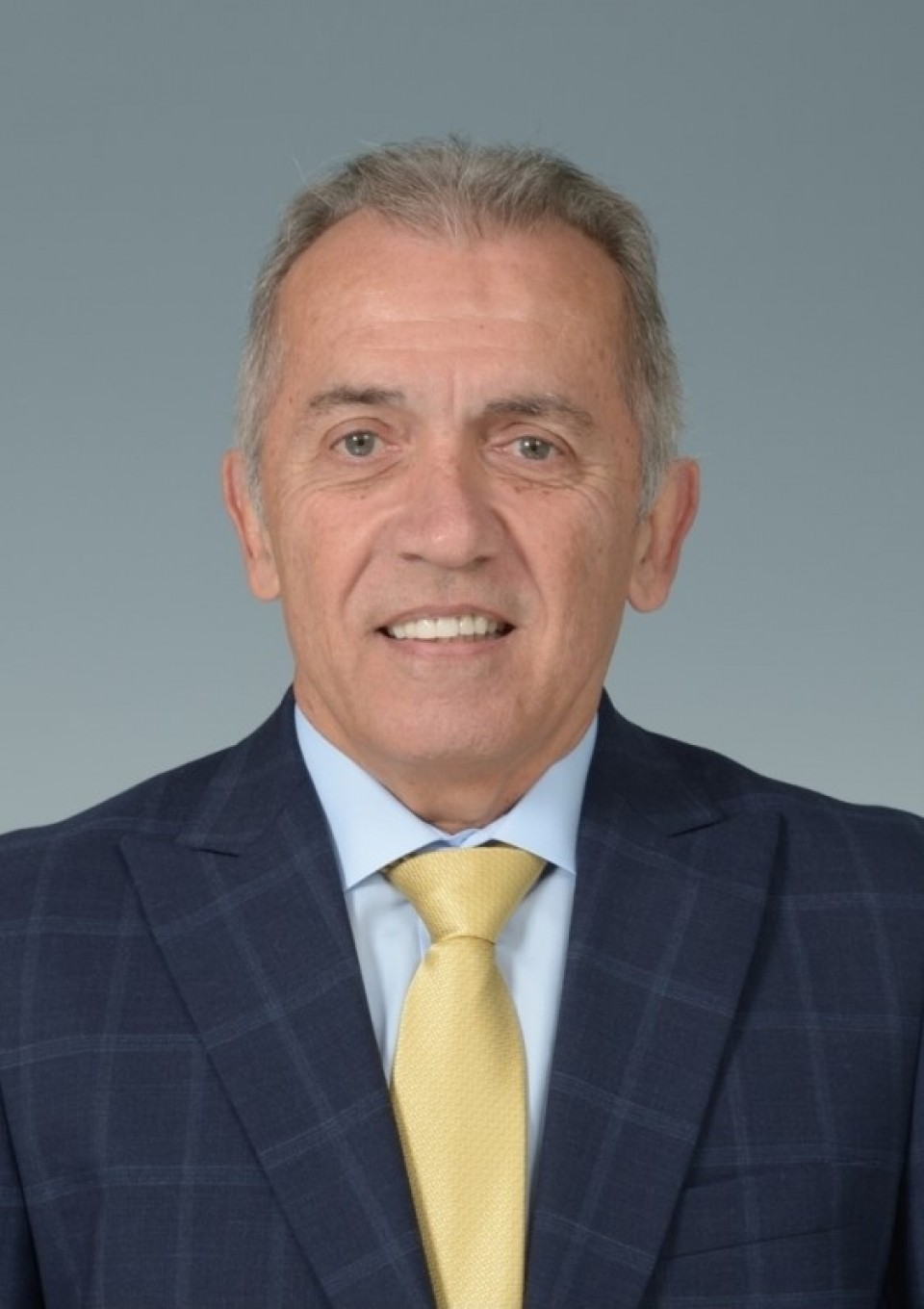 Reysol had already canceled their scheduled league match against Vegalta Sendai at Yurtec Stadium on Tuesday after revealing on Monday night that one of their players tested positive for the virus.

According to the club, the 70-year-old Nelsinho took part in the team's training session on Sunday but came down with a fever later that afternoon.

"I've been told that his temperature is back to normal and that his symptoms haven't gotten worse and he's resting at home," Reysol President Ryuichiro Takikawa said during an online press conference.

Nelsinho started his second stint at the helm of Reysol last season and helped guide the club back to the top flight with a J-League second-division title.

The Brazilian had done the same in 2010 and led the team to a first-division championship the following season, before leaving to manage Vissel Kobe.

Kashiwa sit eighth in the 18-team J1 standings after 26 matches.