Yokohama FC forward Koki Saito's move to the Belgian second-tier at the end of the J-League season, could, depending on his future success, dramatically alter the market for young Japanese talent.

The 19-year-old, who has three goals in 27 appearances in his J1 debut season this year, will join Lommel for a transfer fee reportedly worth 270 million yen ($2.6 million), a remarkably high figure for a Japanese teen. 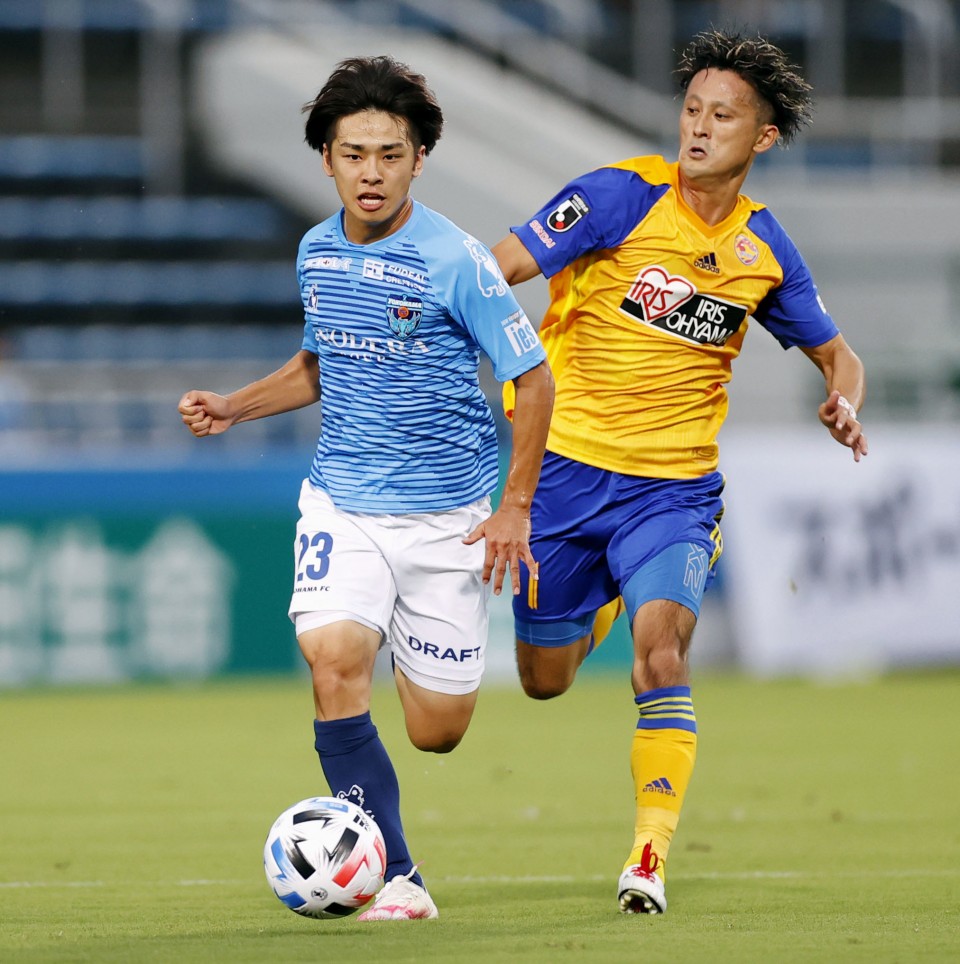 The move for Saito, who made his professional debut in the J2 in July 2018 at age 16, resulted from the youngster's dream to test himself in Europe and the club's desire to reap a substantial fee.

Saito was called up for the U-20 World Cup last year at the age of 17, when the versatile and skillful attacker began attracting growing interest from several big European clubs, according to Yusuke Yanagida, a go-between in negotiations for the Yokohama FC youth product.

A lot of young Japanese players have gone overseas on relatively meager transfer fees, but Yanagida wanted a win-win plan for both Saito and Yokohama FC. Rather than pursuing a deal with one of the major European clubs that were interested, the plan was to send Saito to a club in a lower-profile league where he could secure playing time and deliver results.

Lommel fit that bill not only because they were willing to meet Yokohama FC's price, but because of their connections. Having been bought in May by City Football Group, which owns English Premier League powerhouse Manchester City and holds a stake in 2019 J-League champions Yokohama F Marinos, Lommel boast a strong scouting network and coaching staff.

"They will be our partner when we search for his next club, one that suits his progress at the time," Yanagida said.

"It will be a really good model," he said. "Hopefully we can promote the cycle of players developing at Yokohama FC and getting to sign for overseas clubs as well."

Yanagida also hopes it is part of an upward trend for Japanese youngsters.

"I hope Koki does well and they (European clubs) start thinking, 'Japanese players are worth this much.'"