More than 150 women in Japan have made use of a major Denmark-based sperm bank amid an absence of rules on business transactions related to sperm and ova, the company said Tuesday. 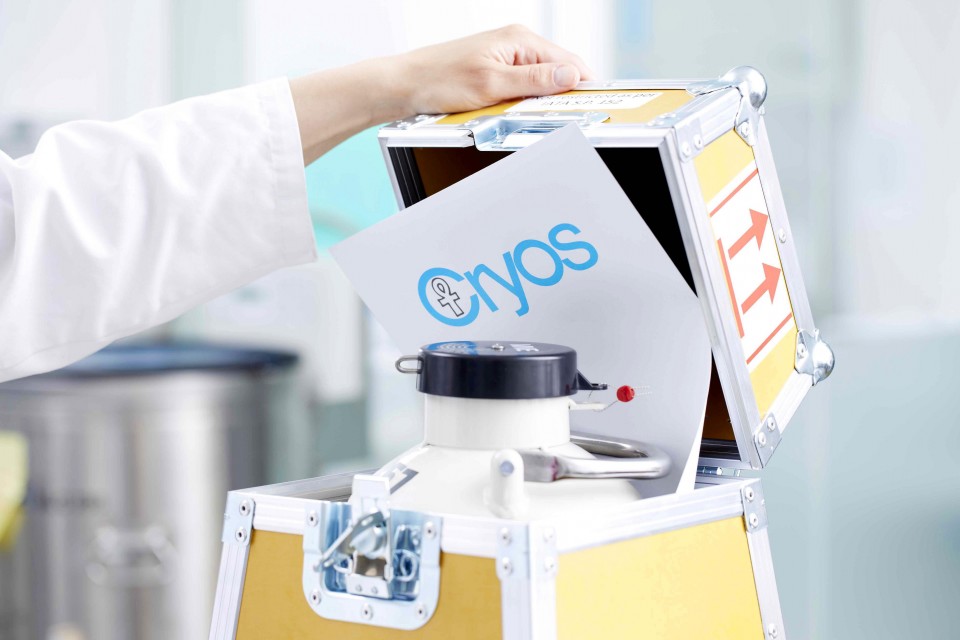 It has since provided sperm to individuals in 30 of the country's 47 prefectures, including single women, sexual minorities, and women whose husbands are infertile, the company said.

Japan, which has a dwindling birthrate and an aging population, has put off discussions on setting rules for the sale and purchase of sperm and ova. 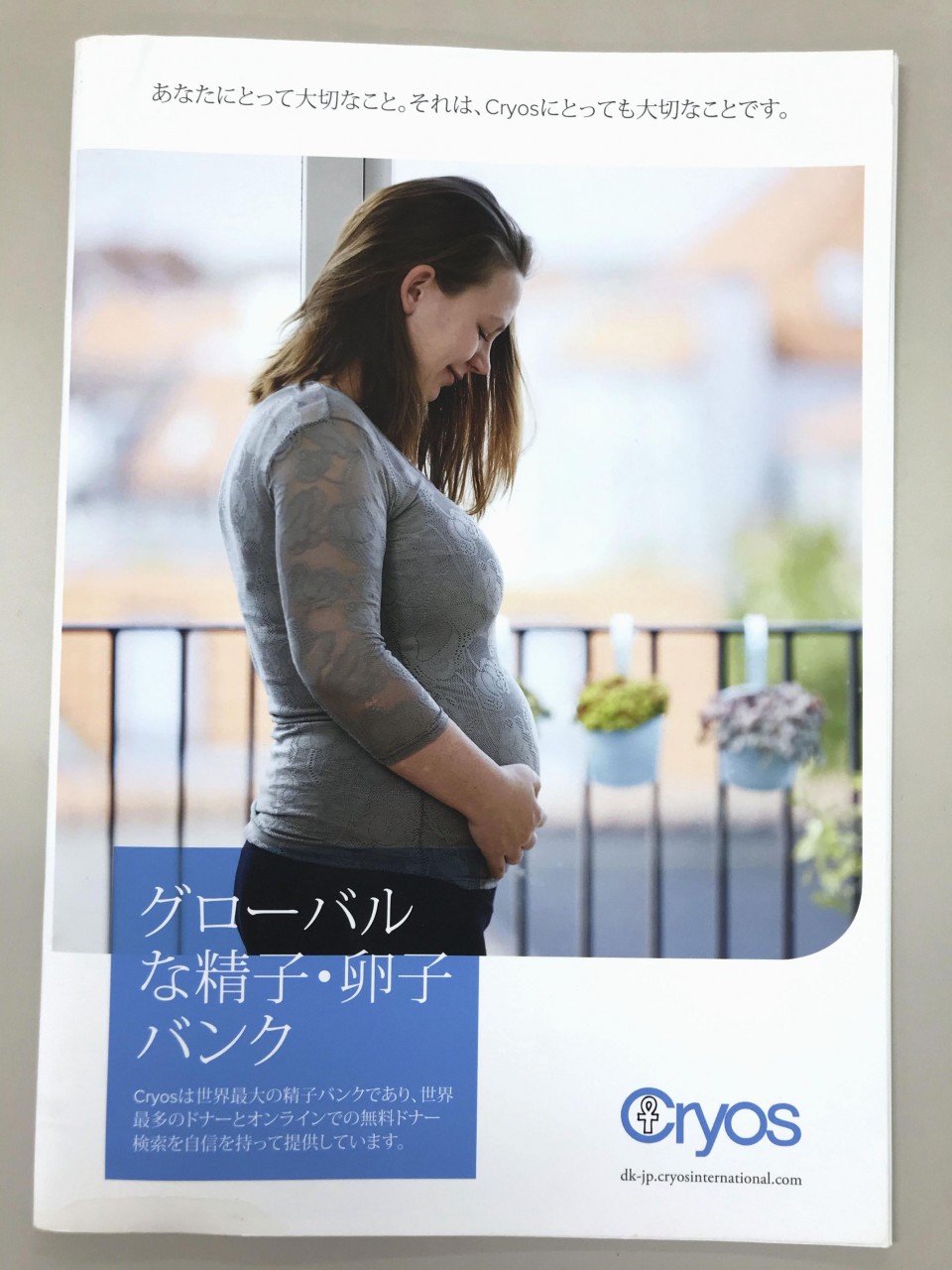 The House of Councillors on Tuesday began deliberating on a bill related to auxiliary reproductive medicine using sperm and ova donated by third parties, but it has postponed discussions on commercial transactions.

The Japan Society of Obstetrics and Gynecology does not allow its members to engage in sperm transactions for profit.

Two years ago, Keio University Hospital, which had been one of the major hospitals in Japan offering artificial insemination by donor, stopped accepting new recipients due to a fall in the number of anonymous sperm donors.

"We have seen an increase in interest and demand due to the difficult situation regarding fertility treatment," said Hiromi Ito, who is in charge of the company's operation in Japan. "We would like to offer our sperm bank as a choice for those who need it by respecting the rights of donors, parents and the newborn."

The company has supplied sperm, mostly from American and European nationals, to individuals and medical facilities in around 100 countries since it was founded in 1987 and more than 65,000 people have been born as a result, it said.