Thailand's economy shrank 6.4 percent in the three months through September year on year, a smaller decline than the 12.1 percent contraction during the previous quarter, official data showed Monday.

On a seasonally adjusted basis, gross domestic product expanded 6.5 percent quarter to quarter, a reversal from the 9.9 percent contraction in the previous quarter, according to the Office of the National Economic and Social Development Council.

The smaller decline in the third quarter was attributed to improvement in total exports, and private investment and consumption that followed economic stimulus measures taken by the government due to the coronavirus pandemic. 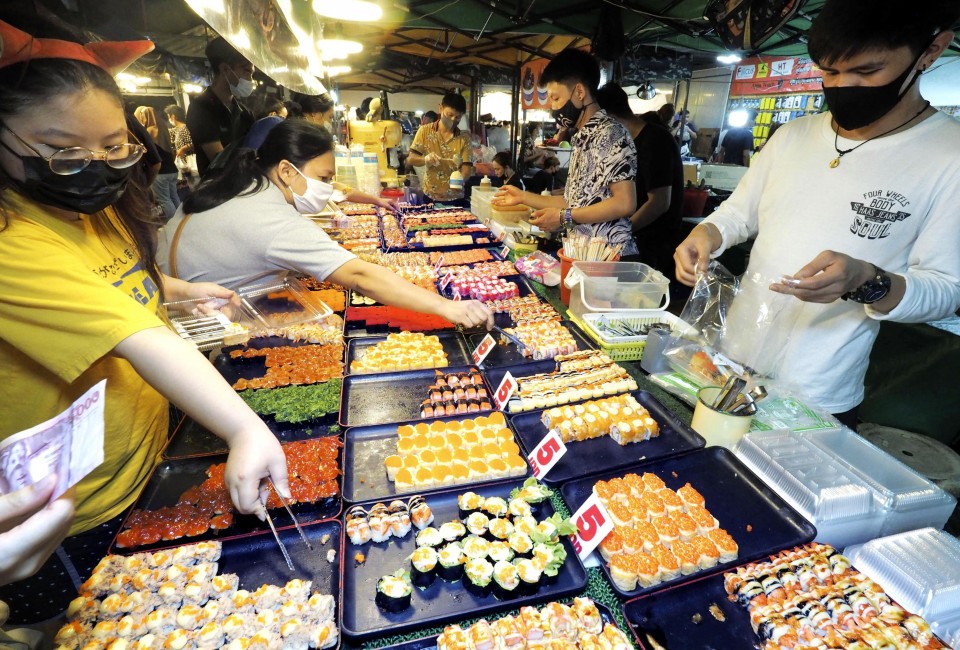 Government consumption and investment grew 3.4 percent and 18.5 percent, respectively, accelerating from the previous quarter. But the tourism industry remained hard hit by the pandemic, which reduced incomes from foreign tourists to zero.

Danucha Pichayanan, the office's secretary general, said the third quarter number was better than expected by "quite a lot." Economists had estimated the economy shrank more than 8 percent from the same quarter last year.

The council now projects the economy to contract 6.0 percent this year, rather than a contraction of between 7.3 percent and 7.8 percent forecast in August. It also projects GDP next year to grow between 3.5 percent and 4.5 percent on government stimulus measures and a recovery in global trade, among other factors.