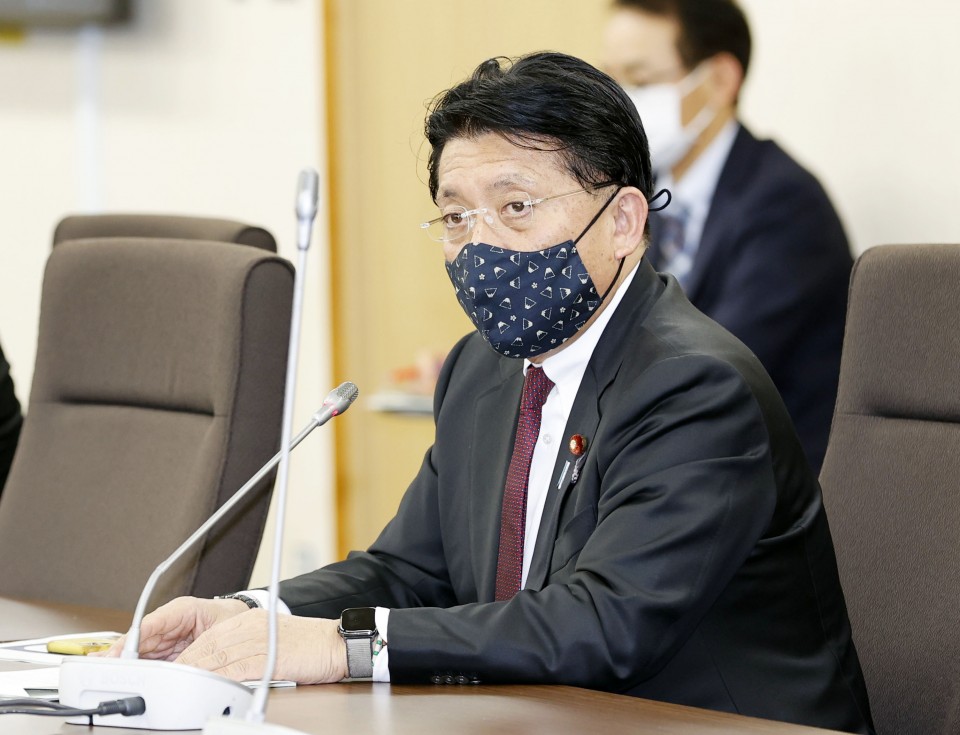 The Japanese government decided at a task force meeting Thursday on the framework and roles of a new agency to be established in September next year to promote the digitalization of national and local administrative work.

A top priority under Prime Minister Yoshihide Suga, the new agency in charge of digitalization in both the official and private sectors will be tasked with promoting the "My Number" personal identification system, currently under the jurisdiction of the Cabinet Office and Ministry of Internal Affairs and Communications.

The government will finalize the blueprint of the agency by the end of the year. There will be a minister overseeing the agency whose top administrative post will be filled by a person to be tapped from the private sector.

The government plans to have around 500 people at the agency, of which over 100 are expected to be civilian IT engineers.

"There are still many hurdles to overcome in establishing a digital agency," Takuya Hirai, a minister in charge of digitalization work, said during the task force meeting, stressing the need to accelerate preparatory work for the new agency.

"Memorial" held for hanko seals discarded due to digitalization