Despite a sharp rebound in Japan's growth in the July-September period, spurred by a pick-up in personal spending and exports, public concerns about the continuing spread of the novel coronavirus make it unlikely that there will be a sustained recovery in consumption anytime soon.

A Cabinet Office report released Monday showed private consumption expanded 4.7 percent in the third quarter, but it fell short of recouping an 8.1 percent loss logged in the preceding quarter. 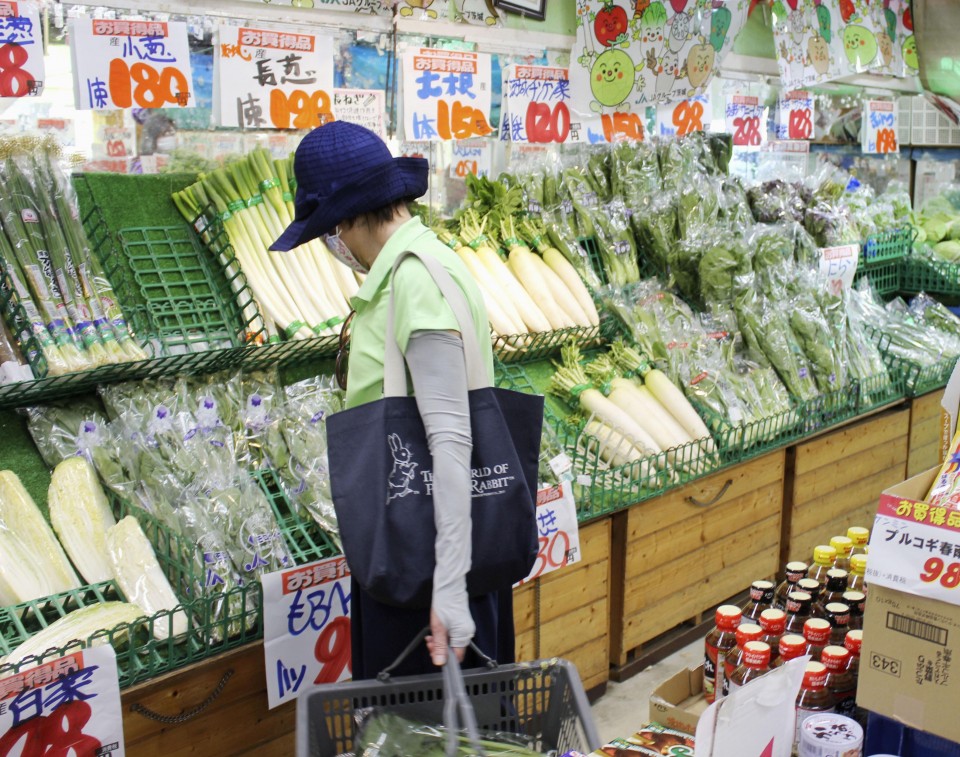 Private-sector economists say they do not expect personal spending to bounce back to pre-pandemic levels for the time being because deep concerns about authorities' ability to curb the spread of infections are likely to linger -- at least until anti-COVID-19 vaccines are developed and made available to the public.

With private spending accounting for more than half of Japan's gross domestic product, some economists similarly predict the state of the world's third-largest economy will not return to the 2019 level until possibly 2024.

Saisuke Sakai, a senior economist at Mizuho Research Institute, predicts that personal consumption will grow and contract in accordance with the oscillations in the spread of the coronavirus.

After the first wave of the virus in April, Japan saw a resurgence of infections with more than 1,500 daily new cases nationwide from late July to early August. 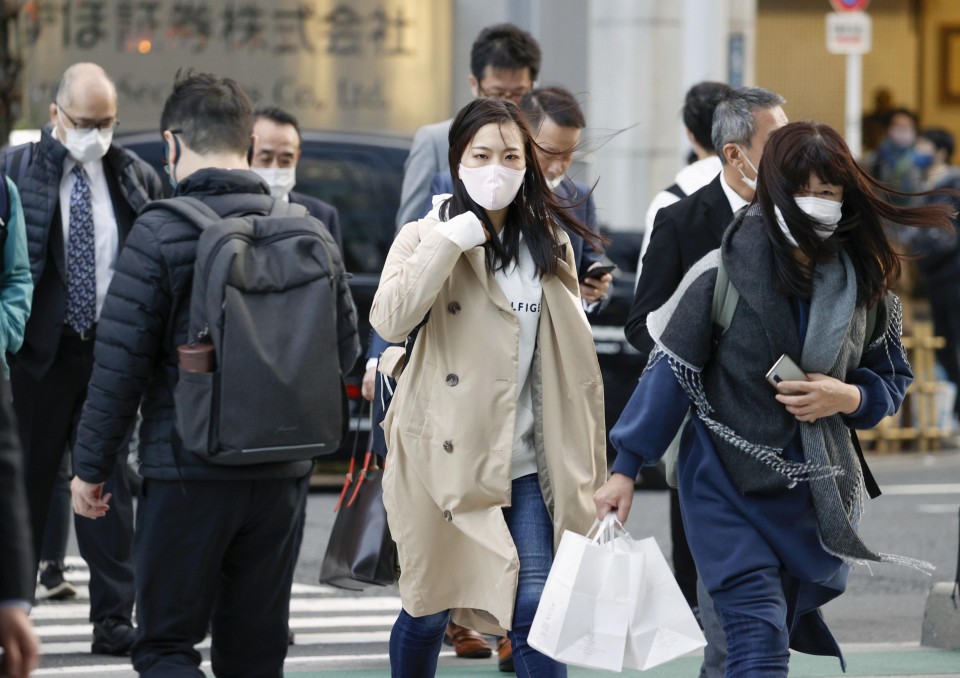 The government's declaration of a state of emergency over the pandemic and the subsequent suspension of economic activities led to a 28.8 percent contraction in GDP in the April-June period, a rate believed to be the largest on record.

The pace of infections slowed in September, but the number of cases began to rise rapidly again earlier this month. The latest Kyodo News tally showed there were over 1,700 daily new cases in Japan on Saturday, setting a record for a third consecutive day in what public health experts call a "third wave."

"If virus infection cases keep growing after this, it is highly likely that consumer spending will face a downturn from late November through December," Sakai said. "We, however, believe that positive growth in the October-December period will be solid."

Sakai forecasts that the Japanese economy will return to 2019's average level in the latter half of 2023 or 2024.

"We assume that vaccines will become widely available in 2022 or later, and until then fear of a further spread of the virus will continue. This means that a situation in which consumption and capital investment tend to be reduced or shelved will also continue," he said.

Naoko Ogata, a senior economist at Japan Research Institute, estimated that the pandemic led worker households to put about 292,000 yen ($2,800) each on average into savings between April and September.

Ogata said the figure, also considered to have been swollen by the government's 100,000 yen cash handouts for all households, reflects the fact that many people are "still cautious" about using money for dining out, transportation and leisure activities.

In addition, Ogata pointed out that workers' lower income could restrain private consumption, saying, "It's noteworthy that the monthly year-on-year drops in individual consumption have remained deeper than those of income, even after the state of emergency."

In fact, spending by Japanese households with two or more people fell 7.6 percent in July, 6.9 percent in August and 10.2 percent in September from a year earlier, respectively, compared to a less than 2 percent decline in workers' total cash earnings including overtime pay per capita, according to government data.

As a measure to boost consumption, the government has promoted its "Go To" campaigns since July, under which it covers part of the costs for domestic travel and dining out. Travel to and from Tokyo was initially excluded from the program due to the high number of new infections, but the capital was added on Oct. 1.

"Indeed, policy measures like 'Go To' campaigns matter too, but the most basic and important thing to make people use their 'corona savings' is to urge both service providers and users to take thorough measures to prevent virus infections," Ogata said.