Japan's Daisuke Takahashi may already be royalty in the eyes of many Japanese figure skating fans, but on Sunday he declared himself the man who would be king in his bid to emulate Japan's ageless soccer icon, Kazuyoshi "King Kazu" Miura.

Takahashi, 34, and his 27-year-old partner Kana Muramoto on Sunday performed in the NHK Trophy exhibition a day after they finished third in a three-couple field at Ractab Dome in Kadoma, Osaka Prefecture. 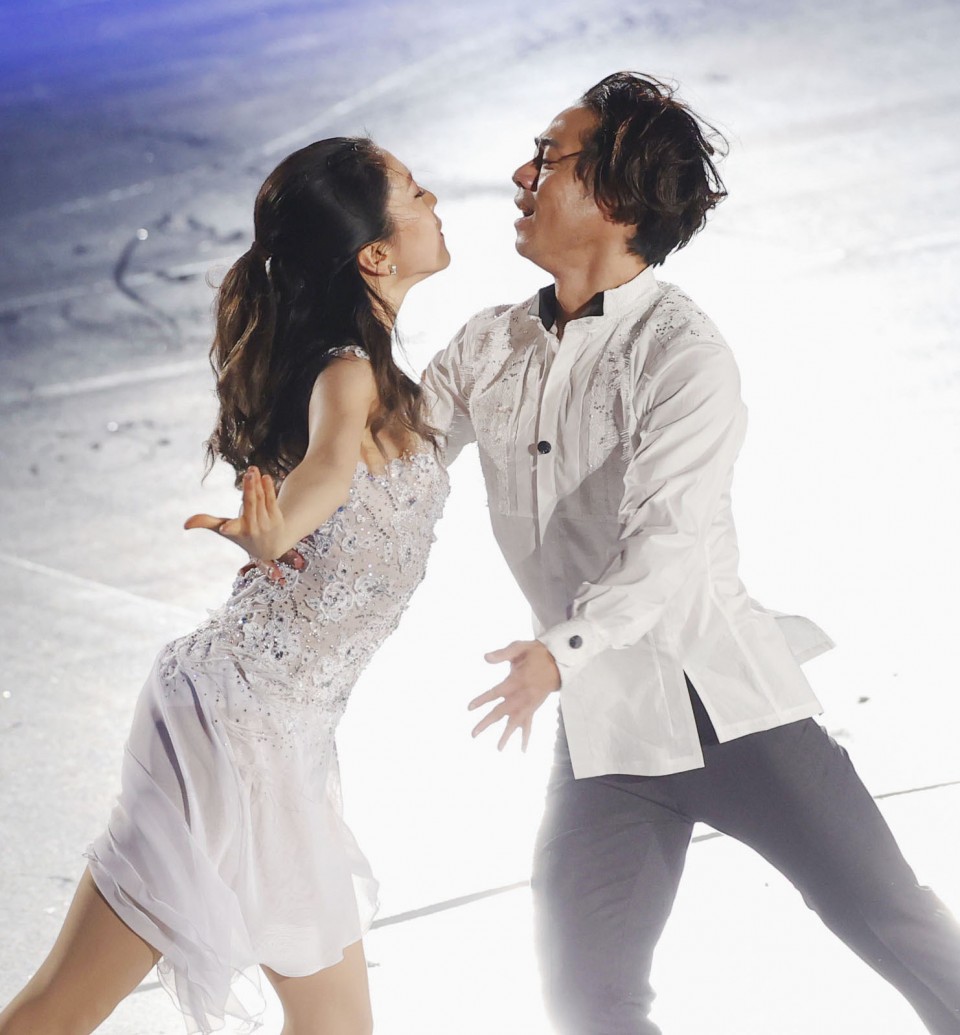 This year, the 53-year-old Miura shattered Japan's record for the oldest player to take part in a first-division game.

Takahashi, who in 2010 became the first Japanese men's skater to win an Olympic medal and a world championship, switched to ice dance this season.

"I'm not setting an age limit. I'll keep going as long as I can," he said after delighting fans with a display of his ice dance skills alongside Muramoto, who he began working with earlier this year. 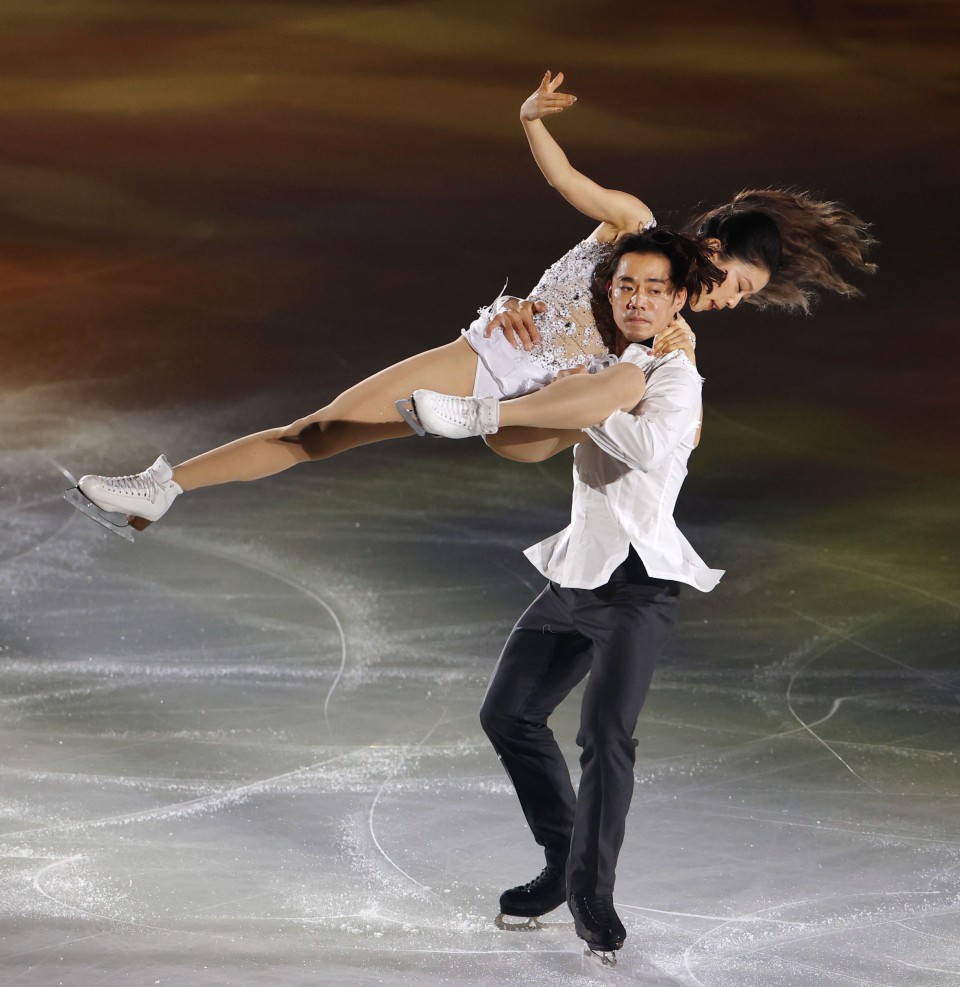 Takahashi retired after the 2014 Sochi Olympics but made a dramatic men's singles comeback in the 2018-2019 season before announcing he would switch from singles to ice dance this season and now aims to compete in the Olympics again.

Miura made his professional debut in Brazil as a teenager and his 37-year pro career includes stints at several Japanese sides as well as Italian side Genoa and Dinamo Zagreb in Croatia and Australia's Sydney FC.

He joined then second-division Yokohama FC in 2005, and set the J-League J1 age record after the team was promoted this season.