Japan Football Association President Kozo Tashima said Wednesday he will ask the government to relax coronavirus quarantine measures for players returning to the country from overseas.

The government currently requires Japanese citizens entering the country from abroad to undergo a 14-day quarantine period aimed at stopping the spread of the novel coronavirus. 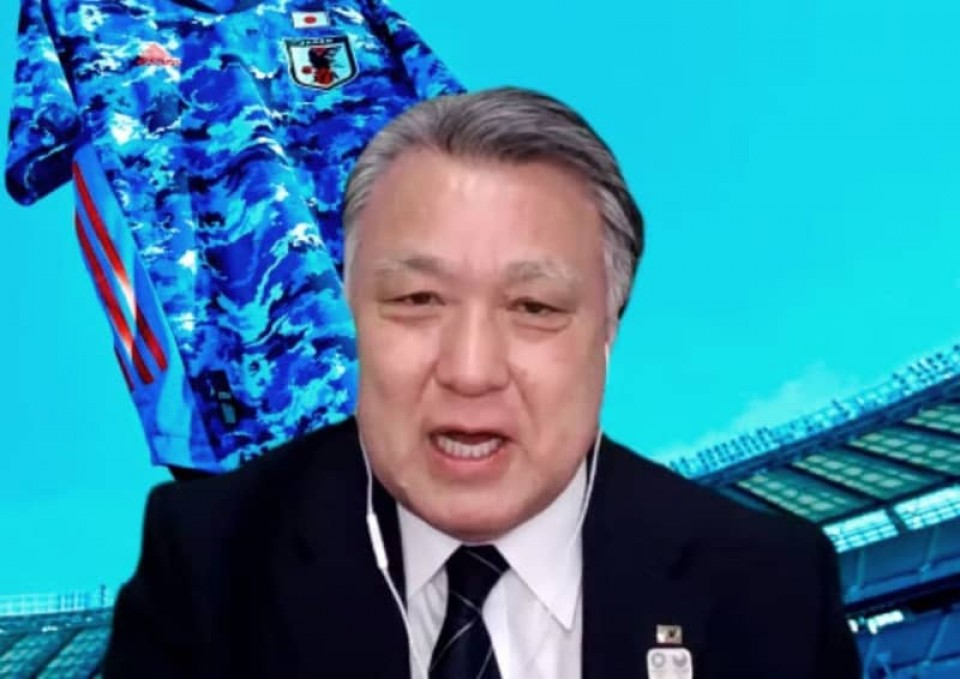 But Tashima, speaking in an online interview, said he had written to the Japan Sports Agency and would petition for an exemption for players returning from matches overseas.

"I'm going to ask (the JSA) myself," Tashima said.

The Japanese national team has recently been playing "home" internationals in Europe, with a squad comprised entirely of overseas-based players, in response to the quarantine conditions that would require returning Japan-based players to sit out for two weeks.

The Asian Champions League is set to resume this month in Qatar, but if J-League side FC Tokyo advances in the tournament, it could complicate their participation in a rescheduled Levain Cup final.

The domestic league cup final had been scheduled for Nov. 7 but was postponed after several members of opposing club Kashiwa Reysol tested positive for the coronavirus.