Taiwan thanks Pompeo for support after "not part of China" remarks

Taiwan on Friday thanked U.S. Secretary of State Mike Pompeo for his strong support, after the outgoing Trump administration official said the self-ruled island "has not been a part" of communist-ruled China, drawing a strong rebuke from Beijing.

Taiwanese Foreign Ministry spokeswoman Joanne Ou said the ministry took note of Pompeo's remarks and thanked him for his support for Taiwan and affirmation of its democracy. 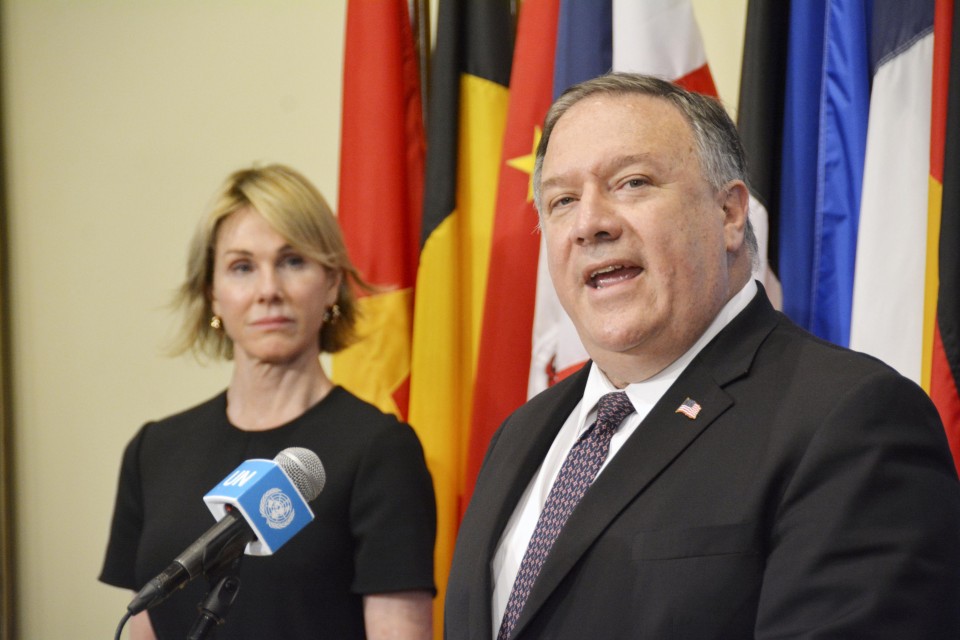 On Thursday, Pompeo said on a nationally syndicated radio show that "Taiwan has not been a part of China" when asked to comment on Chinese views that Taiwan, which Beijing regards as a renegade province, should be retaken by force if necessary.

"That was recognized with the work that the Reagan administration did to lay out the policies that the United States has adhered to now for three-and-a-half decades, and done so under both (Republican and Democrat) administrations," he said.

Pompeo also said the United States should honor the commitments and obligations it has made to Taiwan, such as arms sales to assist the island's defense capabilities.

Reaction from China was swift, with Chinese Foreign Ministry spokesman Wang Wenbin saying, "There is only one China in the world. Taiwan is an inalienable part of Chinese territory. The government of the People's Republic of China is the sole legal government representing China. This is an objective fact and a basic norm of international relations."

Wang demanded that the United States abide by the "one-China principle," stop any form of official and military contacts with Taiwan, "stop any words and deeds that damage the peace and stability of the Taiwan Strait and Sino-U.S. relations" and "refrain from taking wrong and dangerous paths."

U.N. chief warns of rollback in empowerment of women amid pandemic