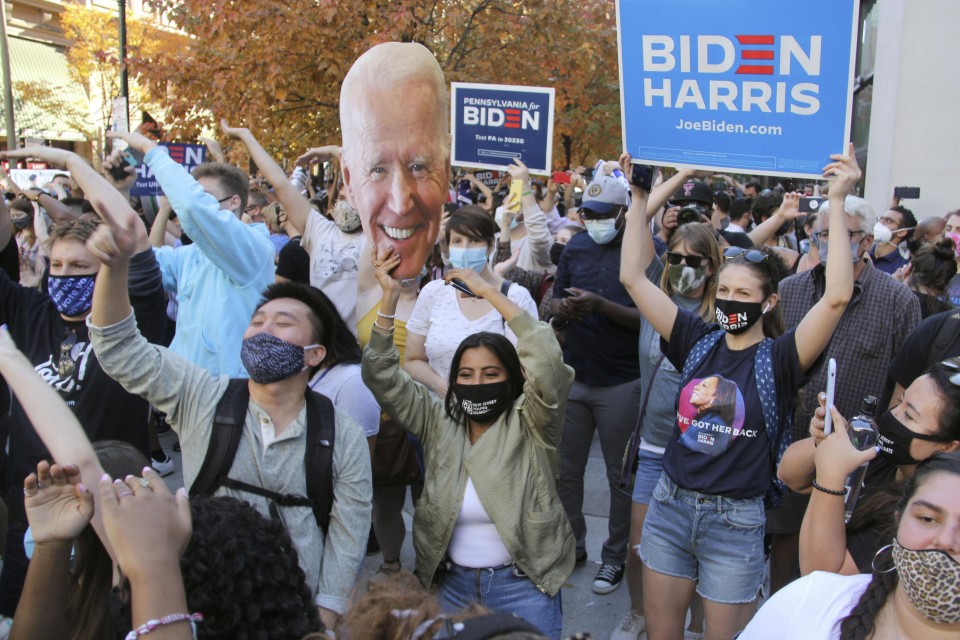 With U.S. President Donald Trump repeatedly calling the novel coronavirus the "Chinese virus," many Asian Americans have been exposed to adverse experiences because of their race or ethnicity.

But now that Democrat Joe Biden has beaten the Republican president in the Nov. 3 White House election, they are hoping the incoming administration will bring change by helping unite the divided country. 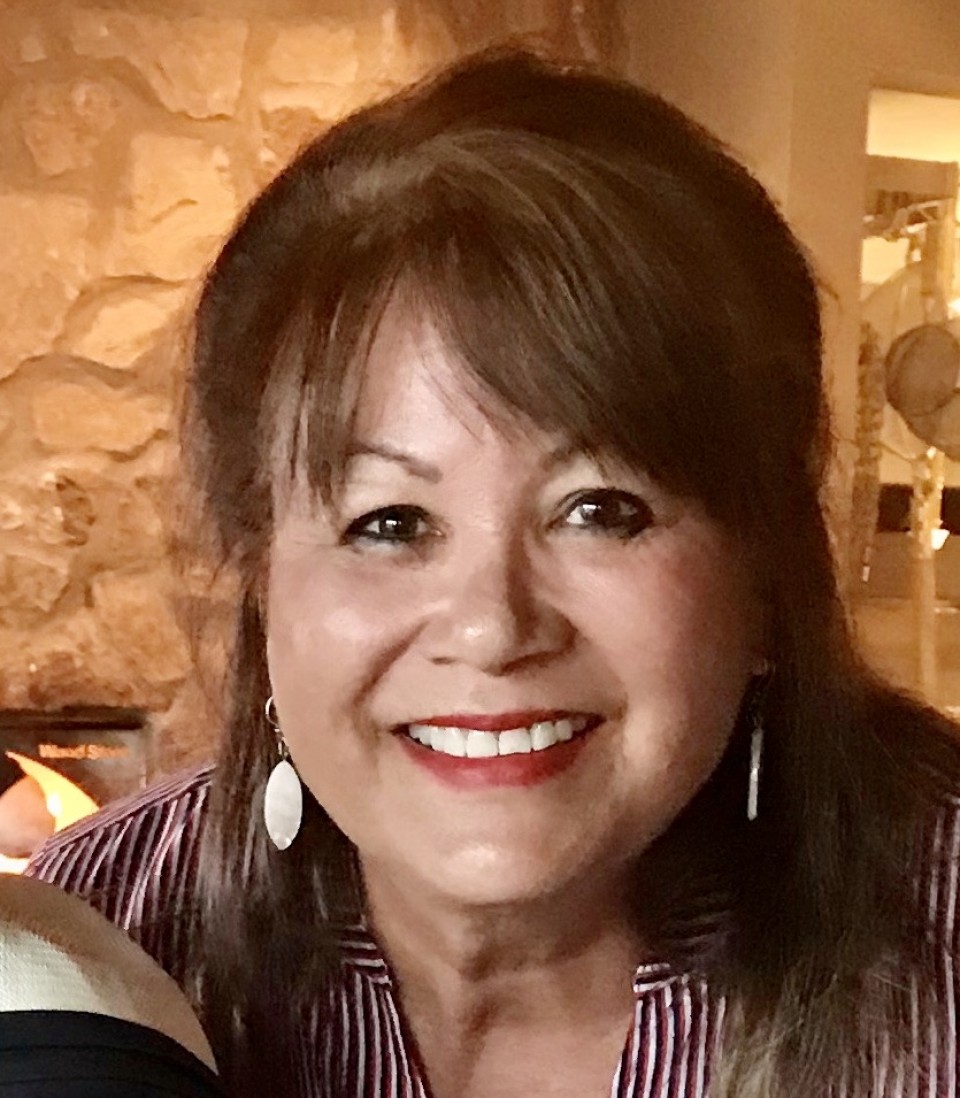 Asian Americans also welcome the ascent of Kamala Harris, Biden's running mate and a U.S. senator from California who is set to make history as the first female, black and Asian American vice president in January.

"Trump, in my opinion, has incited racism and supported racism, so you have a lot of groups that have come out much more emboldened and willing to state their opinion, the racist opinions," says Sylvia Lee, head of the Arizona Democratic Party Asian American Pacific Islander Caucus.

"Biden is trying to improve the climate when it comes to race relations and immigration," said Lee, whose grandmother was half Japanese and grandfather was Chinese.

In a telephone interview, the 62-year-old said Biden's choice of Harris as his running mate was proof he is someone who is "very inclusive." 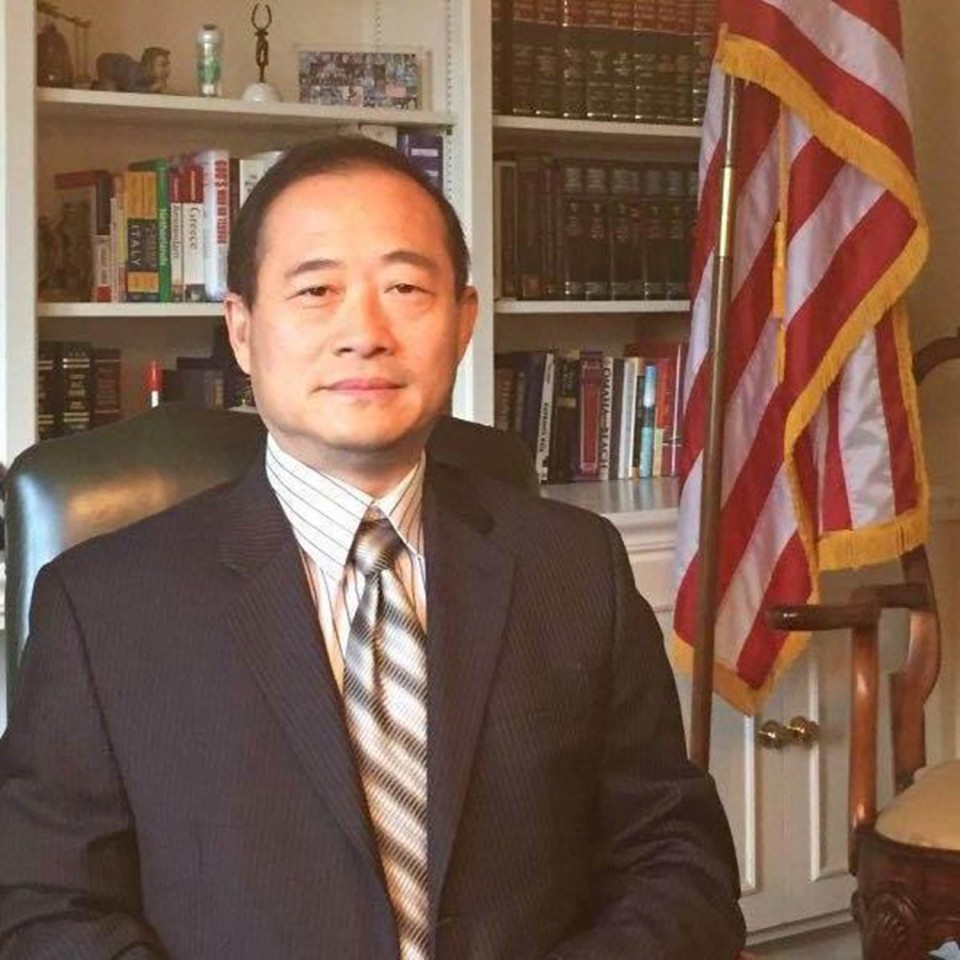 Despite being on the Republican side, Cliff Li, executive director of the National Committee of Asian American Republicans in Washington, echoed Lee's sentiment.

In a separate phone interview, Li said that since no Asian Americans have been in Harris' position before, "she understands the struggle Asian Americans are having in this country as new immigrants."

A staunch conservative who left China for the United States in 1990 after the pro-democracy crackdown in Tiananmen Square a year earlier, Li was a member of the Asian Pacific American Advisory Committee for the Trump campaign in 2016. But he voted for Biden this time.

"In the middle of the pandemic, when Trump called it the 'Chinese virus,' those (types of actions) are really irresponsible because it hurts Asians in the United States," said the 54-year-old.

"Trump talked about the virus like a joke," he said, stressing that the president's actions have fueled hatred against Asian Americans as a whole, as shown in a recent survey by Pew Research Center, a Washington think tank.

Li also said he was accused of being a Chinese spy who tried to penetrate the Republican National Party in an article on the RedState blog after he called on the public to vote for Biden, a claim he rejects.

He was hampered last year by a scandal linked to Cindy Yang, a volunteer at his organization who was allegedly selling access to Trump to Chinese clients.

According to the survey, about four in 10 Americans said it is more common for people to express racist views about people who are Asian than before COVID-19, the disease caused by the coronavirus, first detected in Wuhan, central China, late last year.

The survey also found 31 percent of Asian adults said they have been subjected to slurs or jokes because of their race or ethnicity since the outbreak started, compared with 21 percent of black adults, 15 percent of Hispanic adults and 8 percent of white adults.

Asian Americans are the fastest-growing racial group in the U.S. electorate with more than 11 million eligible voters this year, according to Pew, and they constitute a critical mass in several battleground states, such as Arizona and Pennsylvania that flipped to Biden this time.

"We look forward to Joe Biden helping the country come together, work together to find common ground," Li said.

But Li said he disagrees with Biden policies such as his proposed tax hikes and health care plan, and hopes the Republicans will maintain control of the Senate to check Biden amid concerns he may be forced to compromise with progressives who helped him win the election.

Sharing the views of Lee and Li, Washington state legislator Sharon Tomiko Santos, an American of Japanese descent born in San Francisco, criticized the Trump administration for "seeking to undermine, if not outright repeal, every major civil rights law enacted since 1964, from voting rights to affirmative action."

Santos, a Democratic member of the Washington State House of Representatives, expressed confidence a Biden-Harris White House will help elevate the interests and concerns of Asian Americans and other people of color.

Citing the pair's past experiences of serving as attorneys, she said, "Biden and Harris have spent much of their careers upholding the U.S. Constitution and laws which -- against the backdrop of their personal histories -- gives me reason to believe that illegal and unconstitutional actions against people of color would not be tolerated."