Pandemic-induced school closures saw Japanese children discover the charm of the 50-year-old popular comic series Doraemon, which proved a smash hit this year, according to its publisher. 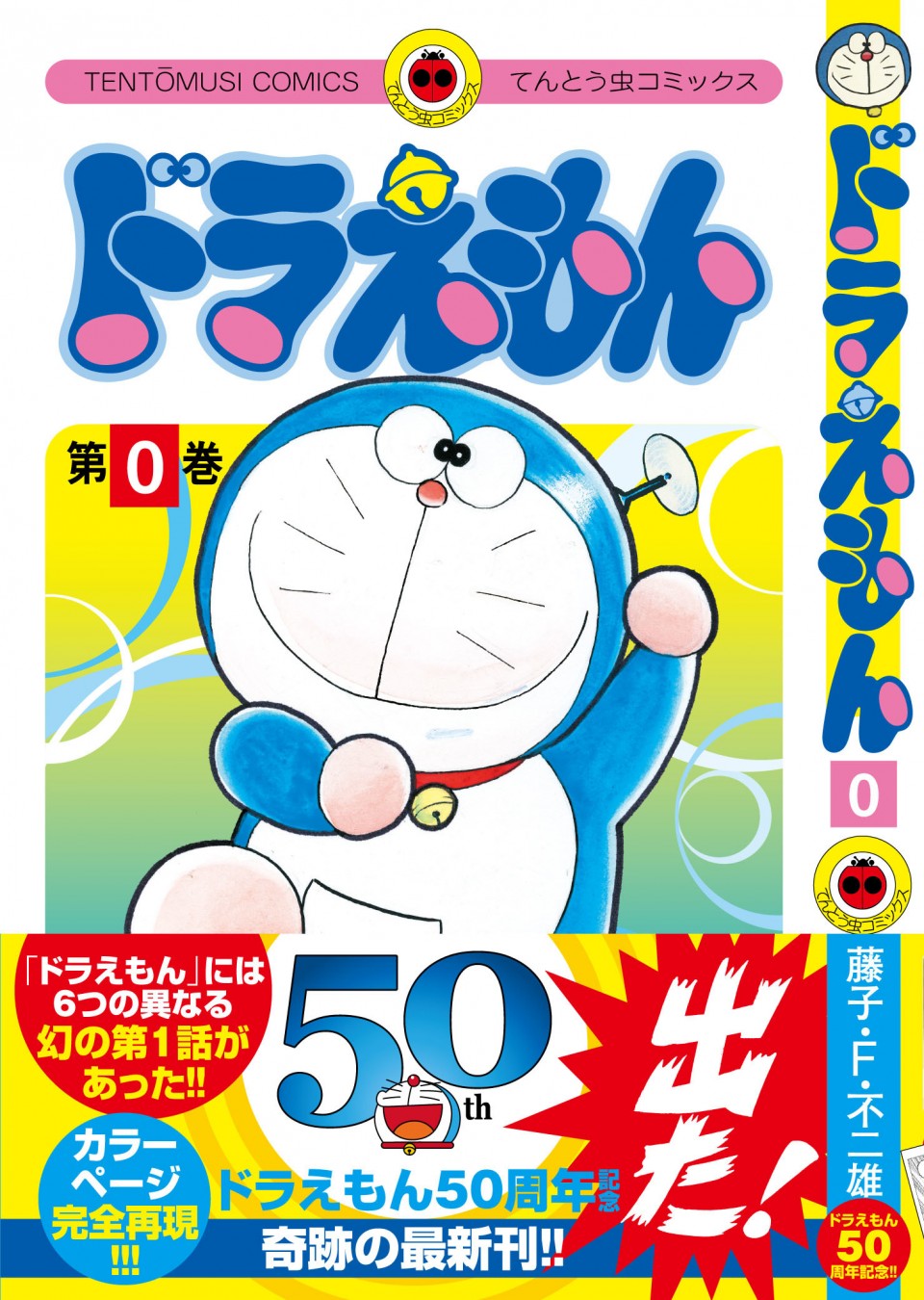 More than 5 million comic books and other publications featuring the robotic cat were printed in the 12 months to November, Shogakukan Inc. said Friday. Of the 45 volumes of the comic books, Volume 1 logged sales of more than 11,000 copies in March alone, a single-month record in the 21st century.

In Japan, most elementary, junior high and high schools were closed between March and May due to a surge in coronavirus cases.

During this period, the country's publishing industry saw brisk sales of children's books and comics, with Doraemon a particular favorite, the Tokyo-based publisher said in a press release.

Adding to the popularity was the issuance in December last year of "Volume 0," a special edition that contained 6 variations of the first Doraemon episode, which was drawn by manga artist Fujiko F. Fujio (1933-1996), the company said.

When the manga series debuted in six Shogakukan magazines for preschoolers and elementary school pupils, the artist drew six different versions of the same episode according to the target audience of each magazine.

"In the past year, I have been surprised anew by the enormous popularity of Doraemon," said Satoshi Matsui, head of the company's Doraemon Room. "It is indeed Japan's No. 1 manga," he said.

The story of Doraemon, a robotic cat who travels from the 22nd century to the present day to help Nobita, a clumsy elementary school boy, has been made into movies and video games as well as an animated series.