Record coronavirus cases reported in Japan for 3 days in row

Japan logged 1,737 daily new coronavirus cases on Saturday, renewing a record for a third consecutive day, as Tokyo, Osaka and other major cities continued to see high rates of infection.

The latest Kyodo News tally based on data released by local governments followed 1,704 cases on Friday and 1,660 the previous day, in what experts say could be the third wave of the pandemic in the country. 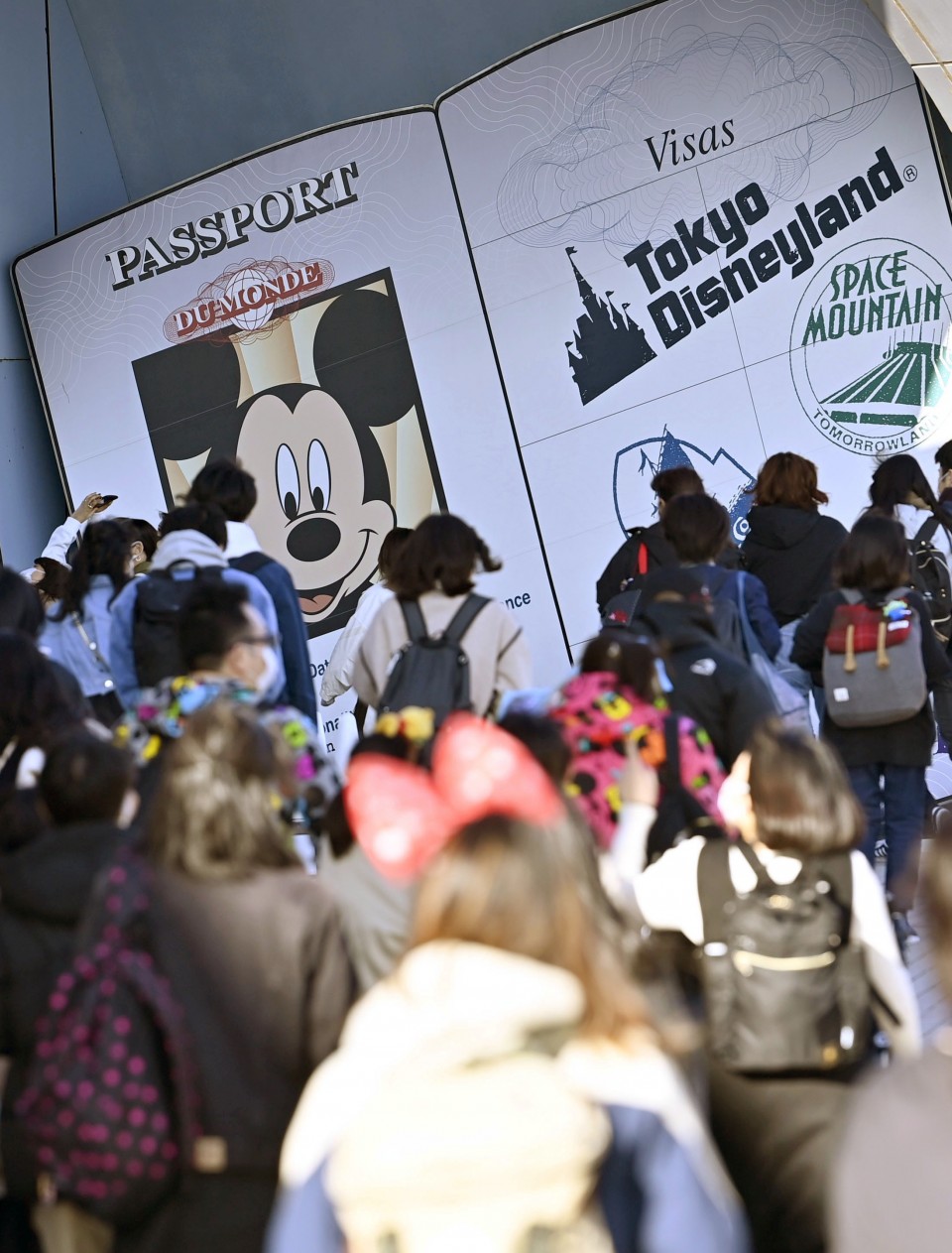 Osaka reported 285, a daily record for the densely populated western Japan prefecture, and Chiba, which neighbors Tokyo, logged a record 88 cases in a single day.

Other prefectures that saw record cases on Saturday were Ibaraki, Kanagawa and Shizuoka.

Despite a resurgence of infections, people in Japan continued to head to popular tourist spots as the country entered the weekend following the two record-breaking days.

Some travelers, however, said they are apprehensive about the spike in the number of infections.

"I thought the number of infected people would decrease when I bought my ticket a month ago," said a 17-year-old high school student who came with a friend to JR Maihama Station to go to the Tokyo Disney Resort. "I am worried to some extent."

"There is a higher risk (of contracting the virus) in Hokkaido considering the population ratio, but I need to be cautious no matter where I am," said Mitsuo Masuda, who arrived at New Chitose Airport with his family.

In Osaka, many people formed a line to enter Universal Studios Japan. A 20-year-old university student from Tokyo who came to the western Japanese city on an overnight bus said, "I'm concerned that the number of cases has increased in both Tokyo and Osaka. But, I think (the park) has put in place good measures against the virus, so I want to have fun."

On Friday, Prime Minister Yoshihide Suga said he will maintain the government's "Go To Travel" subsidy campaign to support domestic tourism, despite the spike, and denied the need to declare another state of emergency.

The Japanese government has aimed at striking a balance between curbing the spread of the COVID-19 respiratory disease caused by the virus and keeping up social and economic activities since it lifted a state of emergency in May.

Before Thursday, the previous single-day record of 1,597 new cases nationwide was logged on Aug. 7.

The latest numbers bring Japan's nationwide cumulative total to over 117,800 cases, including around 700 from the Diamond Princess, a cruise ship that was quarantined in Yokohama in February. The death toll now stands at 1,901. 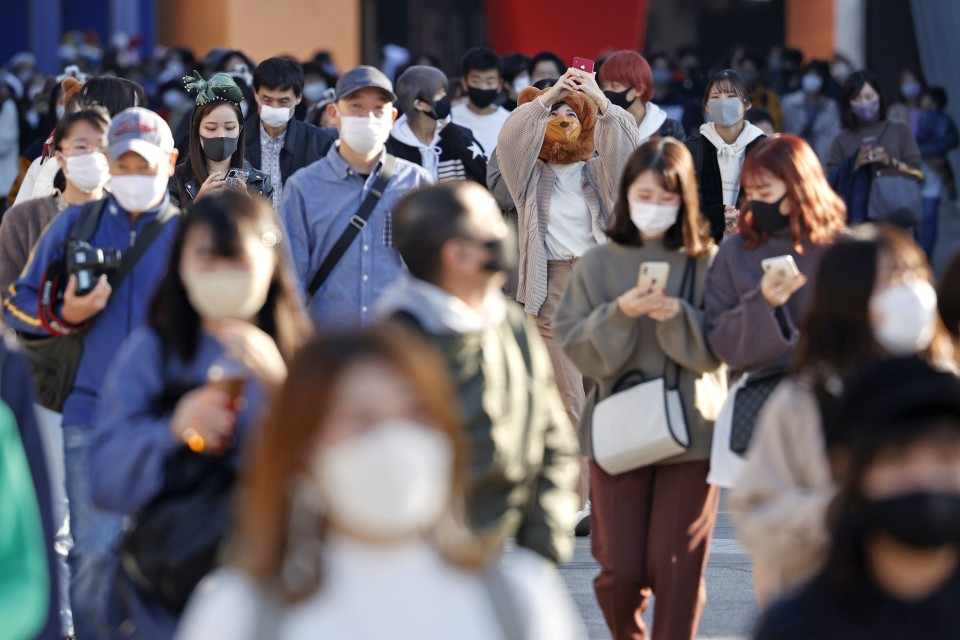 People wearing face masks head to Universal Studios Japan in Osaka on Nov. 14, 2020, amid a surge in coronavirus cases across the country. (Kyodo) ==Kyodo