The game unit of Sony Corp. touts the new console's data-processing capacity, saying it is 100 times faster than the PS4, its predecessor launched in February 2014. The company also said the new console has advanced audio technology. 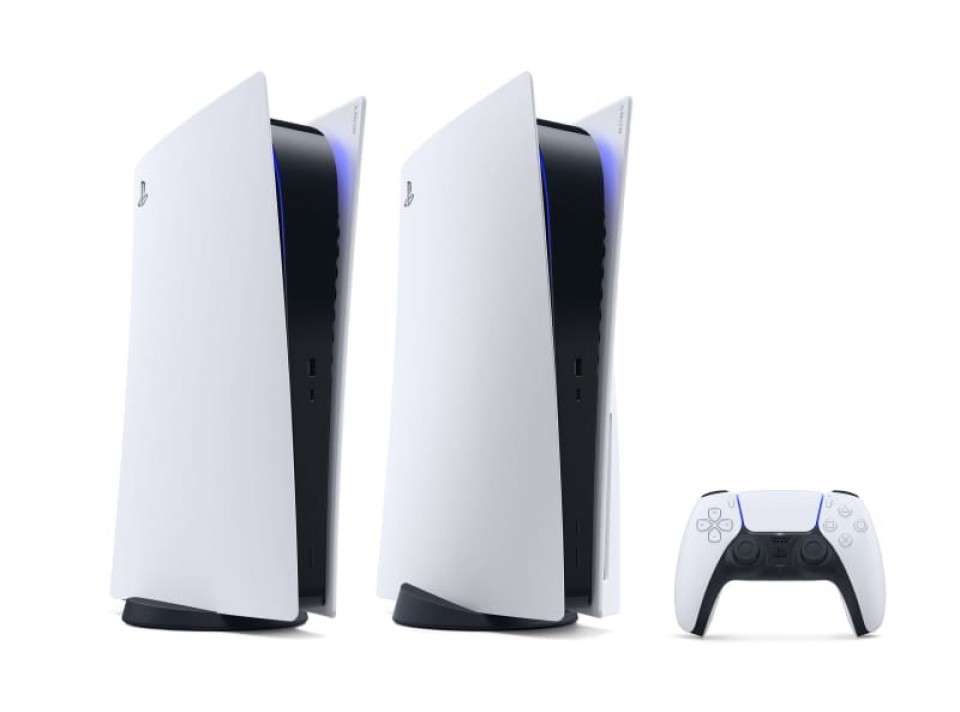 Its launch comes after the release Tuesday of the rival Xbox Series X console from Microsoft Corp.

Sony also launched the device in some other major markets including Australia, New Zealand and South Korea on Thursday with about 20 software titles, while the rollout in the rest of the world such as Europe and South America is scheduled on Nov. 19.

In Japan, electronics retail chain Nojima Corp. was swamped with orders, receiving more than 100 times as many as it planned to sell via its online reservation system. Major auction sites already have a number of listings for the new console with prices set well above what the system retails for.

In the past, shoppers lined up at stores on the console's release day, but the PS5 will only be available through online reservations for the time being due to the coronavirus pandemic.

Sony launched the first PlayStation in 1994. The PS2, introduced in 2000 with a built-in DVD player, was a global success and recorded worldwide sales of about 155 million units. 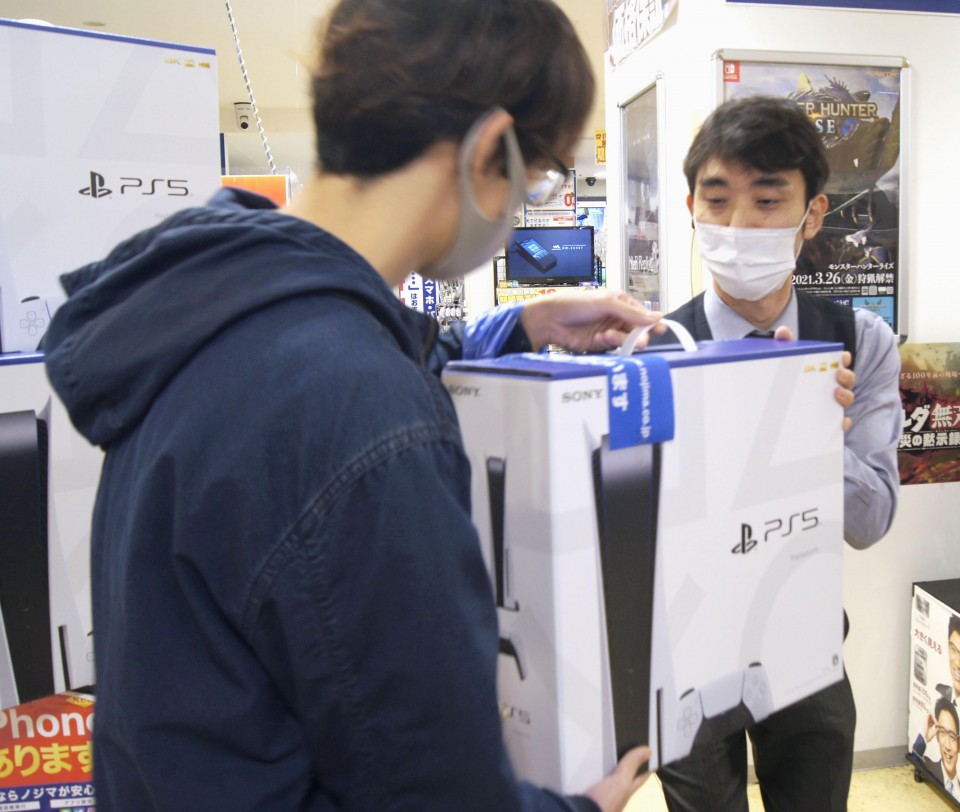 A customer (L) receives a PlayStation 5 that he preordered at an electronics retail store in Kawasaki near Tokyo on Nov. 12, 2020, after Sony Interactive Entertainment Inc.'s next-generation video console went on sale earlier in the day. (Kyodo) ==Kyodo