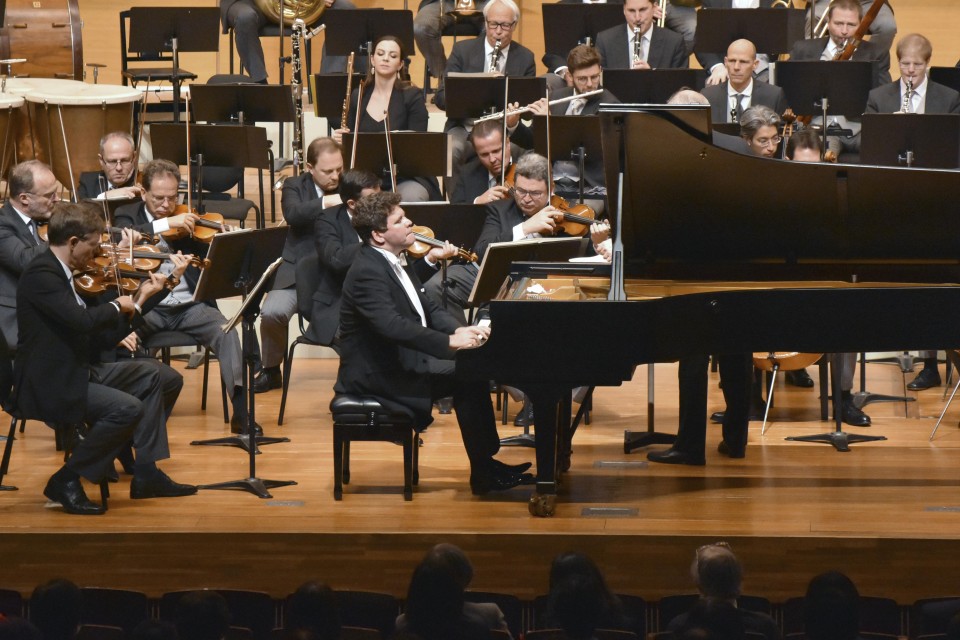 The Vienna Philharmonic Orchestra performed Thursday in southwestern Japan as part of its first tour outside Austria in over six months due to the novel coronavirus pandemic.

The world-renowned orchestra, which performed in Germany in March, began its Japan tour in Kitakyushu after arriving in the country the previous day. The orchestra will also perform at three other venues in Osaka, Kawasaki and Tokyo during its stay through Nov. 14.

The latter was played in honor of the victims of Monday's terror attack in Vienna, which killed four people and injured dozens more. Islamic State extremists claimed responsibility for the attack.

Concertgoers were asked to refrain from expressing vocal appreciation, such as shouting "Bravo," to prevent spreading the virus.

"I am so appreciative that they came. I was impressed when I saw all the members on the stage. They played very passionately," said Tsuyoshi Tokiwa, 49, from Fukuoka who said he has attended numerous concerts by the orchestra.

At the request of Austrian Chancellor Sebastian Kurz, the Japanese government granted a special entry permit to the orchestra and did not require them to undergo a 14-day quarantine.

Members of the orchestra took coronavirus tests upon arrival, and are required to get tested at least once every four days.

The orchestra will travel across Japan on chartered buses and in exclusively reserved train cars. They will also refrain from going out except when traveling between venues and hotels. 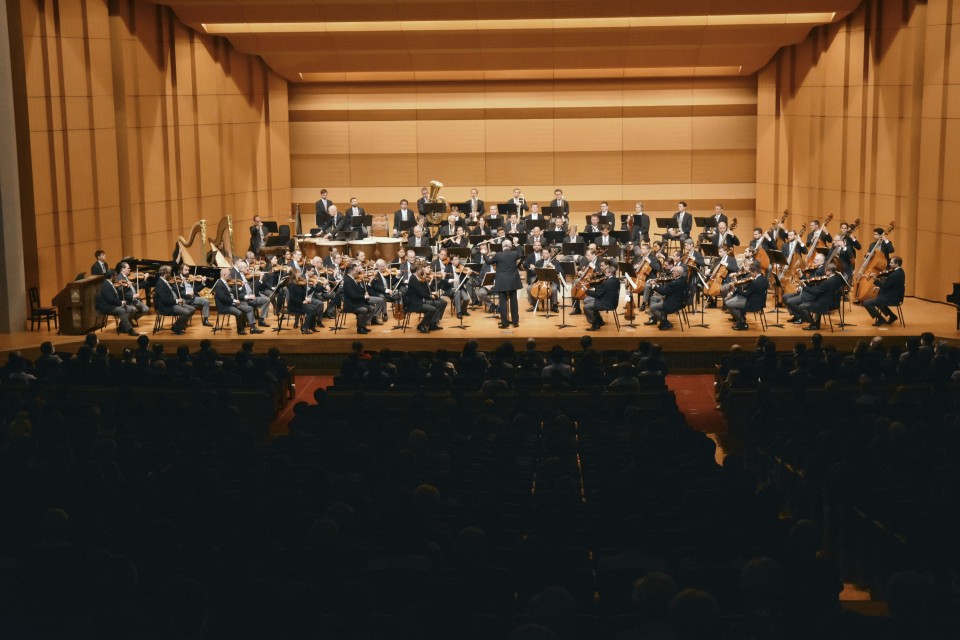