Japan, China, South Korea and 12 other Asia-Pacific countries on Wednesday wrapped up eight-year talks on a regional trade deal, setting the stage for their leaders' signing of the agreement that will cover around a third of the world's population, officials said.

The 15 members of the Regional Comprehensive Economic Partnership will sign the deal on Sunday without India, which has skipped all talks since late last year due to concern about an increase in trade deficits with China. 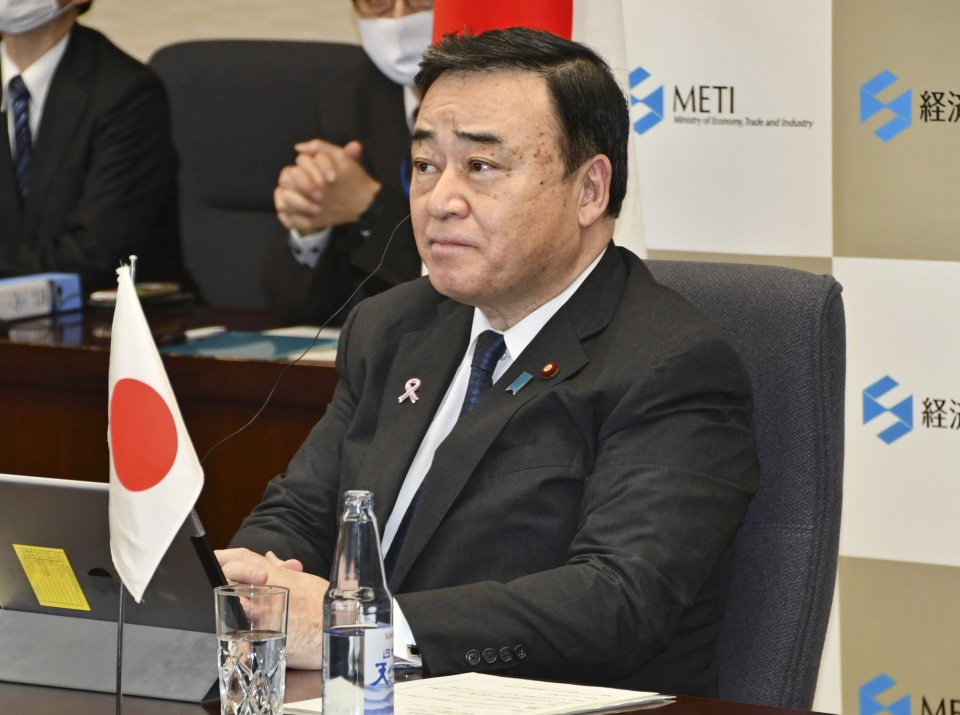 With the accord aimed at cutting tariffs and establishing common rules for trade, e-commerce and intellectual property, even without India, an economic bloc representing around a third of the world's gross domestic product will be created.

For Japan, it will be its first free trade deal that includes China, its biggest trading partner, and South Korea.

China has played an active role in realizing the RCEP as it was not part of the U.S.-led initiative to create another massive free trade pact, the Trans-Pacific Partnership.

In his opening remarks, Vietnam's trade minister Tran Tuan Anh, who chaired an online meeting, said the countries have reached the "finishing line" and thanked them for their efforts to conclude the long-running talks.

"All RCEP participating countries have concluded negotiations and will sign the RCEP agreement this Sunday," Malaysia's trade ministry said in a statement released following the ministerial meeting.

The remaining 15 RCEP members are set to make a special arrangement so that India can smoothly return to the pact in the future.

Japanese government sources said India will be exempted from a stipulation that RCEP signatories will not accept new entrants to the framework for a certain period of time.

India, which said in November last year it will not take part in further negotiations, has sought safeguards as it is wary that its domestic manufacturing and agricultural industries will take a hit by imports from China.

At the ministerial meeting, Japan's trade minister Hiroshi Kajiyama said the inclusion of India would be important even after the signing of the deal, according to an official.

In the envisioned agreement, Japan will retain tariffs on its five sensitive agricultural product categories -- rice, wheat, beef and pork, dairy products and sugar -- to protect domestic farmers from a potential influx of cheap imports, according to a draft of the pact.

Japan's tariff elimination rate on agricultural imports will be sharply lower than under Tokyo's trade pacts with the European Union and the 10 other members of the Trans-Pacific Partnership, the draft showed.

While the RCEP never included the United States, U.S. President Donald Trump withdrew the world's largest economy from negotiations on the original TPP in 2017 in pursuit of his "America First" policy.