Families of Japanese nationals abducted by North Korea have called for U.S. President-elect Joe Biden to fulfill the promises made by incumbent President Donald Trump in realizing the return of their loved ones.

"The United States has continued to demonstrate an attitude of cooperation, and there is an expectation that Mr. Biden will also tackle the abduction issue," said Shigeo Iizuka, who heads a group of the victims' families. 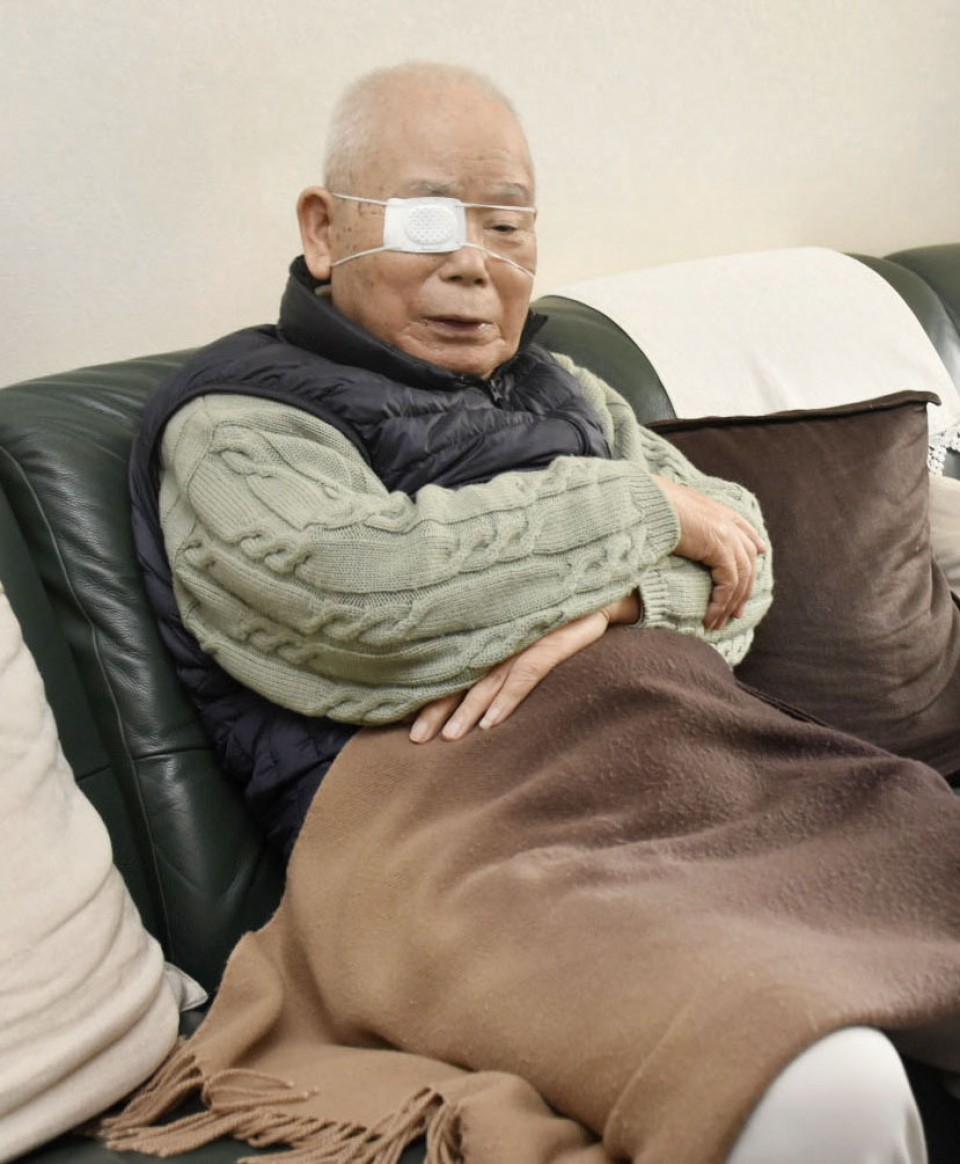 The 82-year-old, whose sister Yaeko Taguchi was abducted in 1978 at the age of 22, said three successive U.S. presidents -- George W. Bush, Barack Obama and Trump -- had met with families of the abductees.

But Iizuka could not hide concerns that Washington, still in the midst of the novel coronavirus pandemic and heightened racial tensions, may be too preoccupied with domestic affairs to address the abduction issue.

Families and supporters have also urged Prime Minister Yoshihide Suga to take the initiative and act swiftly without just relying on the United States. With abductees and their families now growing old, "there is no time left," Iizuka said.

Another central figure in efforts to bring back the abductees, Shigeru Yokota, died at the age of 87 in June without ever being reunited with his daughter Megumi, who was kidnapped by North Korean agents at the age of 13 in 1977 when she was on her way home from school in Niigata Prefecture.

Akihiro Arimoto, 92, whose daughter Keiko was abducted in 1983 at age 23 by North Korean agents while she was studying in London, expressed concerns that Biden, a former Democratic vice president, may not show as much interest in abduction issues as Trump did.

"In comparison to Mr. Trump's hardline stance on China and North Korea, Mr. Biden's posture (toward the countries) looks weak, possibly leaving the abduction issue on the back seat," Arimoto said.

The expectations of abductees' kin that Trump could advance the issue had grown as he had raised it during his meetings with North Korean leader Kim Jong Un.

Reflecting such a view, Tsutomu Nishioka, chairman of an advocacy group for the abductees, said he is sorry that Trump seems to have failed in his re-election bid, but that he appreciates the GOP president's efforts to bring forward the abduction issue.

"It remains to be seen if Mr. Biden takes as proactive an approach to the abduction issue as the Trump administration. There is a chance it may be left behind as he prioritizes resolving the North Korean nuclear issue," Nishioka said.

Japan officially lists 17 people as having been abducted by North Korea with five already repatriated in 2002.

But Pyongyang maintains the abduction issue has already been resolved, saying eight died -- including Yokota's daughter -- and that the other four never entered the country.