Speaking to reporters at his office, Suga said he looked forward to cooperating with the United States to "secure the peace and prosperity of the Indo-Pacific region," adding he will consider the best timing for phone talks with Biden and a visit to the United States. 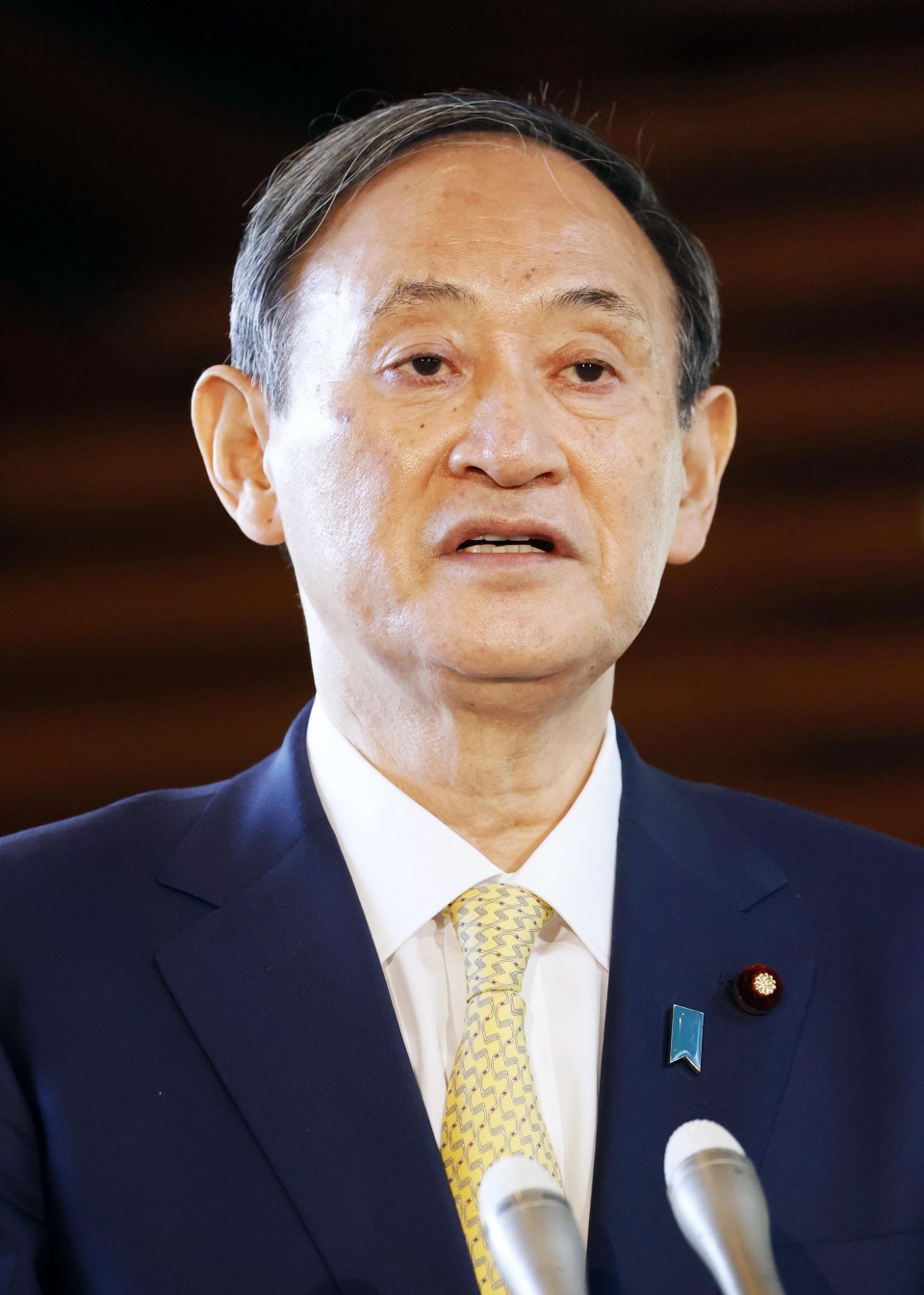 Many Japanese officials believe an in-person meeting between the leaders should wait until after the president-elect takes office on Jan. 20, in part out of deference to incumbent President Donald Trump.

Around 55,000 American troops are stationed in Japan under a postwar security treaty, allowing them to respond to contingencies in the region in exchange for help in defending against armed attack.

How much of the troops' hosting costs Japan shoulders, as well as the relocation of a U.S. base in a densely populated area of southern Japan's Okinawa Prefecture, are among the bilateral issues Suga and Biden will have to address.

So-called host nation support "plays a crucial role in the smooth and efficient operation of U.S. forces in Japan," Chief Cabinet Secretary Kato said in a press conference Monday, adding that forthcoming negotiations would take into account the "increasingly difficult security environment" in the region.

In contrast to the mercurial leadership style of Trump, a businessman who previously never held elected office, Biden served over three decades as a U.S. senator.

A senior official at the Japanese Foreign Ministry, who spoke on condition of anonymity, voiced optimism that it would become "easier to work out policy details at the working level" after Biden takes office.

Suga and Biden are also expected to cooperate in the international arena, with both placing priority on tackling climate change. Biden has pledged to bring the United States back into the 2015 Paris Agreement and both have vowed to make their countries carbon neutral by 2050.

"Japan will work proactively on climate change" in conjunction with the United States, the world's No. 2 producer of greenhouse gases but also a leading source of innovative technology, Kato said. 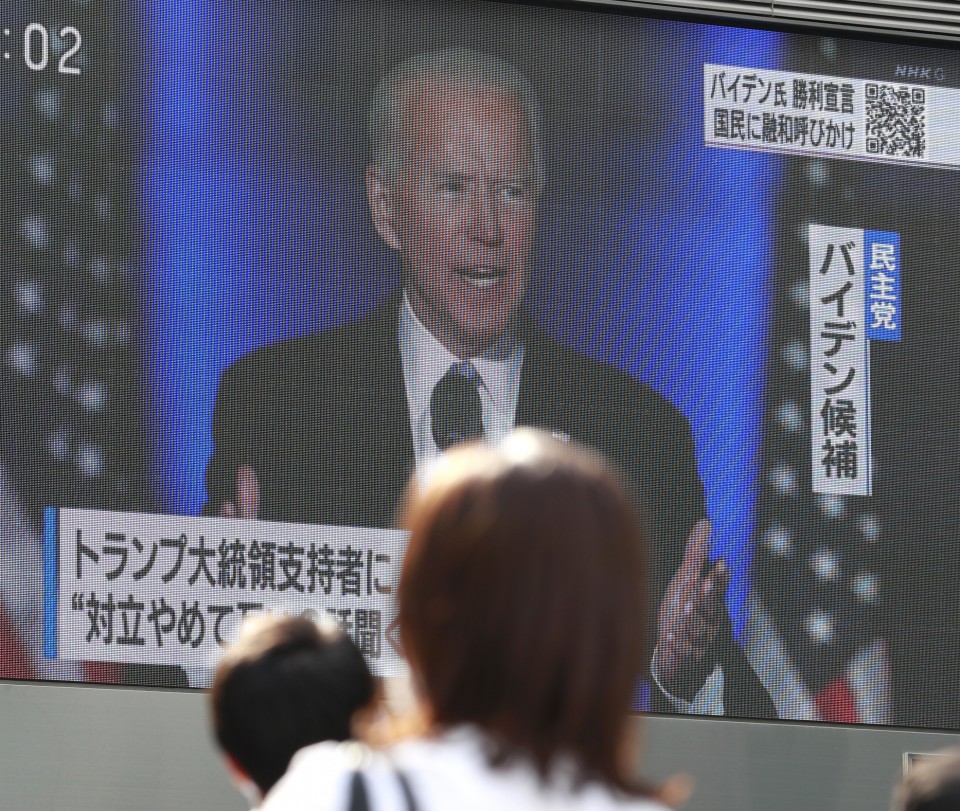 Japanese officials meanwhile are keeping a close watch on whether Biden shifts away from Trump's hardline stance toward China over security issues and what he argued were unfair trade practices.

If Washington takes a more conciliatory tone, as it did under former President Barack Obama, Tokyo wants to ensure that there is no lapse in efforts to counter growing Chinese assertiveness in the East and South China seas.

Negotiations to rid North Korea of nuclear weapons is expected to revert from Trump's use of high-profile summitry to traditional, State Department-led diplomacy under Biden, with Japanese officials wary that Pyongyang may attempt to gauge the new president's stance by conducting missile tests.

"The task at hand for Japan's foreign policy is how to get the United States to commit to global issues such as security and climate change," Japanese Foreign Minister Toshimitsu Motegi said Monday. "That is the role the international community is looking to us to play."