Japanese Prime Minister Yoshihide Suga on Sunday congratulated Democrat Joe Biden on being elected the next U.S. president and expressed a desire to enhance bilateral ties.

"I look forward to working with you to further strengthen the Japan-US Alliance and ensure peace, freedom, and prosperity in the Indo-Pacific region and beyond," Suga said in a Twitter post. 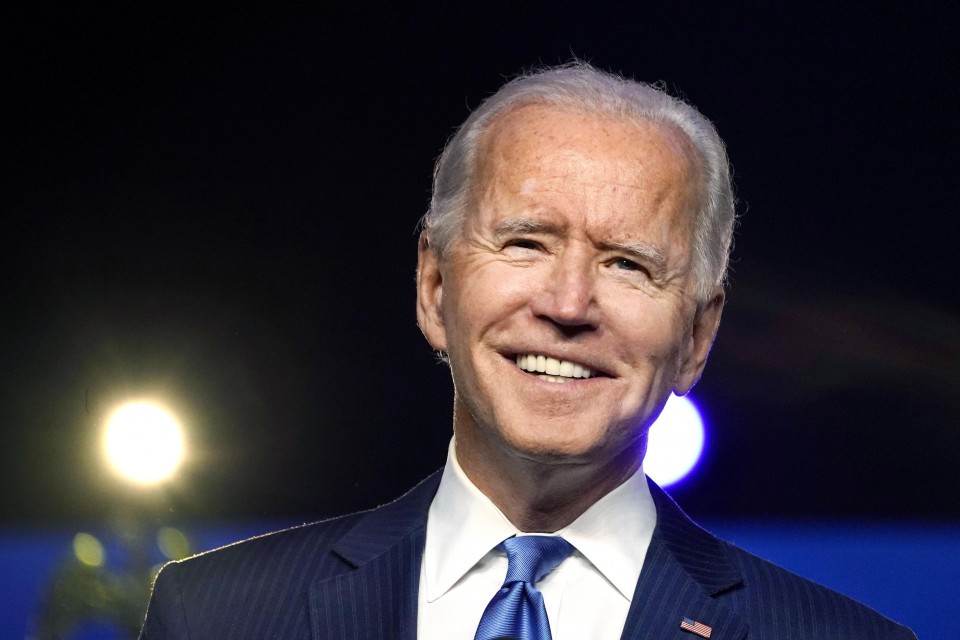 Under a postwar security treaty, Japan hosts around 55,000 American troops in exchange for help in defending against potential threats including missile attacks from North Korea.

Suga, who took office in September after his predecessor Shinzo Abe resigned for health reasons, has said the alliance will remain the cornerstone of Japan's foreign and security policy.

Among bilateral issues, Suga and Biden will need to address the sharing of costs for stationing U.S. troops in Japan as well as trade negotiations initiated by President Donald Trump, who had complained about the U.S. trade deficit with Japan.

Motegi said in a Twitter post he looks "forward to working closely with the new administration to further promote Japan-US relations and to overcome challenges the world faces."

The government will be assessing the timing of when Suga will call Biden to officially congratulate him.

The government will have to keep tabs on the legal tussle and wait until a "definite" win is declared, according to a source close to the prime minister's office.

The source was alluding to Trump's refusal to concede with his campaign filing lawsuits in a number of battleground states including Pennsylvania and Arizona.

In 2000, the Democratic candidate Al Gore conceded defeat in an election-related lawsuit in Florida a little over a month after vote-counting.

"We will play our role as a ruling party so that (the president-elect) can join forces with Japan in further deepening Japan-U.S. relations and ensuring peace and stability in the world," Yamaguchi said in a statement.

Warm congratulations to @JoeBiden and @KamalaHarris. I look forward to working with you to further strengthen the Japan-US Alliance and ensure peace, freedom, and prosperity in the Indo-Pacific region and beyond.