Panasonic chief Tsuga to step down after 9-year reign

Panasonic Corp. said Friday that President and CEO Kazuhiro Tsuga will step down next year after a nine-year reign at the Japanese electronics giant during which he established a partnership with U.S. electric vehicle maker Tesla Inc.

Tsuga, 63, will be replaced by Yuki Kusumi, 55, managing executive officer who heads its automotive business, as CEO on April 1 and president on June 24. Tsuga will become chairman of the board without the right to represent the company.

Panasonic also said it will change to a holding company structure in April to clarify management responsibilities in a wide range of business units and speed up decision-making. 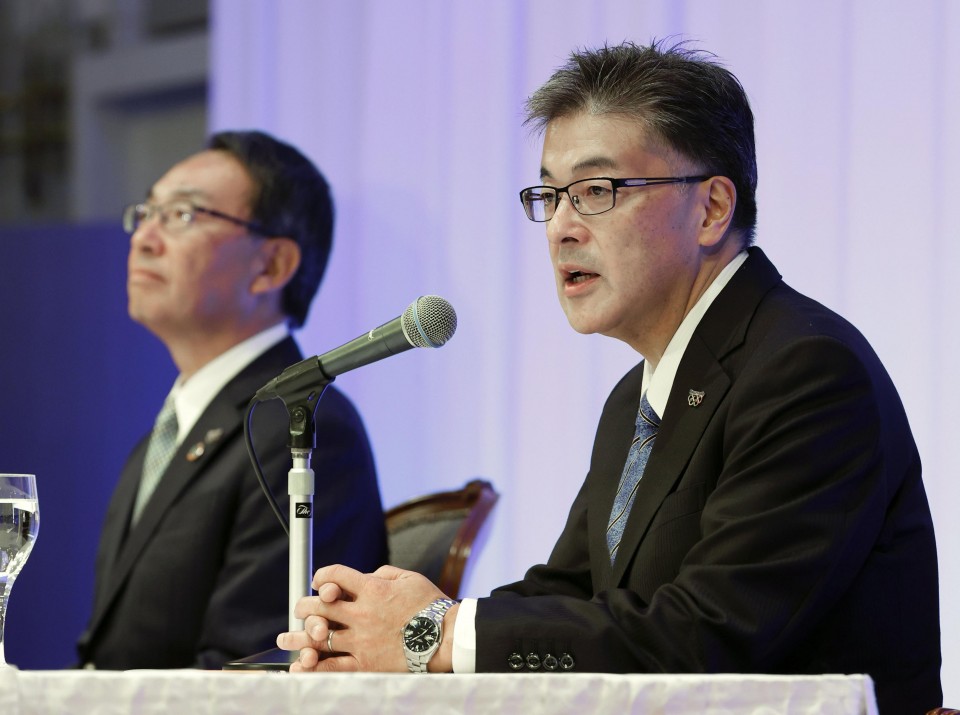 Tsuga, who became president in 2012, pressed ahead with cost-cutting efforts and led the company away from its low-profit home electronics business to focus on housing fixtures, car electronics and batteries for electric vehicles including those for Tesla.

But Tsuga's efforts toward a bold business model shift did not pay off as much as he expected.

After investing in Tesla's lithium-ion battery plant in Nevada, among other reforms, Panasonic in 2014 set a sales target of 10 trillion yen ($95.3 billion). But it withdrew the goal two years later.

"I wanted to achieve profitable growth, but I learned it wasn't easy," Tsuga said at a press conference Friday.

Kusumi, who attended the same news conference, admitted that Panasonic is "behind our rivals in some businesses."

Hitachi Ltd. and Mitsubishi Electric Corp. have been focusing on the railway and power generation businesses while Sony Corp. has enhanced its presence in the gaming and entertainment businesses.

"We want one or two things that other companies cannot catch up with," Kusumi said. "We want to steadily build up and improve our competitiveness rather than doing something out of the ordinary."

The company's group net profit for the first half through September declined 51.6 percent from a year earlier to 48.86 billion yen as the coronavirus pandemic hit sales in businesses related to aircraft and automobiles. Sales dropped 20.4 percent to 3.06 trillion yen.