Over 80 percent of respondents have become concerned about the number of new coronavirus cases reaching a record high in Japan in recent days, a Kyodo News survey showed Sunday.

The nationwide telephone survey, conducted over the weekend, found that 68.4 percent said the government's response to the pandemic should be its top priority rather than economic stimulus. 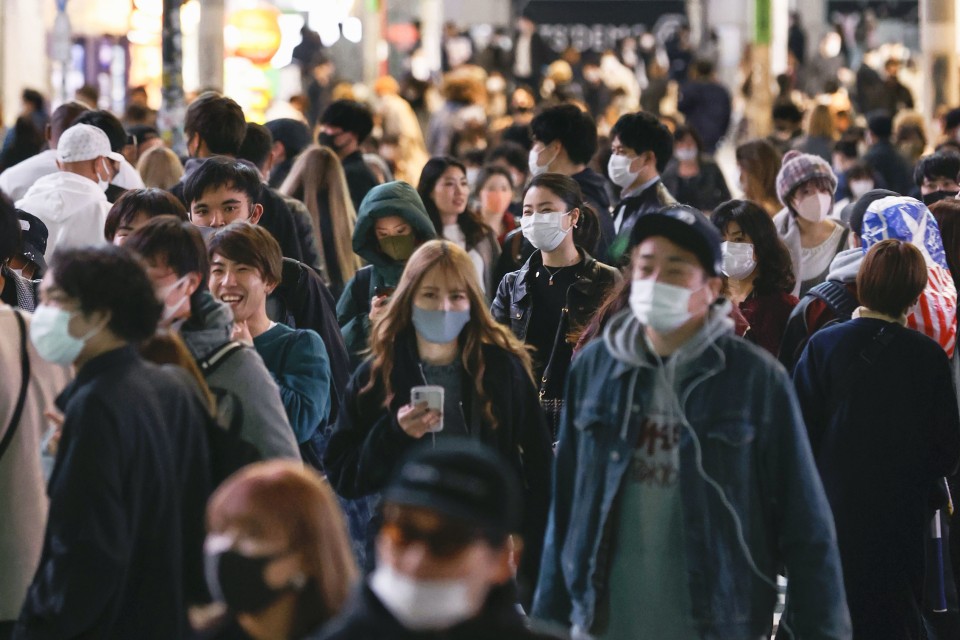 Respondents were split on the government's efforts to support domestic tourism as part of its stimulus measures, with 50.0 percent saying they are against the government's extending its "Go To Travel" subsidy campaign beyond January next year and 43.4 percent supporting an extension.

Tourism minister Kazuyoshi Akaba has said the government is considering extending the travel subsidy program beyond January, with some government sources saying another extra budget currently being compiled will likely fund the program's extension, among other measures against the pandemic.

The support rate declined last month as the public largely felt that Suga, who took office in September, had not offered a sufficient explanation of his controversial decision to bar some scholars critical of government policies from joining a national advisory panel.

In the latest survey, 69.6 percent still think Suga needs to better explain his rejection of six nominees for the Science Council of Japan, a move widely criticized by scholars. The high percentage was slightly lower than the 72.7 percent who said in response to the same question in the October survey that the premier has more explaining to do on the issue.

Regarding Japan's relationship with key ally the United States following the U.S. presidential election earlier in the month, 67.2 percent said bilateral ties would not change under an administration of president-elect Joe Biden, who is set to take office in January.

Only 7.3 percent think the relationship will get worse and 19.8 percent expect improvement.