Japan's friendly against Mexico on Tuesday should give the Samurai Blue a clear picture of where they stand in the world, manager Hajime Moriyasu said.

The squad began making final preparations Monday on the eve of the meeting with world No. 11 Mexico at Graz's Liebenauer Stadium.

The friendly will be Japan's fourth straight in Europe with a squad comprised entirely of players based in the continent. 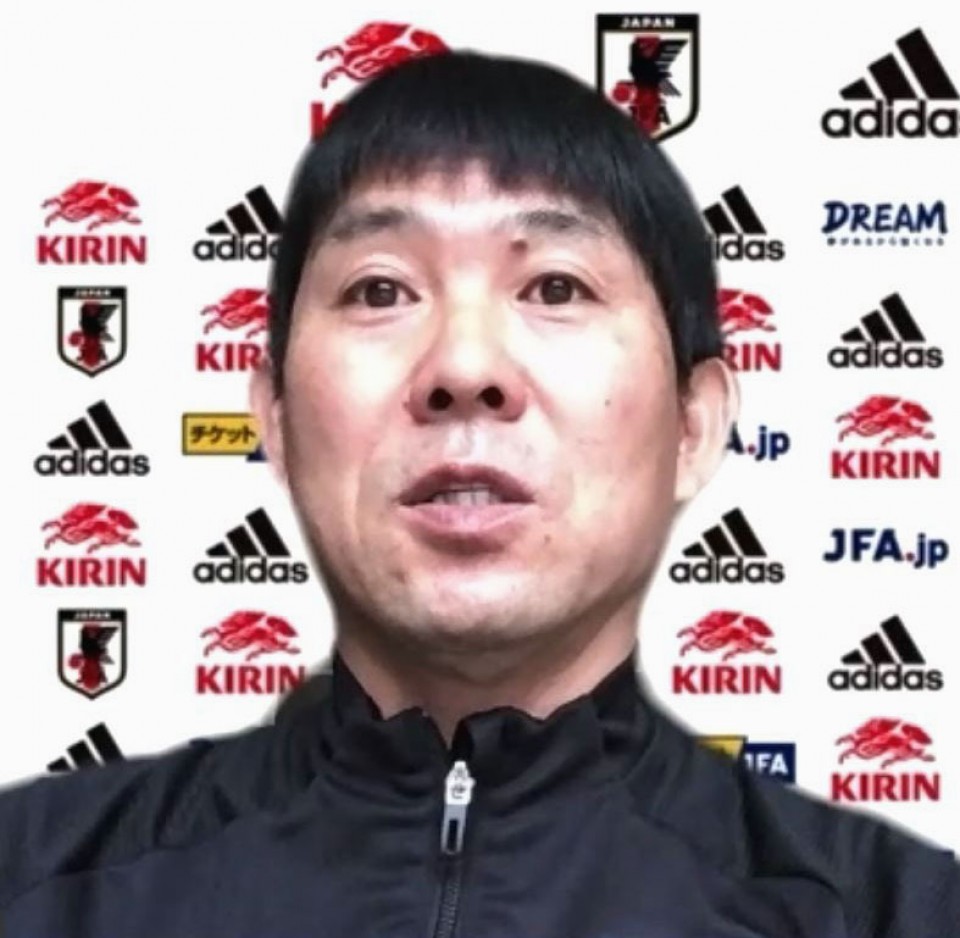 "Mexico are World Cup regulars and have one of the strongest teams in the world. Playing them will give us the best picture of where we are in terms of our strength and international standing," Moriyasu said.

"Mexico have no glaring weaknesses. They are tactically astute, defend fiercely and apply a lot of pressure, so we need to find a way to counteract that."

"We always aim for a clean sheet. (Mexico) have very talented forwards, and I want to avoid getting beaten individually or as a team," said Yoshida, who has played the entirety of Japan's past three games.

Travel restrictions aimed at combating the novel coronavirus prompted the Japan Football Association to schedule the recent slate of international friendlies in Europe without any players from the domestic J-League.

Current entry rules present a barrier to foreign teams coming to Japan, while Japanese players returning from abroad would be unavailable to their clubs while undergoing quarantine.

The Samurai Blue drew 0-0 with Cameroon in their first match of 2020 on Oct. 9 at Stadion Galgenwaard in Utrecht, the Netherlands, and beat Ivory Coast 1-0 at the same ground four days later. They defeated Panama 1-0 in the first of two friendlies in Graz on Friday.

Japan will resume the second round of Asian qualifying matches for the 2022 World Cup in March following their postponement because of the coronavirus pandemic.