Japan plans to conduct a wildlife survey this year of the Senkakus, a group of uninhabited islands in the East China Sea under its control but also claimed by China, using satellite images, the government's top spokesman said Thursday.

Chief Cabinet Secretary Katsunobu Kato said the Environment Ministry will use the images to update its vegetation maps of the islands and to observe rare short-tailed albatrosses that nest there, as part of a nationwide survey.

Two Chinese ships remained in the area for more than 57 hours from Sunday through Tuesday, the longest stretch since Japan put the islands under state ownership in 2012. 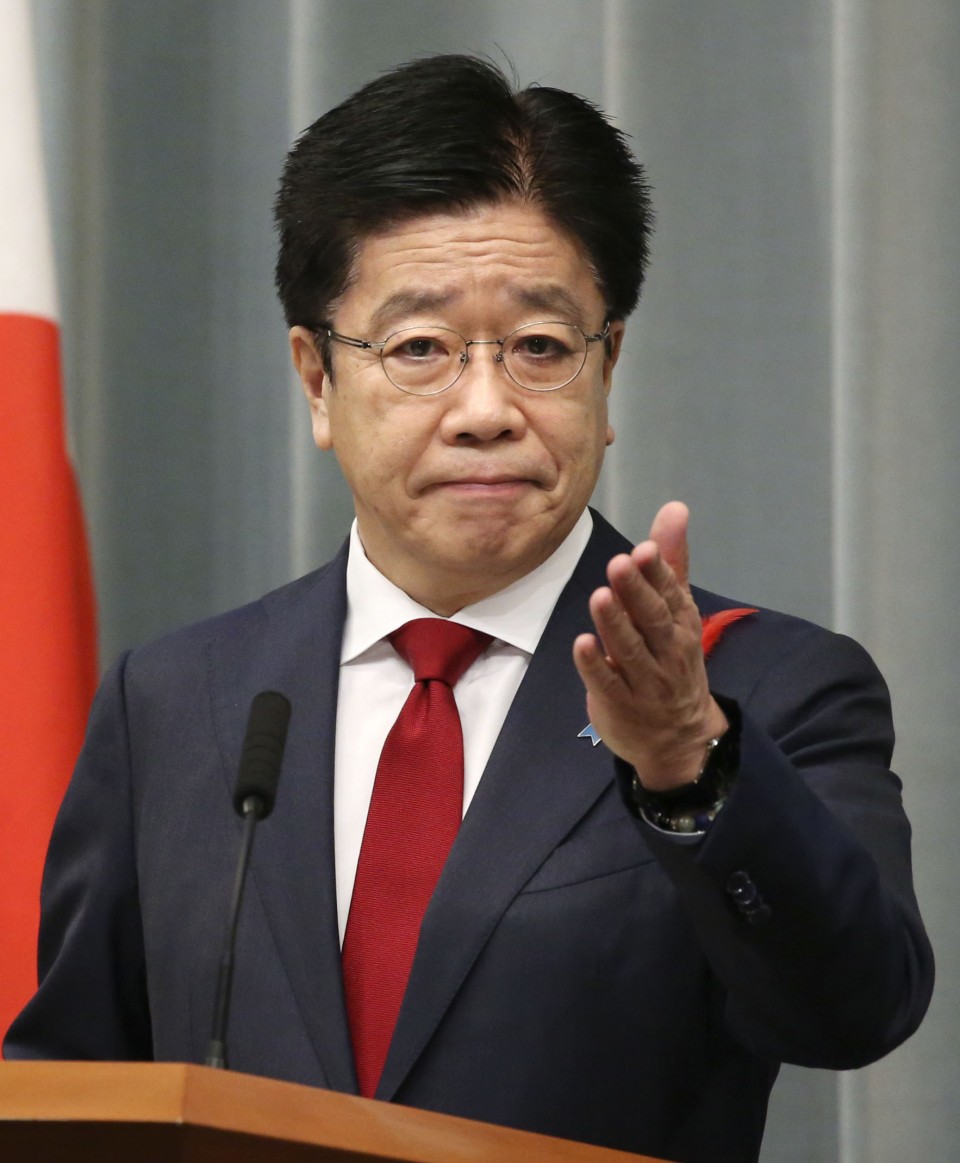 The wildlife survey is being seen as part of Japan's efforts to establish its control of the islands, though it will refrain from sending people there in an apparent bid to avoid provoking China too much.

Relations between the neighboring countries had been improving in recent years but have been tested by the territorial dispute as well as Beijing's introduction of a sweeping national security law in Hong Kong that critics say has undermined freedom in the semi-autonomous territory.

Conservative lawmakers in Japan are calling for a planned visit by Chinese President Xi Jinping that has been postponed indefinitely due to the coronavirus pandemic to be canceled outright unless the outstanding issues are addressed.