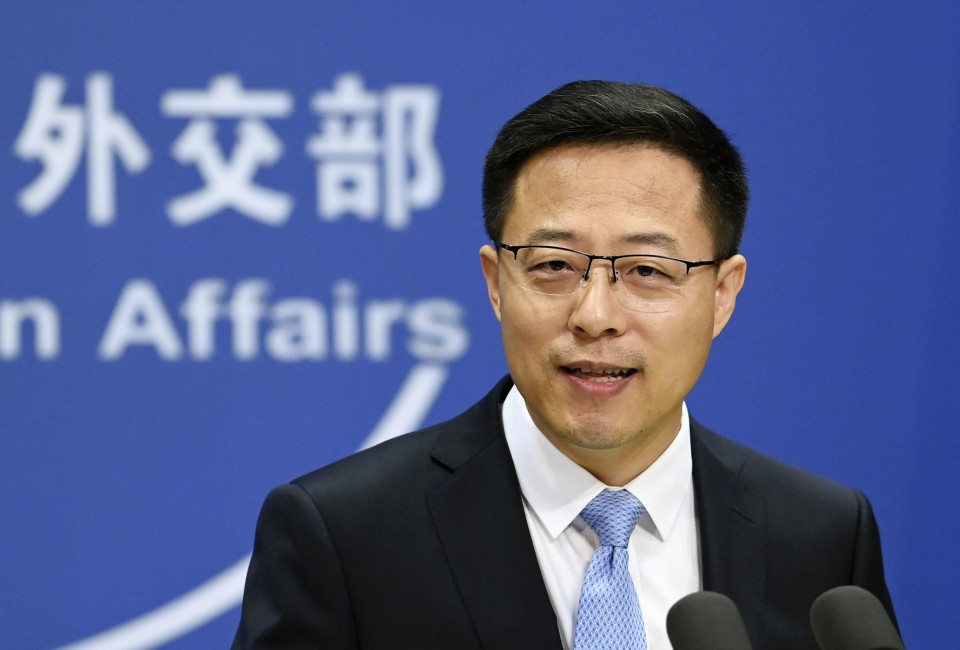 "Climate change is a major challenge facing all mankind. We must adhere to multilateralism, gather the strength of all countries and work together to deal with it," he said, adding, "Japan's move will help strengthen the international community's joint efforts."

Zhao also expressed eagerness to cooperate with Japan to promote a "green recovery" plan, initiated by the European Union to shore up the economy hit hard by the novel coronavirus pandemic by boosting investment in the environmental sector.

China has started to map out a blueprint to attain carbon neutrality by 2060, as the government of the world's second-largest economy has been keen to take the lead in the global climate debate.

In his address to the U.N. General Assembly in September, President Xi Jinping surprisingly promised that China would aim to achieve such an environment goal.