The QR code, which was invented in Japan in the 1990s, has received an award recognizing its global impact as a critical information-sharing tool, its inventor said earlier this month. 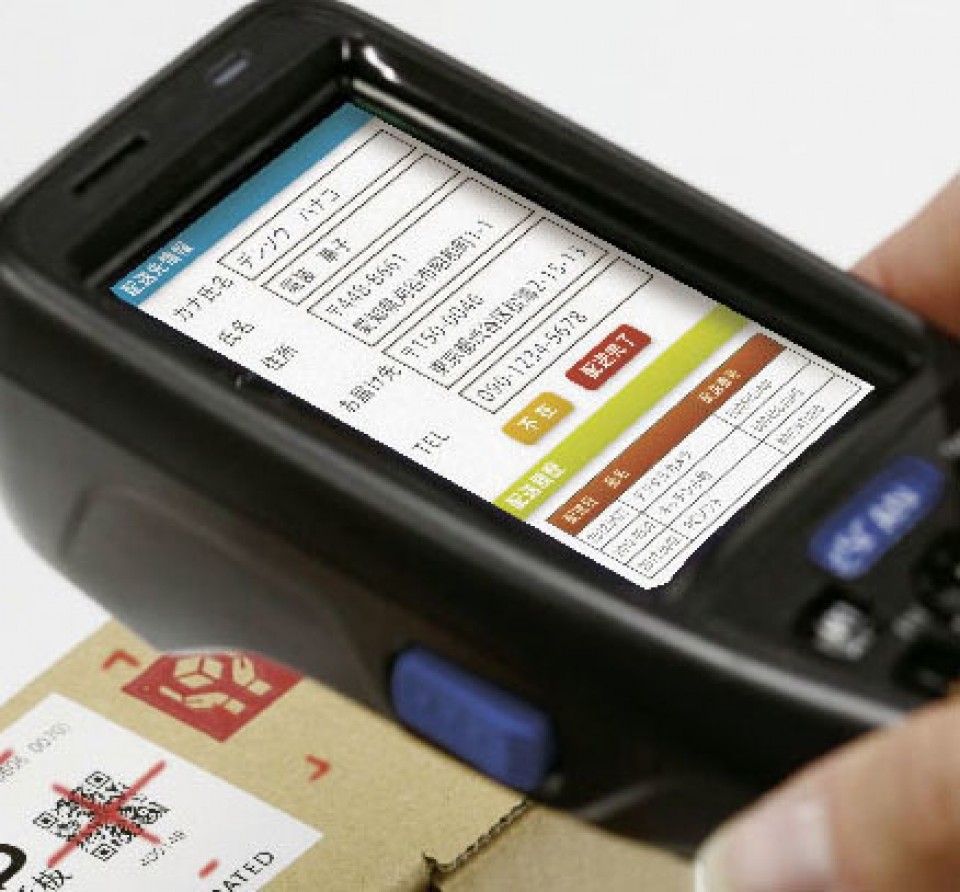 First developed by what is now Denso Wave Inc., a subsidiary of auto parts maker Denso Corp., the code won the IEEE Milestone award from the United States-based Institute of Electrical and Electronics Engineers, which recognizes electronic achievements around the world.

The QR code, which has the ability to carry around 200 times more information than barcodes, was first developed in 1994 for inventory management.

It has the ability to be decoded from many angles and is relatively insusceptible to misrecognition even when surrounded by words or images. The data can also be restored even if a section of the code is missing.

In a bid to expand its usage, the firm released the invention for free. The QR code gained traction within the manufacturing sector in the late 1990s, quickly spreading to a myriad of other industries such as food and pharmaceuticals.

In recent years, its use has expanded into everyday life along with the spread of mobile phones equipped with cameras that are able to scan the codes. The invention is now used for electronic payment systems, coupons and websites.

The IEEE Milestone award, which was created in 1983, has recognized a total of 207 achievements as of the end of 2019. This is the first invention by Denso to win an award from the organization.