The number of babies born in 2020 is expected to drop to around 845,000, hitting another record low, government sources said Saturday.

The figure is well below the 865,239 for 2019, currently the lowest since comparable data became available 120 years ago. 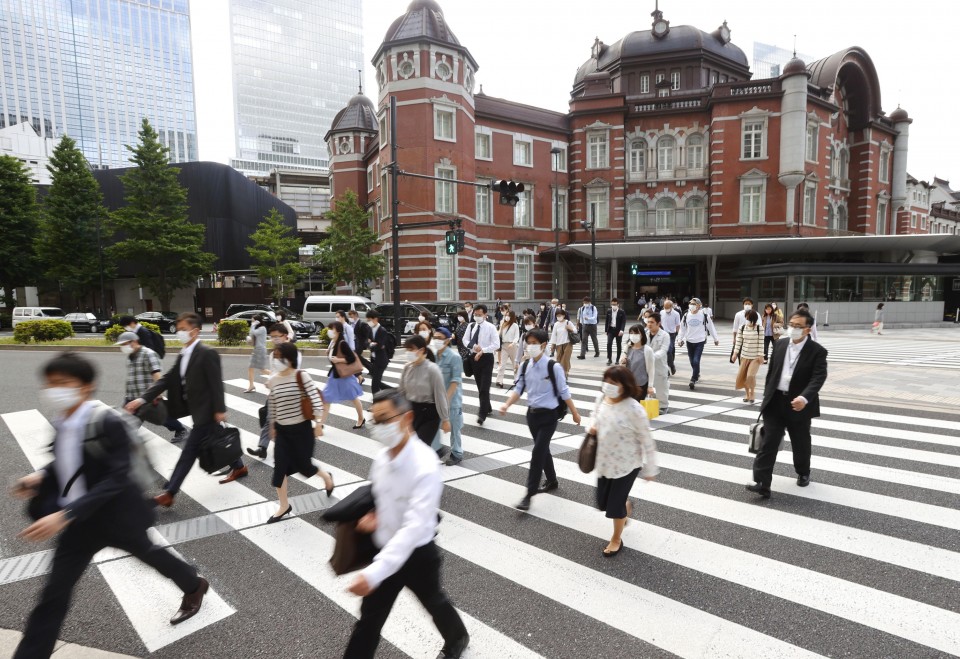 The government will release an initial estimate in December before finalizing the figure next year but it is likely to strike a record low for the fifth consecutive year.

In Japan, the number of newborns fell below 1 million for the first time in 2016, according to the Ministry of Health, Labor and Welfare. The decline is attributed to people increasingly opting out of marriage or getting married at a later age.

The continued falling birth rate and shrinking population will further complicate the government's efforts to maintain the national pension, medical and nursing care systems in the coming years.

The preliminary number of babies born between January and August this year stood at 580,000, down 2.3 percent from a year earlier, according to the ministry.

The number of pregnancies reported during the first half of the year, used to estimate the number of newborns between September and December, also dropped amid the pandemic.

"Anxiety about the outlook of the economy due to the pandemic may continue to have a negative impact," one of the sources said. "The number of newborns may fall below 800,000 next year."