ANA Holdings Inc. is planning to slash around 3,500 jobs from its current group workforce of about 46,000 by the 2022 business year, with the hit to travel demand from the coronavirus pandemic expected to be prolonged, company sources said Sunday.

The parent of major Japanese airline All Nippon Airways Co. intends to cut its head count by reducing new hiring for fiscal 2021 starting April to around 600 from the initially planned 3,200, offering early retirement and not replacing retirees, the sources said. 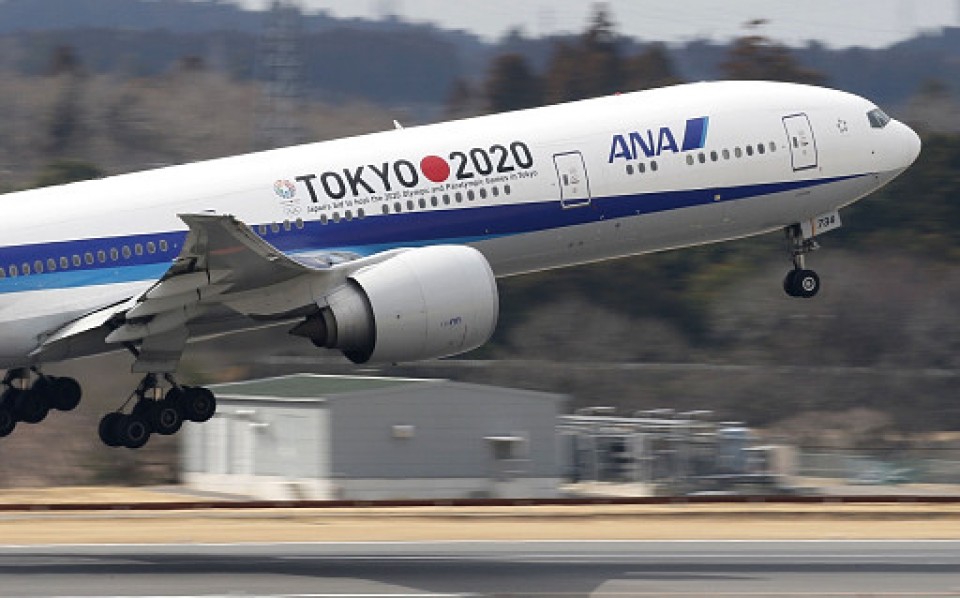 It began offering early retirement with increased severance pay from Oct. 14 and is also considering temporarily reducing payrolls by transferring employees to other companies, they said.

It expects to cut around 75 billion yen ($716 million) of fixed cost in fiscal 2021 by implementing measures such as temporary leave for all employees, cuts to executive remuneration and scrapping winter bonuses.

For the current business year through March, ANA Holdings is expecting to book a record annual net loss of around 530 billion yen, compared with a profit of 27.6 billion yen in the previous year, company sources said earlier.

It is scheduled to announce its fiscal 2020 earnings outlook and results for the April-September period next Tuesday, along with a restructuring plan that would slash 30, or half, of its fleet of large jets.

It will also unveil plans to raise 400 billion yen in subordinated loans, part of which would count as capital, and an enhanced alignment with budget subsidiary Peach Aviation Ltd., the sources said.

Peach Aviation resumed international flights on Sunday after a seven-month hiatus since March 20, operating a flight to Taipei from Kansai International airport near Osaka and a flight from Taipei to Tokyo's Haneda airport.

The company, based in Osaka Prefecture, is also slated to resume flights between Taipei and Narita airport near Tokyo on Monday, following the restart of services on all 22 of its domestic routes in June.

ANA Holdings, one of Japan's two major airline groups along with Japan Airlines Co., had a consolidated workforce of 45,849 as of the end of March, including its travel and trading businesses.

It had pursued an expansionary strategy on the back of increased flight slots at Haneda airport to accommodate more international passengers in the run-up to the Tokyo Olympics, initially scheduled for this summer but postponed by one year.