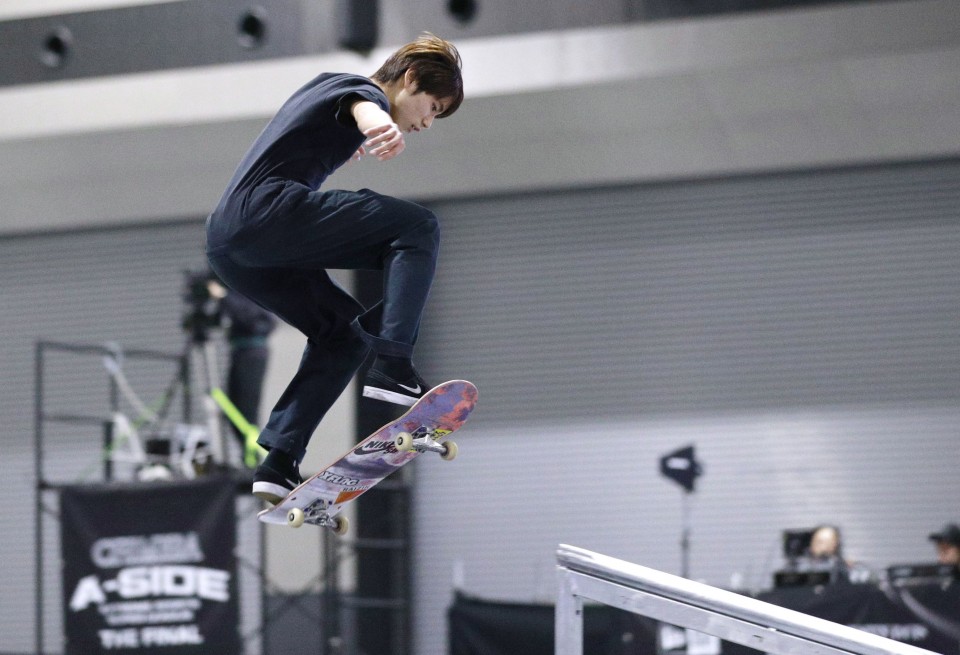 A low-key innovative athlete became the first Japanese to win a Street League event in May 2018 and followed his London title with two more victories that season. Last year, he won two meets that served as Olympic qualifiers and was runner-up in the World Championships behind three-time defending champion Nyjah Huston.

Whether the second-ranked Horigome gets to go head-to-head with the world No. 1 25-year-old American -- who won his first X Games title in 2011 -- at next year's postponed 2020 Olympics remains up in the air with the novel coronavirus pandemic raging, but his motivation has not faded despite the peculiar circumstances.

"The postponement was very disappointing, but I could quickly switch mentally since it will be held next year," said the Tokyo-native, who started riding a skateboard at the age of six influenced by his father Ryota.

"For someone who likes skateboarding more than anything else, Street League Skateboarding was the stage I had long yearned for, and wasn't watching the Olympics much. But it's a big chance, a once-in-a-lifetime stage. My desire to compete there is growing by the day."

The International Olympic Committee has so far insisted that spectators will be in the venues next summer, and Horigome, who has been based in the United States since he was 18, is counting on. 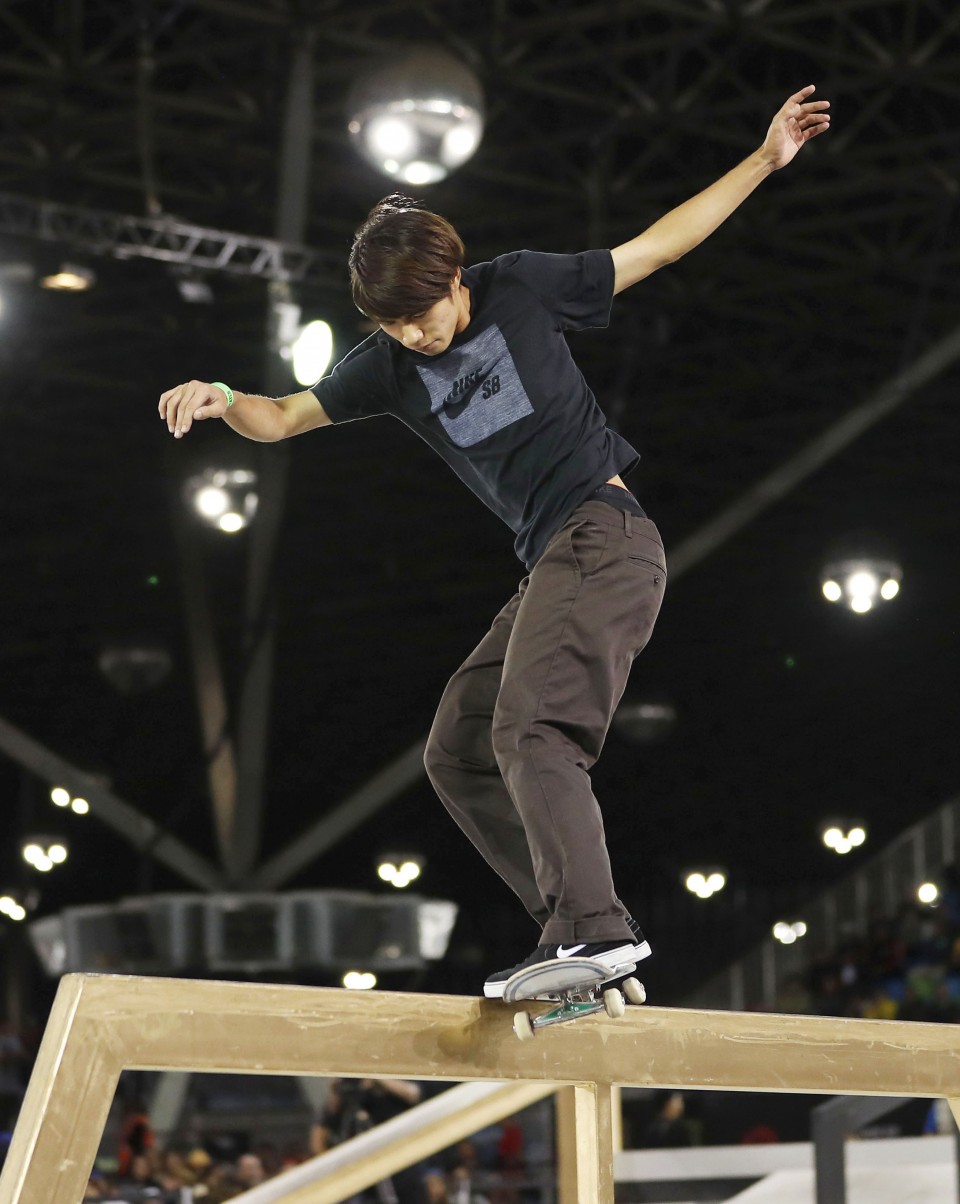 "Some skaters I know in the States have contracted the virus and that's scary. I'm trying to only skate who've tested negative," he said. "But there shouldn't be problems in the Olympics if there's some space between the spectators and athletes and there are protocols to protect the athletes' safety."

"Having fewer spectators is something we can't help. There's still a difference between watching it live and on television so I want as many people to see it in person."

In the States, Horigome has been a witness to disturbances as police clash with protesters demonstrating against racial injustice and police brutality

"Protests against racial discrimination have been gathering steam lately with stores and police cars getting wrecked. I felt scared. It's quite different from Japan," he said.

"But it's not good to speak my mind without knowing the history behind it. So I first learned the history of racial discrimination from my friend before tweeting, 'Everyone is different and that's okay.'"

With skateboarding poised to make its Olympic debut in Tokyo, Horigome realizes its significance for the sport and the importance of doing it in his hometown.

"This is the first time for skateboarding to be in the Olympics, and I want to convey the joy of the sport, and give Japan a boost," he said. "I already have an idea about the tricks I absolutely want to nail at the Olympics. I have several, and I am definitely going to show them off."

"I've experienced competing on the road, but with the Olympics in Tokyo, the support I get is going to be big for me. When I hear the cheers, I'm going to get this feeling of, 'I'm really going to do this even better.'"