The Japanese government is considering no longer requiring couples to use traditional "hanko" seals to register marriages or divorces as part of a drive to cut red tape and digitalize administrative procedures, Justice Minister Yoko Kamikawa said Friday.

The requirement can be scrapped since official seals registered with local authorities have not been needed for such documents, ministry officials said. 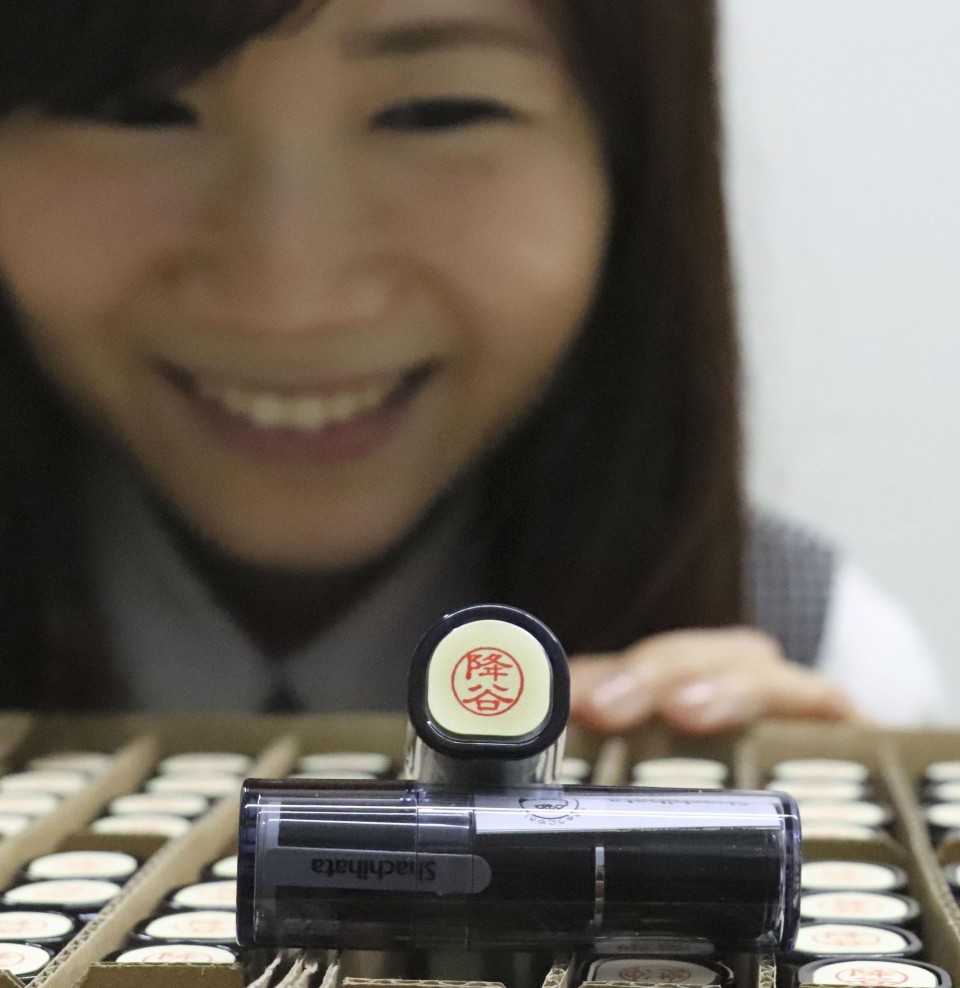 In Japan, individuals generally use two types of hanko, with one registered with local authorities for use in documents such as land registration and the other unregistered. 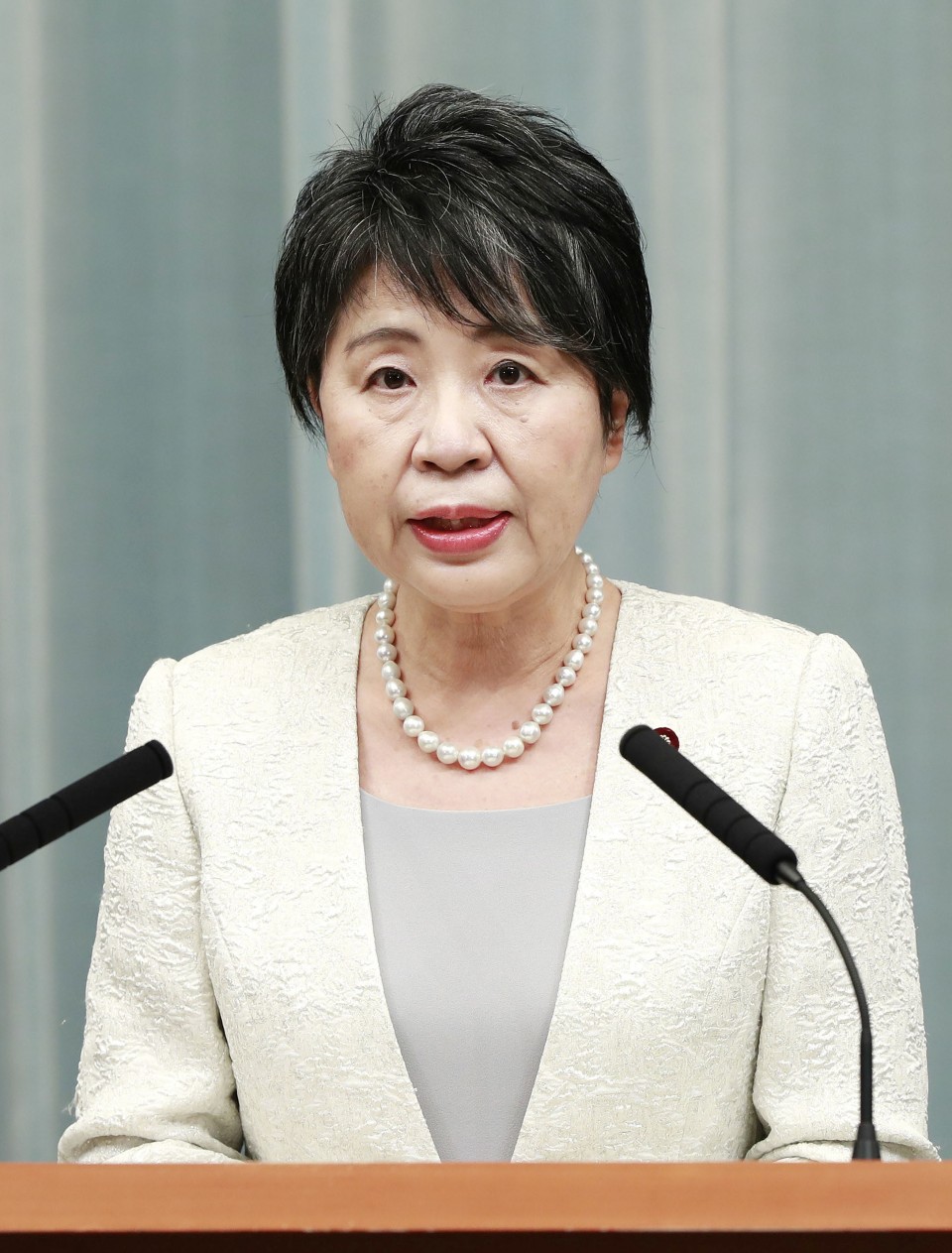 With the use of hanko seals criticized as outdated and also slammed for necessitating face-to-face interaction at a time when the COVID-19 pandemic is raging, Prime Minister Yoshihide Suga has instructed government officials to draw up plans to do away with the tradition for administrative documents.

"As there are various administrative procedures including the sealing of marriage and divorce papers, we will promote putting them online," Kamikawa said at a press conference.

Of 44 procedures under the ministry's jurisdiction that see more than 10,000 annual applications, it has decided to end the use of hanko for 35.

Municipalities have been allowed since April 2004 to accept online applications for marriage, divorce and other documents related to Japan's system of family registers, but none has so far done so, the officials said.

Digital signatures and electronic certificates would be used for identification if these procedures go online, they said.

"We are promoting digitalization to improve the convenience of people and overall efficiency as a major pillar of the Suga government," Kamikawa said.