Members of the Association of Scholars Opposed to the Security-related Laws attend a press conference in Tokyo on Oct. 14, 2020. (Kyodo)

Nobel physics prize winner Toshihide Masukawa and some other Japanese scholars criticized Prime Minister Yoshihide Suga on Wednesday over the rejection of some academics for a government advisory body.

Suga's recent rejection of six out of 105 nominees for the Science Council of Japan "destroys democracy and constitutionalism" and "is an insult to academia," said the Association of Scholars Opposed to the Security-related Laws, of which Masukawa is a member.

The group condemned Suga's refusal to approve the scholars as "an apparently illegal act." The six had been critical of former Prime Minister Shinzo Abe's push to reinterpret the Constitution to enable the Self-Defense Forces to come to the aid of U.S. forces under attack, in a limited form of collective security.

In a statement, the anti-security laws association urged Suga to appoint the six and explain what led to his decision not to name them to the council.

The council, established in 1949, represents the Japanese scientific community and covers the fields of social science, humanities, and natural and life sciences.

It is under the jurisdiction of the prime minister but independently makes policy recommendations to the government, with half of its 210-person membership changing every three years.

Since a recommendation-based appointment system was adopted in 2004, no nominee had been denied until Suga turned down the six earlier this month.

Suga, who served as Abe's chief Cabinet secretary for nearly eight years before taking office in mid-September, has defended his decision, saying it had nothing to do with their beliefs and was an appropriate use of his authority as the council uses taxpayers' money. 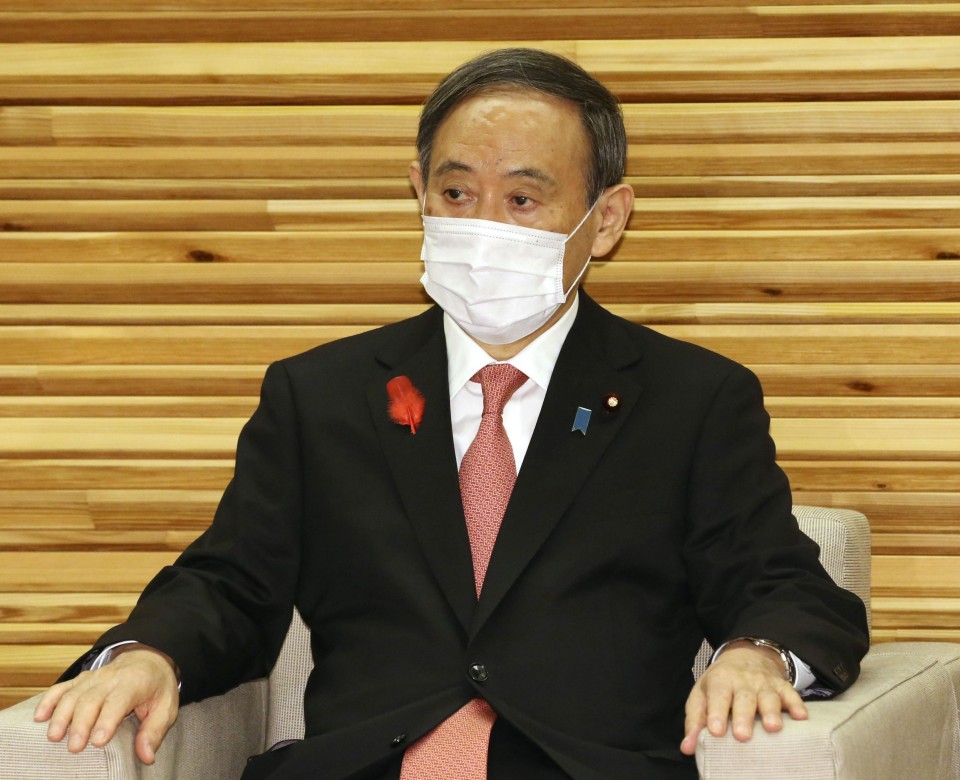 The ruling Liberal Democratic Party on Wednesday launched a project team to review the council's organization and budget, seeking to compile results within the year and submit them to the government.

But as the team will not examine Suga's rejection of the scholars, opposition parties criticized its launch as an attempt to divert people's attention from the main issue.

LDP policy chief Hakubun Shimomura said the team will review the council from the standpoint of taxpayers.

Roughly 1 billion yen ($9.48 million) of taxpayers' money goes to the council every year, but most of it is used to run the organization and payments to its members only comprise 6.8 percent of the total.

Due to a shortage of funds, some council members are forced to pay for transportation themselves.