Cherry blossoms are usually a symbol of spring, but a group in northeastern Japan has been studying ways to delay the blooms by several months to showcase the flowers at the opening ceremonies of next summer's Tokyo Olympics and Paralympics.

Based in Murayama, Yamagata Prefecture, the group consisting of people from a local nonprofit group, the city and prefectural governments among others, has been utilizing a snow-filled storage facility to adjust when the local "keio-zakura" variety blooms. 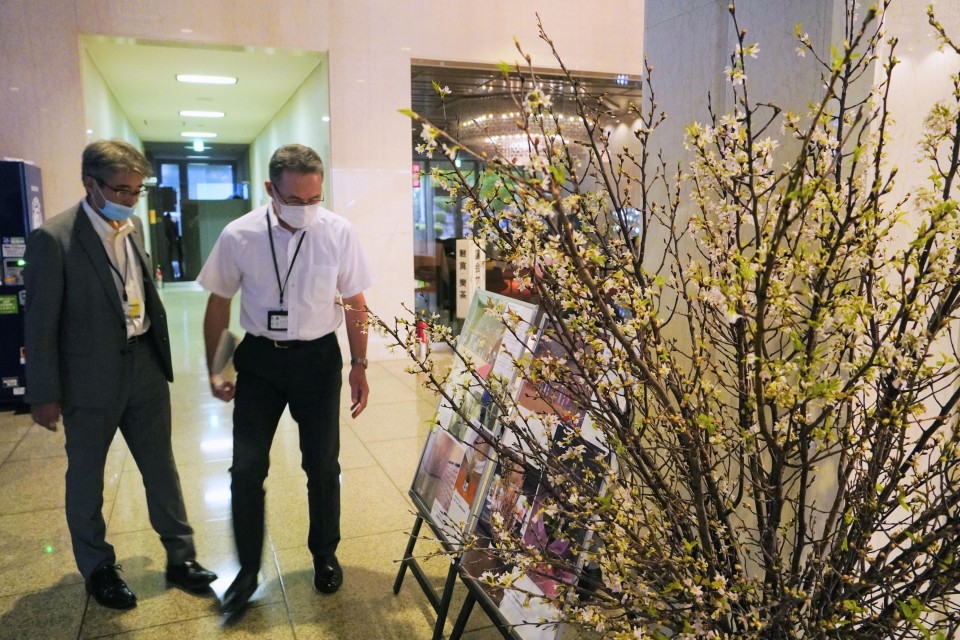 They launched the project in 2017 to display the blossoms at the Tokyo Games and have improved their technique in the years since.

Since the keio-zakura variety is usually forced to bloom early so that it can be enjoyed during the winter, the members had to overcome several challenges to get the iconic pink flowers to blossom in July and August, the hottest months of the year in Japan.

"It's not so difficult to have the flowers bloom early, but to keep them from blooming until the summertime was difficult because we did not have any experience or data," said a Murayama city official participating in the project.

In around February, the group would cut branches with buds from cherry blossom trees and bury them in the snow at the storage facility. Unlike preserving the branches in a refrigerator, storing them in snow keeps them humid and prevents the buds from drying out and dying.

After the branches are removed from the snow in the summer, it takes about three weeks for the blossoms to appear.

Although it was difficult for the group to give the flowers a light pink color due to such challenges as adjusting the humidity level, the members have made significant improvements. 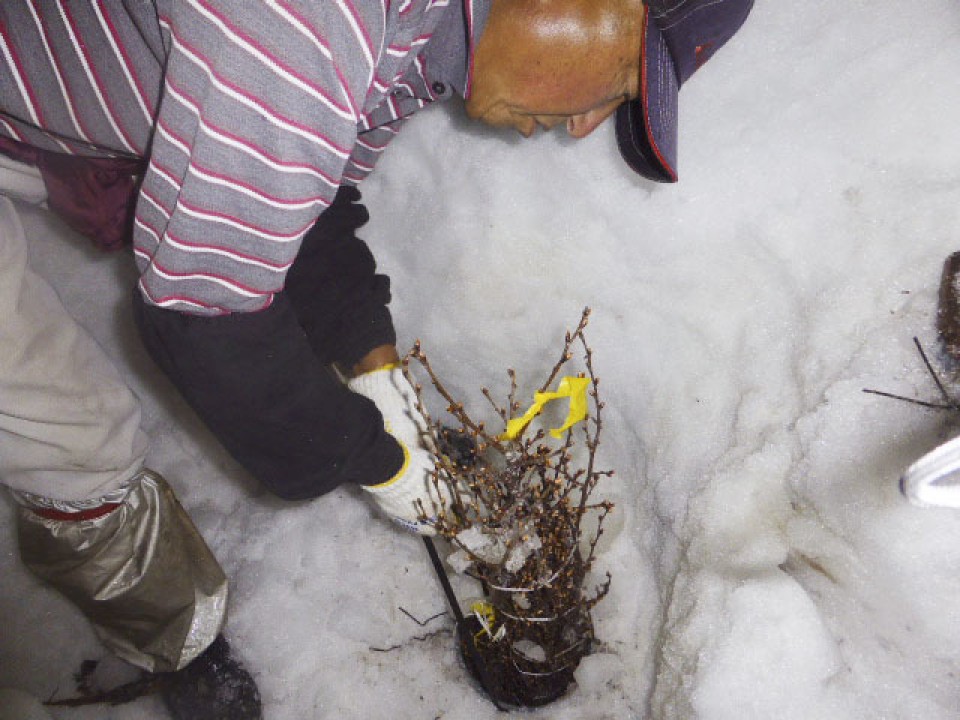 The group gave bouquets of keio-zakura blossoms to members of Bulgaria's rhythmic gymnastics team during their visits to Murayama in June 2018 and July 2019. The city has been designated as the host town of athletes from the European country.

This year, the flowers were displayed at JR Murayama Station in July and at the prefectural assembly building in the city of Yamagata in September.

However, another challenge remains in the group's bid to have the flowers displayed at the Tokyo Olympics and Paralympics, which were postponed for a year due to the novel coronavirus pandemic.

The group has been sending the flowers to the organizing committee of the Summer Games in a bid to promote them, but it has yet to receive a response.

"The people in the prefecture have high expectations but feel no pressure," said Shigeru Adachi, a 69-year-old head of the group. "We just need to have fun while we work on this. It's a great dream."