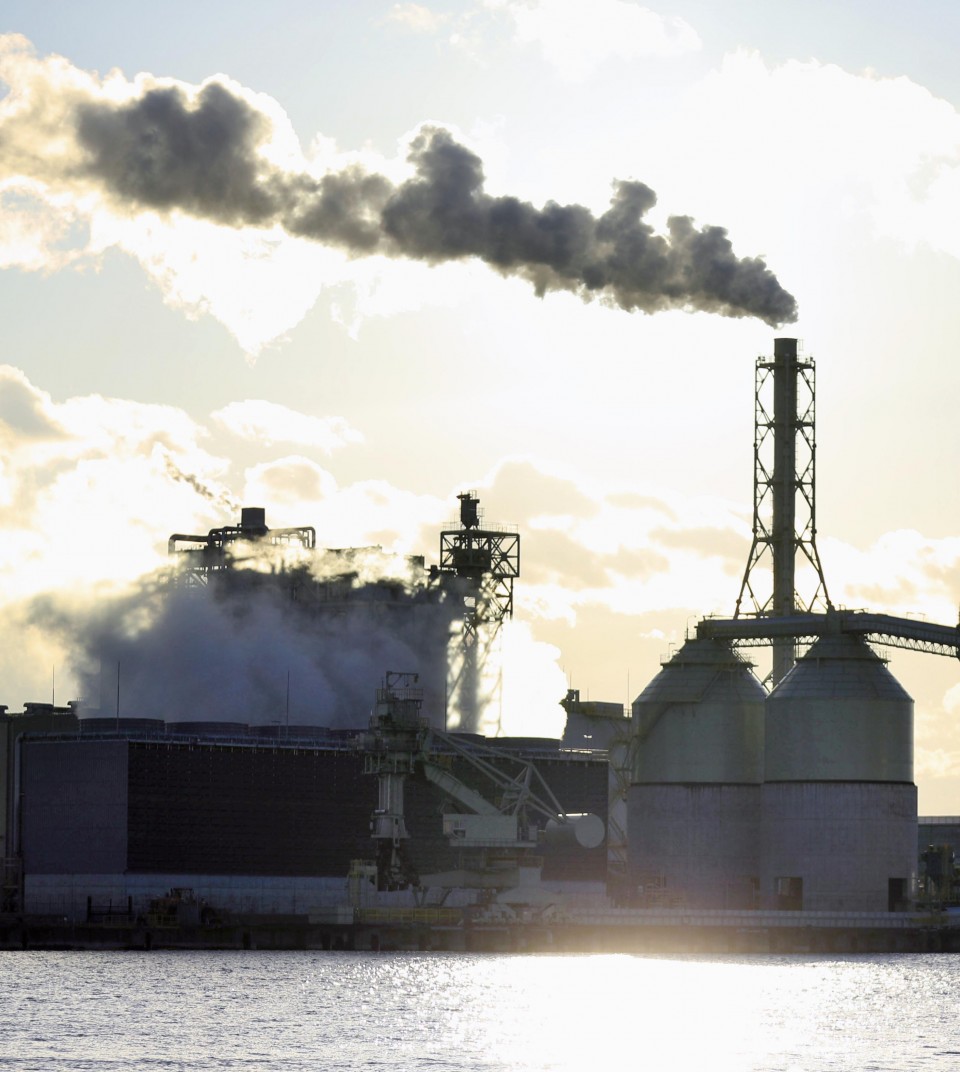 The update of the medium- to long-term energy plan, conducted roughly every three years, will focus on the promotion of renewable energy as the country looks to cut dependence on fossil fuels.

Resource-poor Japan is expected to retain nuclear power as a stable energy source despite the Fukushima crisis following the massive earthquake and tsunami in March 2011. The country has since imposed stricter safety standards that have slowed the restart of nuclear plants.

"I hope this panel will actively discuss how to strike a balance between environmental compatibility, economical efficiency and stable supply with safety the top priority," Hiroshi Kajiyama, minister of economy, trade and industry, told a meeting of energy experts tasked with compiling proposals. 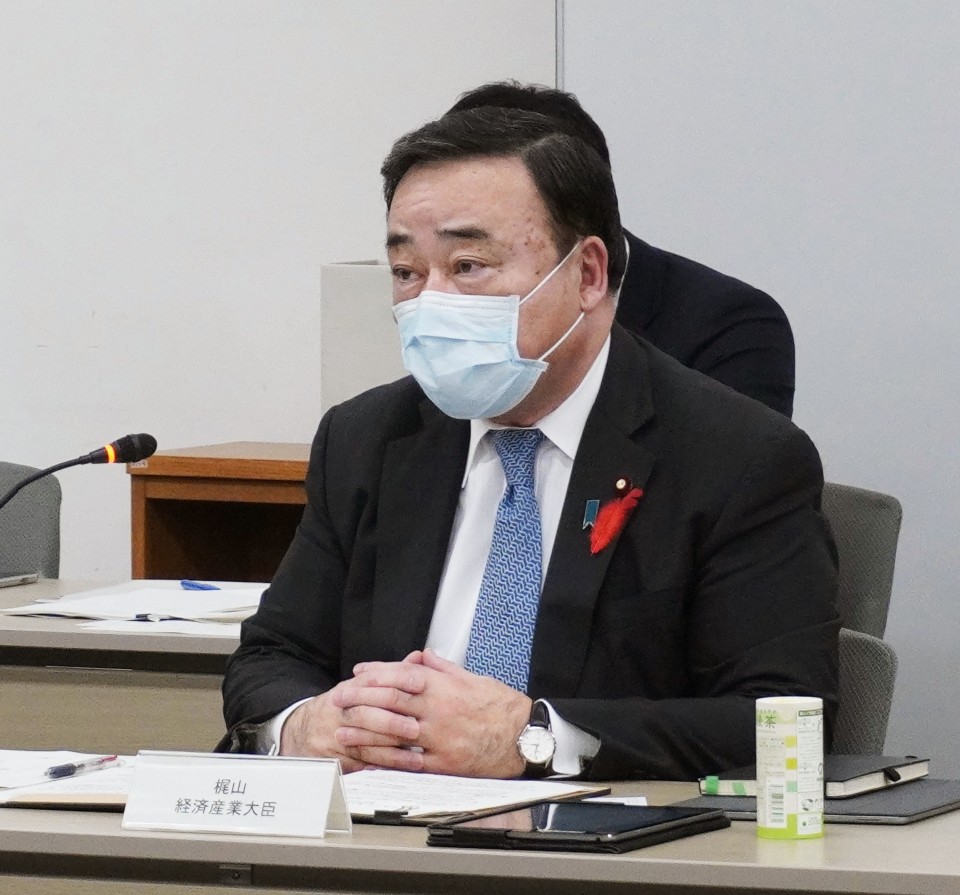 Hiroshi Kajiyama, minister of economy, trade and industry, speaks in a meeting of energy experts in Tokyo on Oct. 13, 2020. (Kyodo)

"In considering our future energy policy, we need to fully take into account the accelerating global trend" to reduce greenhouse gas emissions, he said.

Under the current energy plan compiled in 2018, the government is aiming for renewables to account for 22 to 24 percent, fossil fuels, including coal and liquefied natural gas, for 56 percent, and nuclear power for 20 to 22 percent of the country's electricity generation in fiscal 2030.