The 33rd Tokyo International Film Festival kicked off in the capital Saturday, with a scaled-down red carpet procession as organizers found creative ways to celebrate filmmaking through online events despite the ongoing coronavirus pandemic.

A total of 138 works, selected from 1,356 titles from 107 countries and regions, will be shown in Tokyo during the festival's run through Nov. 9.

Among those appearing on the red carpet, which was held behind closed doors at Tokyo International Forum, was seasoned Japanese filmmaker Koji Fukada -- the featured director in this year's Japan Now section who won the Jury Prize at the Un Certain Regard section of the Cannes Film Festival in France for "Harmonium" in 2016. 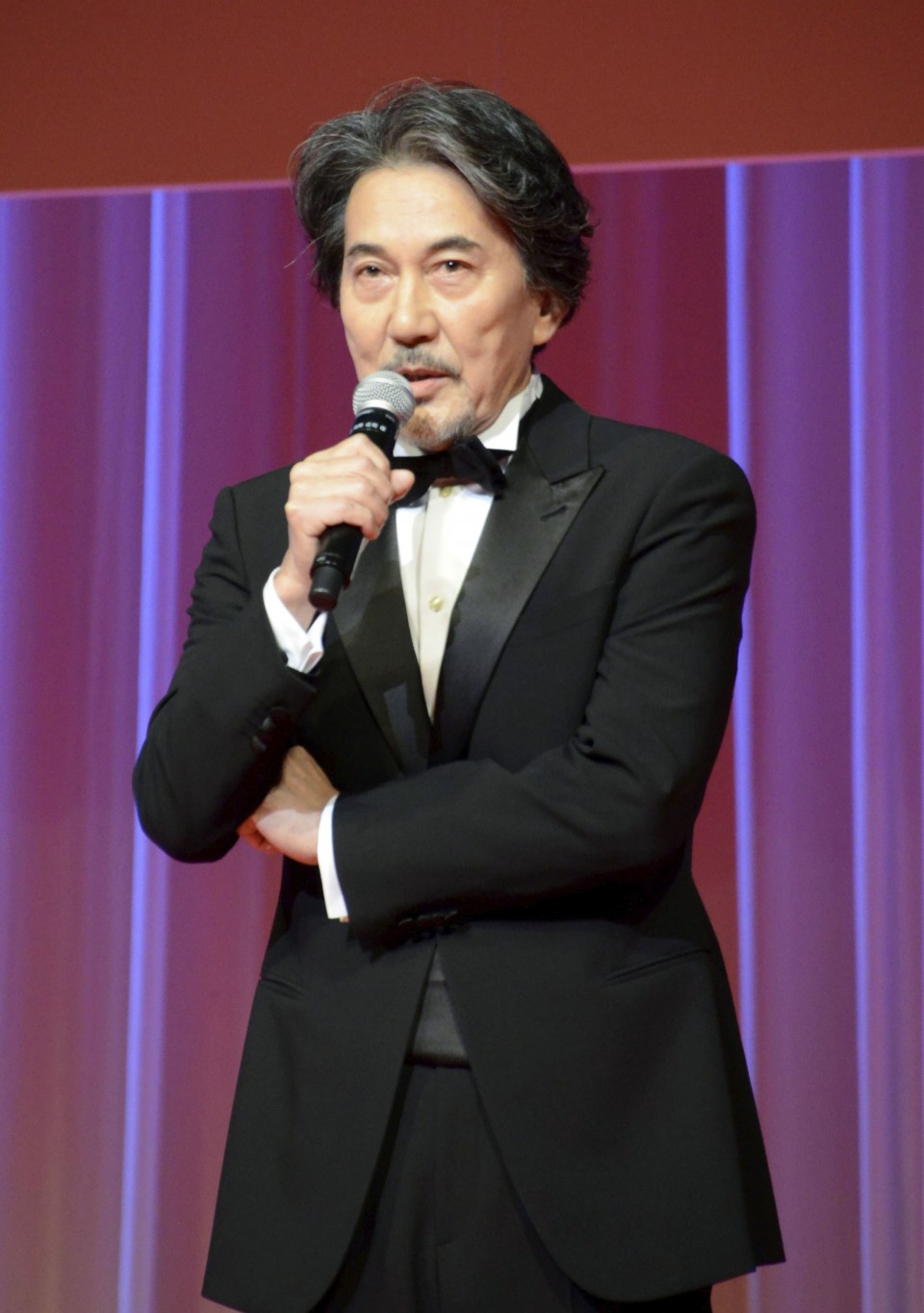 Malaysian directors Edmund Yeo and Lim Kah Wai, who were two of the few international guests present, both completed two weeks of quarantine to re-enter Japan and attend the festival.

"In the current COVID-19 situation, we don't know what the future will bring. We may have to coexist with the virus, and therefore this film festival is a lesson for us," said veteran actor Koji Yakusho, this year's festival ambassador.

Acclaimed writer-director Christopher Nolan and Thierry Fremaux, director of the Cannes Film Festival, were among the international stars who provided video messages for the opening ceremony.

"The fact that in these challenging times you've found a way to honor and enjoy watching films on the big screen is a source of inspiration for myself and other filmmakers around the world," said Nolan.

Unlike previous years, there will be no International Competition due to difficulties in having overseas jury members and guests attend.

Organizers have instead launched a brand new Tokyo Premiere 2020 section showcasing 32 films from around the globe, of which 25 will be world premieres. No other awards will be presented this year except for one given to a film selected by the audience from the section.

Adjusting for the pandemic, there will also be a generous offering of online events to be held for the first time this year alongside physical screenings.

Among these is an Asia Lounge Conversation Series co-presented by the Japan Foundation Asia Center, an initiative proposed by world-renowned director Hirokazu Koreeda, who won the prestigious Palme d'Or top prize at Cannes for "Shoplifters" in 2018.

This year's festival began with the world premiere of the film "Underdog," a grueling tale of three boxers by Masaharu Take.

"We were filming this movie in January and February this year, and in the end it has become a very challenging year," said Take. "To have the film released in 2020 is a huge honor for us."

The festival will close with the film "Hokusai," a movie depicting the life of famous Japanese artist Katsushika Hokusai, with 2020 marking the 260th anniversary of his birth.