The Japanese translation of a South Korean graphic novel based on the diary of a couple engaged in the wartime movement for Korean independence from Japan was published recently, shedding light on a history largely unknown to Japanese readers amid frosty bilateral relations.

The novel titled "Jessie's Story" in Korean, which was translated as "Wu Jo and Seon Hwa: a parenting diary of independence fighters" in Japanese -- depicts the lives of a couple who joined the independence movement in China, where the Korean provisional government was established. 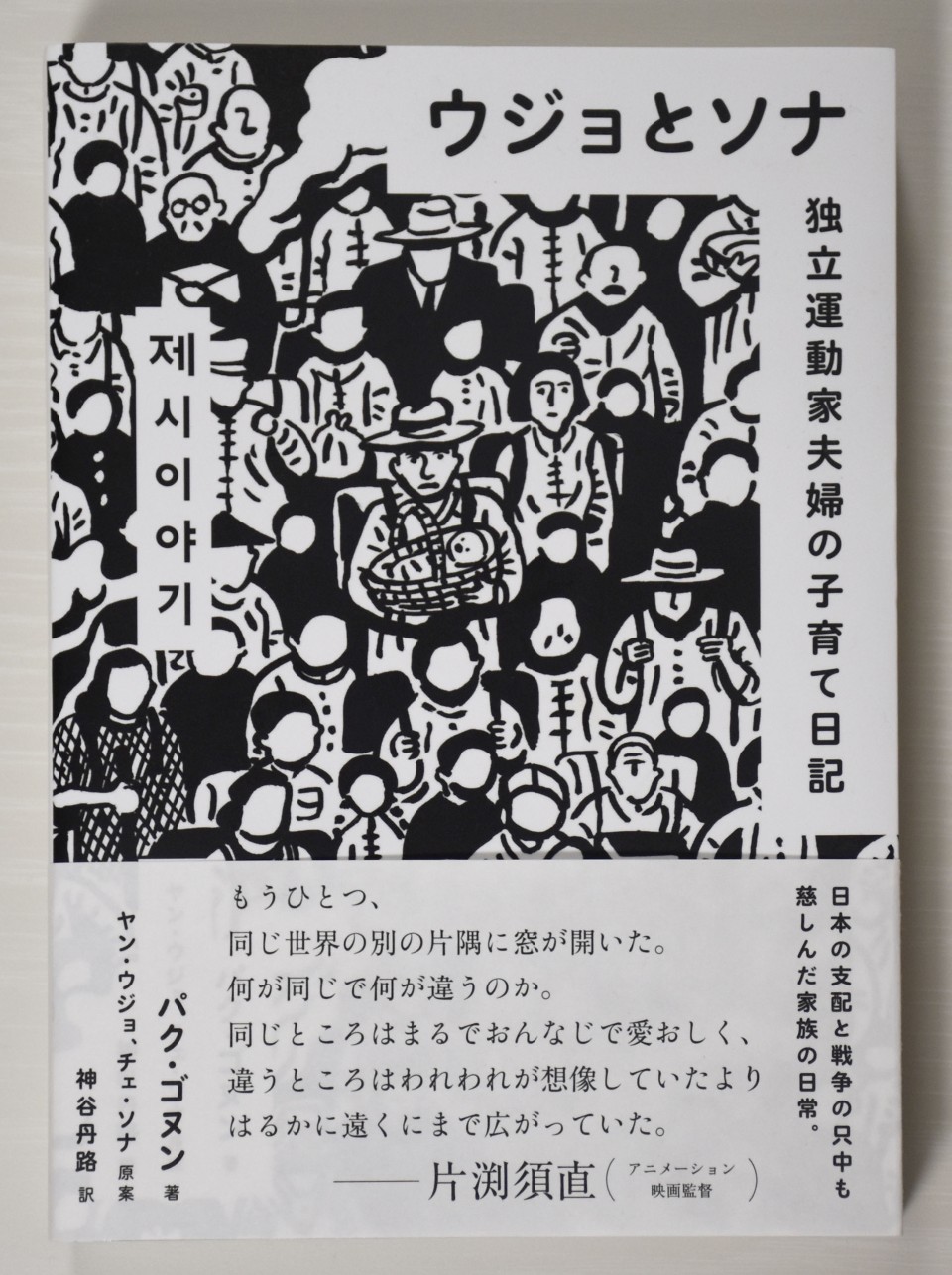 The Japanese translation of a South Korean graphic novel titled "Jessie's Story" in Korean, which was translated as "Wu Jo and Seon Hwa: a parenting diary of independence fighters" in Japanese is pictured in Yamaguchi Prefecture on Sept. 11, 2020. (Kyodo)

Their love for their daughter Jessie and vision for the future is "a story that would transcend national boundaries and appeal to the hearts of both Japanese and Korean people," according to Maiko Kiyota, 43, head of Japanese publisher Satoyamasha, which released the novel in Japan in July.

Her resolve to publish the novel came from the lack of knowledge in Japan about both the family's story and the independence movement, despite the book portraying people "whose lives were upended by Japanese policies," Kiyota said.

"It's not a topic Japanese people are familiar with, but we need to face how perceptions of history differ between (Japan and the) neighboring country," she said.

Relations between Tokyo and Seoul have sunk to historic lows since South Korea's top court in October 2018 ordered Nippon Steel to compensate four plaintiffs for forced labor during Japan's 1910-1945 colonial rule of the Korean Peninsula.

The original story published in 1999 in South Korea drew on diary entries by the couple, Young Wu Jo and Choi Seon Hwa, over eight years as they struggled as independence fighters in China during the Second Sino-Japanese War (1937-1945).

It outlines their thoughts regarding their homeland as well as Jessie and her sister who were born and grew up in China, which was often hit by Japanese air raids. 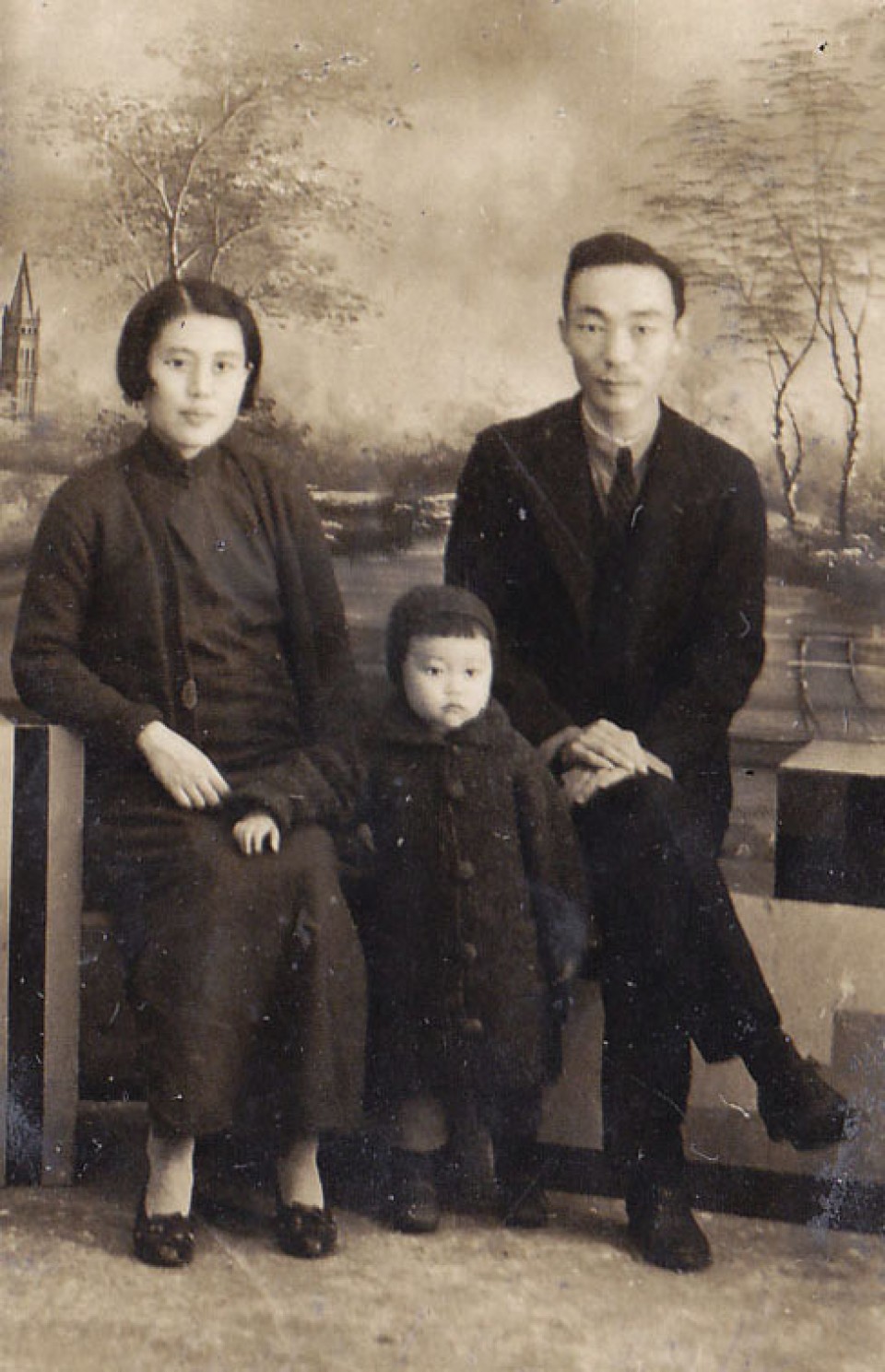 Supplied photo shows Wu Jo (R), the writer and the main character of the original diary and his wife Choi Seon Hwa (L) in China in 1941. (Photo courtesy of Woorinabi Publishing Co.)(Kyodo)

Although the diary went out of print in South Korea after its initial publication, it was republished in 2016 as a graphic novel by Woorinabi Publishing Co. run by Han So Won, 46. Author Park Kun Woong previously released graphic novels based on the country's modern history.

The novel drew attention in South Korea in the run-up to the 100th anniversary of the 1919 foundation of the Korean provisional government in China.

Its focus on a relatively unknown piece of history proved to be a hit in the country and it was selected for a list of "10 books for 2018" by the Seoul Metropolitan Library following its republication.

Han and Kiyota were introduced to each other by publishing agent Mie Kinoshita, 38, who resides in South Korea and was born to a Japanese father and South Korean mother.

"I felt sad when seeing Japan and South Korea recently accusing each other over the wartime labor and 'comfort women' issues," Kinoshita said, referring to women procured for wartime Japanese military brothels. "This book will provide a chance (for Japanese readers) to understand how people in the neighboring country feel."

"The independence movement is an important part of Korean history, but I thought Japanese people wouldn't be interested in it." Han said. "It was prejudiced to assume that a Japanese translation would be impossible."

"Jessie's Story" has been published in China and France, but an English translation is yet to be released, according to Kiyota.